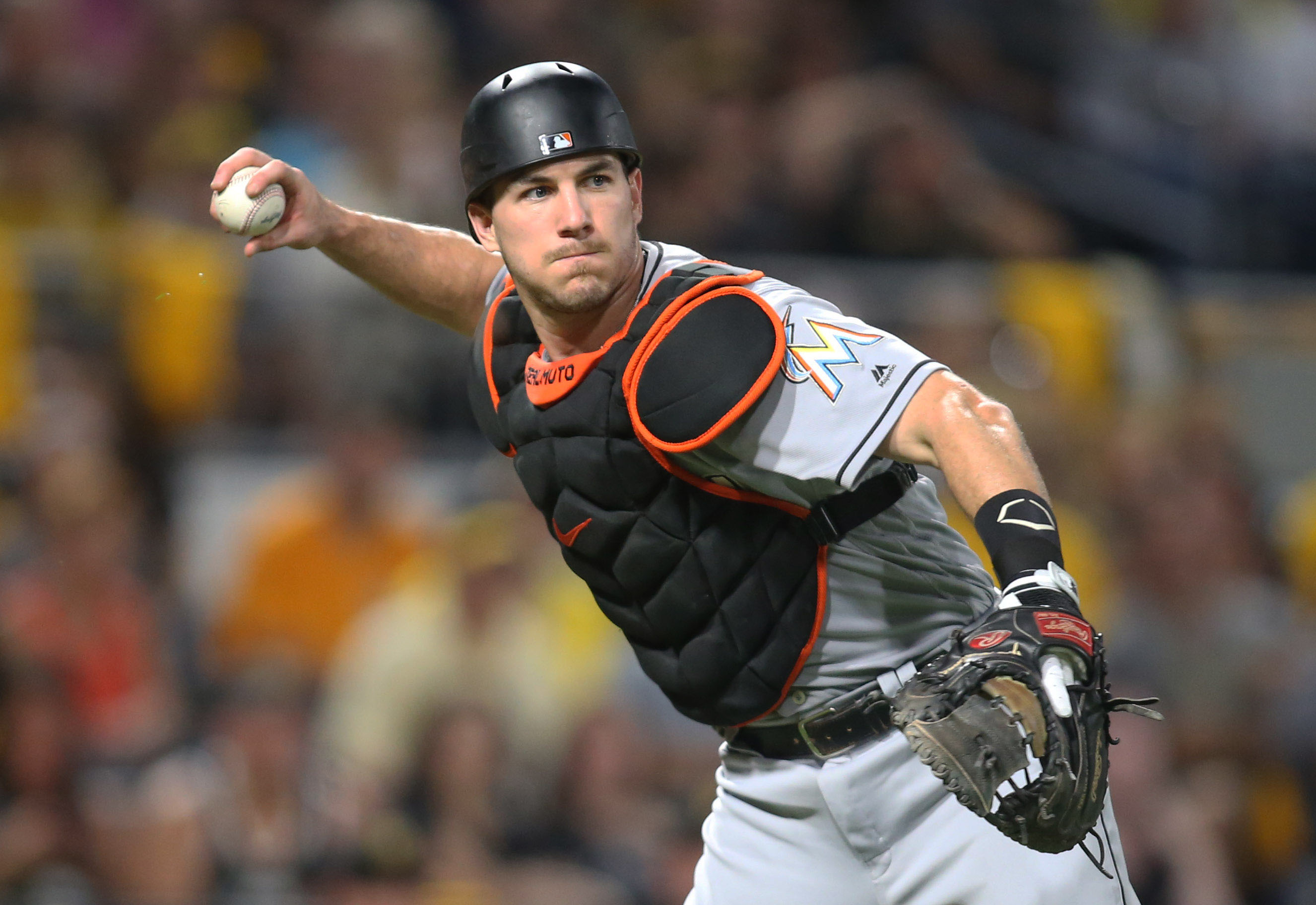 After a surprisingly successful 2018 season, this off-season is going to be one of the busiest in recent memory for the Atlanta Braves. The Braves shocked most of the baseball world this past year improving to 90 wins in a season that few predicted would even amount to 80. They did so with a youthful and exciting club that made it their mission to prove all of the doubters wrong. This off-season, it is up to General Manager, Alex Anthopoulos, to make the necessary additions to this team in order to not only keep them in the playoff mix but to propel them to World Series contenders.

With a bevy of talented free agents, several intriguing trade targets, and a myriad of in-house assets, there are many different ways that AA could go about filling out his 2019 roster. He has mentioned many times to the media that he believes that the trade market will be the best way for this team to improve. While he will undoubtedly explore several free agent options, he should be taken at his word when it comes to trade acquisitions. Several big name trade targets have already been bantered about and while many names have been thrown back and forth, its time to take a closer look at what it might actually take to pry one of the biggest names away from their current club this winter.

J.T. Realmuto, the star Miami Marlins catcher is likely to be the biggest name discussed on the trade front until a deal is actually made and at this point it is a pretty safe assumption that he will in fact get dealt at some point this off-season. Realmuto was the best catcher in baseball last season and it wasn’t particularly close. He led all major league catchers in fWAR with 4.8, the next closest being 3.6. He had the second highest wRC+ in baseball at 126, second in xwOBA at .346, he’s the fastest catcher in the game, he has one of the best arms of anybody behind the plate, oh and he’s only 27 years old under team control for two more arbitration eligible seasons. With the state of the catcher position in today’s game, this is the kind of player that nearly half of the teams in the majors are going to want to go after. So what’s it going to take to get him out of that ugly orange and to put a tomahawk on his chest?

The short answer? A lot. The longer answer? Roughly $54 million in player assets. This is the amount of surplus value that the Marlins can expect to get out of Realmuto over the next two seasons. Realmuto can simply be projected to be about a 4.5 win player for the next two years equaling 9 WAR in total. The value of a win is roughly placed at $8 million bringing his total value over the next two seasons to $72 million. Factoring in his projected arbitration salaries over the next two seasons as around $18 million, J.T. Realmuto should provide the Marlins with around $54 million in surplus value. You can quibble with the numbers somewhat if you would like, but regardless this is quite a bit of value that a team like the Braves will have to pony up in order to acquire the star catcher.

So what kind of package adds up to that amount of value? Fortunately for us, the folks over at the Point of Pittsburgh have done the math to find monetary values for top 100 prospects. For example, Mike Soroka, the Braves top pitching prospect, is currently the #25 ranked prospect in all of baseball according to Fangraphs. A pitching prospect ranked that high is worth roughly $46 million. Using this practice the Braves could offer something like Soroka and Kolby Allard, who is valued at around $15 million, and reach a fair deal. Monetarily, this trade would put the Marlins $7 million in the positive. So done deal right? Unfortunately, this is not quite entirely how these things work.

The biggest issue with this thought process is that it works in a vacuum. If the Braves and Marlins were the only two teams in baseball and they were trying to work out this trade, this is likely somewhat how it would go. However, as mentioned earlier there might be ten or more teams around the game that will be looking to add Realmuto. Any team with serious aspirations of acquiring him will have to at least match the value stated above. However, then the bidding war commences among the teams most interested and this is how whoever wins the trade for the coveted catcher will end up over paying for his services.

We also have to factor in the fact that Realmuto is the best player at a position with very few good players. Having a good catcher in today’s baseball is a huge advantage over most other teams in the game. This scarcity greatly increases his trade value in a difficult to quantify way, but let’s try. Realmuto looks to project as the best catcher in the game over the next two years by somewhere between 1-2 WAR. So even if a team was able to acquire the next best catcher, say Yasmani Grandal, (who happens to be a free agent this off-season), there would be somewhere around a $12 million opportunity cost, and that’s the best case scenario. Acquiring merely a league average catcher, which also would be difficult as there were only 11 league average or better catchers last season, would come with around a $32 million opportunity cost. Therefore, the Marlins could reasonably ask for an additional $12-32 million in value from the rival team in negotiations.

So where does this leave us on a realistic trade package for J.T. Realmuto. Clearly, it is much bigger than the initial Soroka plus Allard package from before. We now have $32 million in what we’ll call scarcity value to add to our package. To do this, I am going to use a somewhat surprising name, Sean Newcomb. While most people will be thinking only in prospect capital to use in a trade like this, I believe that Newcomb could be a good piece for this package. Newcomb is under team control for five more seasons and can be modestly projected as around a 1.5 win player annually over this time. This $60 million value is counteracted by an estimated $25 million in salaries to equal a projected surplus value of around $35 million. Our package of Sean Newcomb, Mike Soroka and Kolby Allard is now a competitive offer that provides the Marlins with more surplus value than they will be giving up in J.T. Realmuto.

To put the finishing touches on our final offer to the Marlins, we have to take into account the competition from other clubs. This portion will be a little more subjective because there is just no way of knowing all of the teams involved and what they will be willing to offer. So let’s add another right-handed pitching prospect to even out our current package. The Braves would likely prefer to surrender someone like Huascar Ynoa or Freddy Tarnok, but they would likely have to go bigger with something like Bryse Wilson in order to tip the scales in their favor. Finally, the Marlins would likely need a throw in piece to finish off the deal such as Alex Jackson to give themselves a potential replacement for Realmuto.

While many of these prospects are interchangeable, this process has given us a realistic look at a potential trade package for the best catcher in baseball:

This deal clearly gives the Marlins a ton of much-needed, high upside pitching depth as well as a potential catcher for the future. The Braves in return get the prize of the offense in a middle of the order bat and the best all around catcher in baseball. Of course there is still no guarantee that the Marlins would even accept this offer, but this is a pretty close way of seeing how these two teams could theoretically match up for a trade of this magnitude. This trade would hurt a great deal from the Braves perspective and I’m not sure that I would necessarily make this deal if I were in charge, but it is close. It will be exciting to see how things play out over the winter. There are many moves that the Braves could conceivably make and this is just one of them.