Is It Too Late To Get The Best of Andrew Miller? 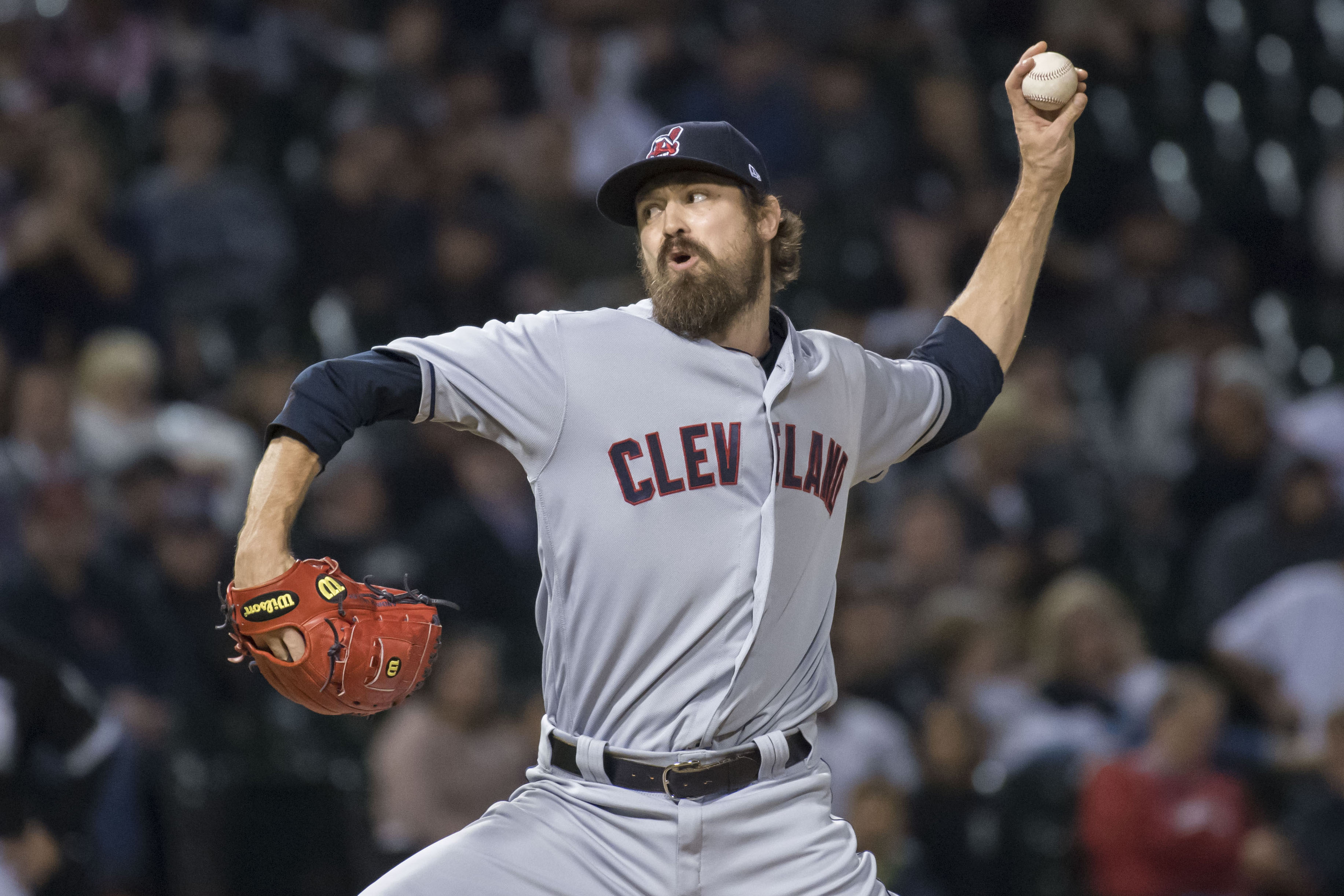 Is It Too Late To Get The Best of Andrew Miller?

As we cut through the underbrush of the off-season with a machete, we find a little nugget from Jon Paul Morosi that the Mets might have some interest in super-reliever Andrew Miller.

Source: #Mets have interest in free agent reliever Andrew Miller, who had a close relationship with Mickey Callaway as the Cleveland pitching coach. (Credit to @Joelsherman1 for linking Miller and the Mets earlier this week.) @MLBNetwork @MLB

Miller was that guy for me who I looked at from afar and thought “damn, he’d be perfect in a Mets uniform”. With Miller being a free agent, it makes a ton of sense for the Mets and former pitching coach of Miller’s Mickey Callaway to have interest in him. Miller, in theory, would indeed be perfect for a team that is in serious need of bullpen help. His numbers from 2014-2017 (1.72 ERA, 0.79 WHIP, 14.5 K/9) are incredible, and his performance in the 2016 postseason was legendary (until David Ross tagged him in Game 7 of the World Series). He would philosophically be a very nice fit with Callaway’s philosophy of deploying relievers at any time in any inning (even if Callaway doesn’t always use that philosophy himself).

The problem is that 2018 was ghastly. A 4.24 ERA combined with a 1.38 WHIP and a ton of injuries made ’18 a lost season for Miller. Combine that with the tread on his tires (Miller has pitched in the postseason in each of the last five years, and while the inning total isn’t really affected, that’s an extra week to an extra month of workouts and bullpen warm-up sessions), The question becomes “have we already seen the best that Andrew Miller can give?”

With all of his injuries, signing Miller probably wouldn’t be an “at all costs” signing, but there’s no reason not to give this a shot. MLBTR projects Miller to go for three seasons at $9 million per. If that’s not something the Mets can match or top by a few dollars then they should probably get out of the baseball business. In a perfect world, the flexibility that Miller can give you by combining him with guys like Seth Lugo and Robert Gsellman would be an asset to the Mets. (And Miller has been the type of pitcher who puts team first, so it would work.) But if they do this, they have to know that Miller can’t be the only signing for the back end. If he’s combined with a Zach Britton or even a reunion with Jeurys Familia as a “ninth inning guy”, that would improve the ‘pen by leaps and bounds. If the Mets do what the Mets often do, and sign one guy and present him as the savior, then we’re doomed and Brodie is going to start wondering what he got himself in to.