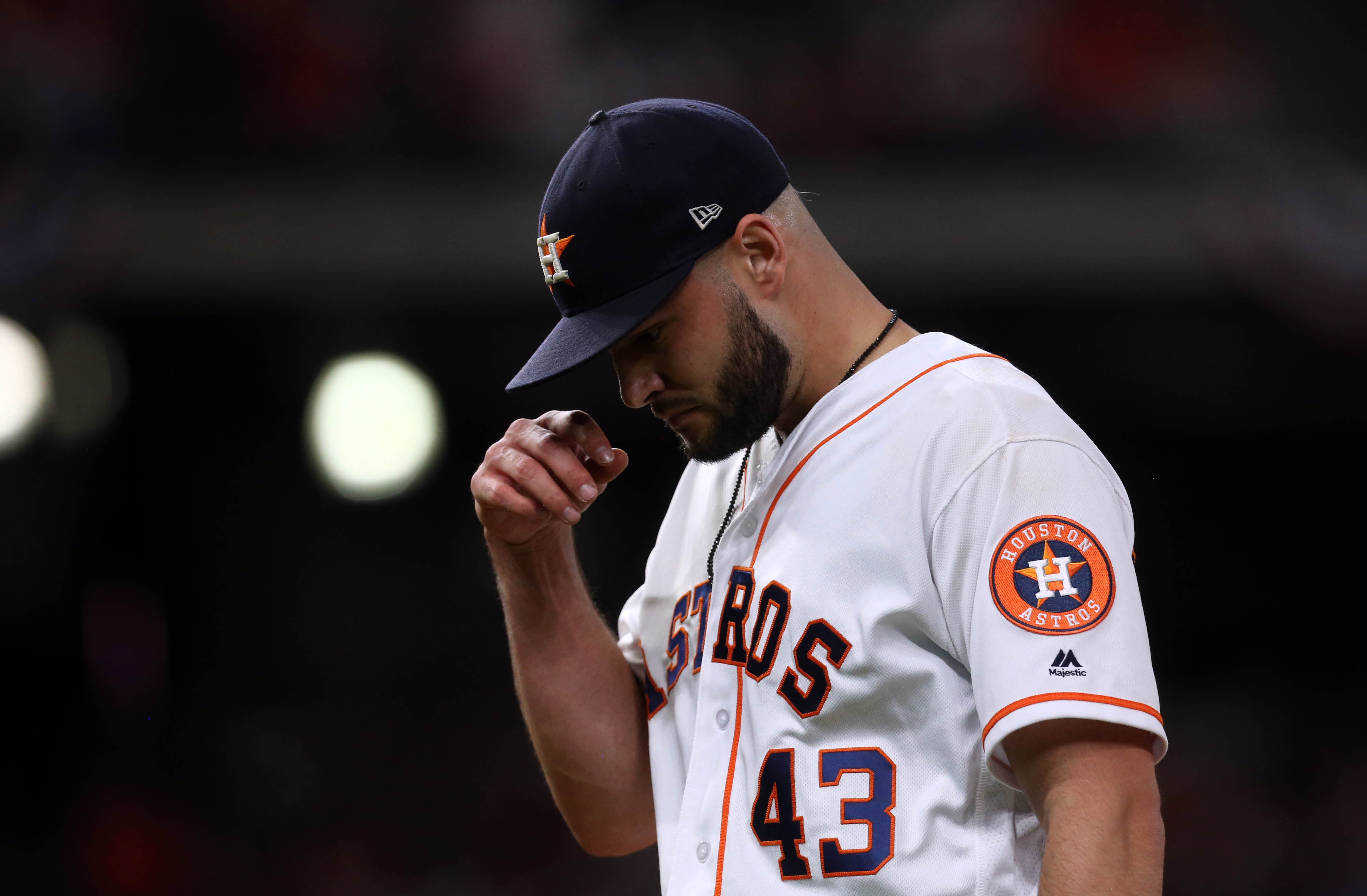 The Astros’ offseason desire for a starting pitcher just became even direr. It was announced by the team that Lance McCullers Jr. underwent Tommy John surgery today (November 6).

McCullers’ surgery could very well be a result of a freak incident back in August. Swinging a bat in a start against the Dodgers, McCullers experienced “a forearm strain” according to the Astros. He only missed a few weeks, rejoining the team in September and throwing 2 1/3 innings in relief.

Allowed to be on the postseason roster, McCullers posted a 1.80 ERA in five innings of relief. It was after the Astros were eliminated when McCullers hinted he was dealing with a little discomfort.

Days are long but years are short. I will be back better than ever, better believe that!!! Come back SZN starts now!!! ❄️❄️❄️❄️❄️❄️ #SIUEFA https://t.co/9rTMVwLbgm

As stated earlier, the timing could not have been worse. The Astros already have two starters entering free agency in Charlie Morton and Dallas Keuchel. Josh James and Colin McHugh are available to take over McCullers’ role for now. Free agent pitchers like Nathan Eovaldi are also available to help fill the void.

With the announcement coming early, there is hope. A successful surgery for McCullers could lead to a promising return date. For now, the race is on to acquire the next big asset. Can the Astros take the lead in the wild world that is free agency?