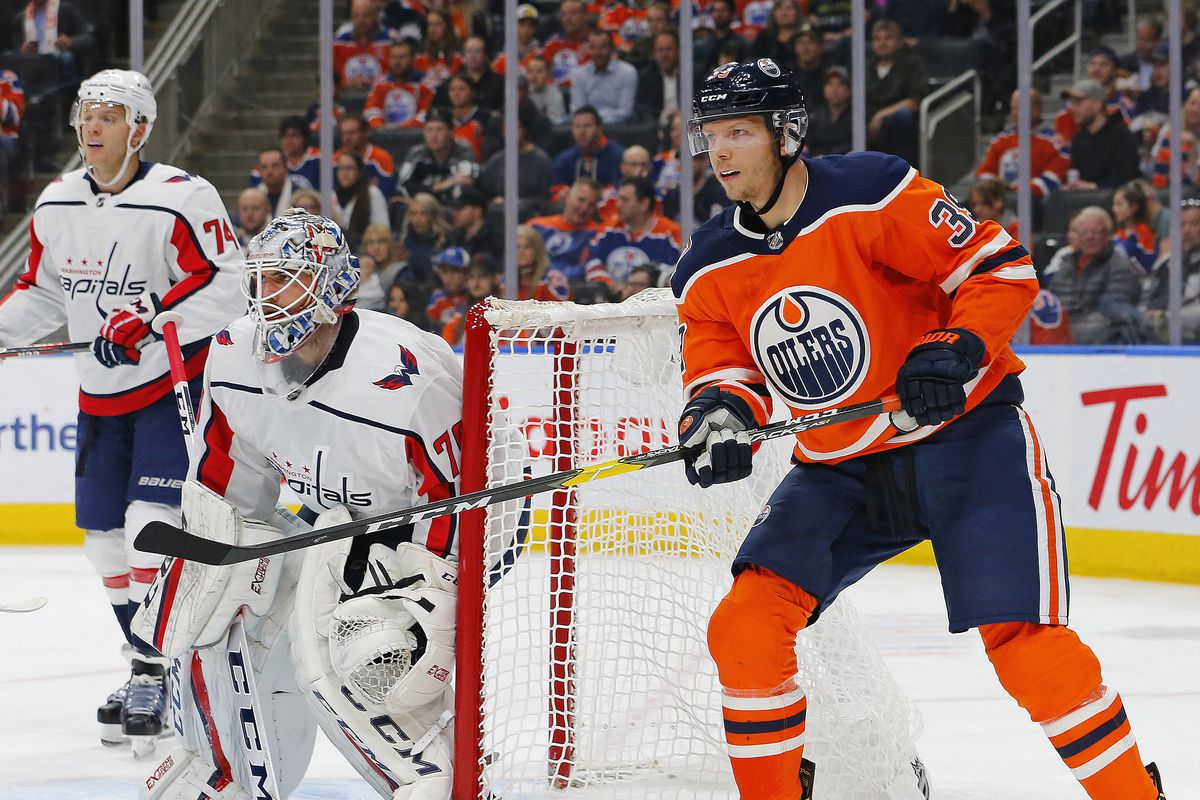 15 games into the NHL season and the Edmonton Oilers are sitting outside of a playoff spot……via a tiebreaker. At 8-6-1, Edmonton has played themselves firmly into the playoff race and currently are tied for the second wild card spot with 17 points, sitting on the outside looking in only because of a goal differential tiebreaker during these early days.

When you look at the record, it doesn’t jump off the page. 8-6-1 is solid, but it isn’t running away from the pack and it certainly won’t turn any heads or save any jobs. When you consider the road to get here, however, it looks even more impressive than on first glance.

The Oilers started the season in Sweden on October 6th, falling to the New Jersey Devils mere days after playing a preseason tilt in Germany. For some reason, the organization elected to take a three-game North American road trip immediately after, making stops in Boston, New York and Winnipeg.

Edmonton’s first 15 games saw them battle some of the best teams in the NHL. They played 100 point clubs Nashville, Boston and Washington twice, the latter having won the Stanley Cup a season ago. They had to play Pittsburgh, who won the Cup in both 2016 and 2017, and Tampa Bay, who went to the East Final in both 2016 and 2018.

The Jets, a finalist out west a season ago, were on the slate along with the Blackhawks (twice) who were the best regular season team out west in 2016-17. Mix in a playoff team like the Wild and a date with rebuilding Detroit and the Rangers and you have the first 15 for Edmonton.

It was a tough stretch that featured two lengthy road trips, a lot of top notch opponents and a heavy stretch of games that concludes tomorrow night in Florida.

The Oilers have not had it easy early this season, in fact one could argue they have had the toughest schedule in the NHL to date. To finish this 15 game stretch at 8-6-1 isn’t anything special, but it’s a solid mark that sets the Oilers up nicely to not only compete for, but make the playoffs.

There have been positives and there have been negatives through the first 15 games of the season. For example, Edmonton’s powerplay looks much better early this season than it did at any point last year. The penalty kill? It looks arguably worse than it did a season ago, in large part due to the lack of saves the club is getting.

Connor McDavid looks great, while Leon Draisaitl is starting to push his own line with Tobias Rieder and Alex Chiasson riding shotgun. That is a huge development from the first 15 games, arguably the most important. Speaking of, Oscar Klefbom and Adam Larsson look back and then some. They’ve played great so far this season and look like a real number one pairing in the NHL.

Edmonton’s also starting to get some secondary scoring, which is nice. With the Connor McDavid line humming along at normal rates, having a consistent second line has made this team even more dangerous early this season. The third line is pushing in possession, but not cashing on goals right now. If they keep that up, the scoring issues will correct and this line will be rewarded for their good work.

There are plenty of negatives as well, issues that have cost the Oilers points over the first portion of the season. Goaltending has been far too inconsistent to this point. Cam Talbot is still an ace when he’s on his game, but I don’t think he looks very comfortable right now and hasn’t played great as a result. Mikko Koskinen struggled last night, but overall he’s been good through four games, giving you what you hope he can give you.

Defensively, everyone loves them but the Darnell Nurse-Kris Russell pairing is an absolute train wreck right now. They got caved Tuesday night, and honestly haven’t played well for about two weeks now. The problem? Peter Chiarelli once again failed to address his defense, leaving these two players as the best options to fill this hole on the roster. It’s not good enough.

The fourth line needs to be better as well. Zack Kassian has had another ineffective start, being a total non-factor most nights, while Jujhar Khaira has started quite slowly as well. This trio has to be better moving forward.

The Oilers kick off the next portion of their schedule in South Florida on Thursday night when they battle the Florida Panthers. The Panthers have struggled this season, going 3-5-3 out of the gate. If the Oilers can win that game, they’d finish this road trip 2-2-0. That’s a very respectable mark and should be considered a success.

After that, the Oilers return home for a brief two game home stand as they host Colorado Sunday night and Montreal on Tuesday. The first tour through the Pacific Division will commence during this part of the schedule as well, as Edmonton opens divisional play on November 17th in Calgary.