Ryan O'Reilly has been awesome with the Blues so far 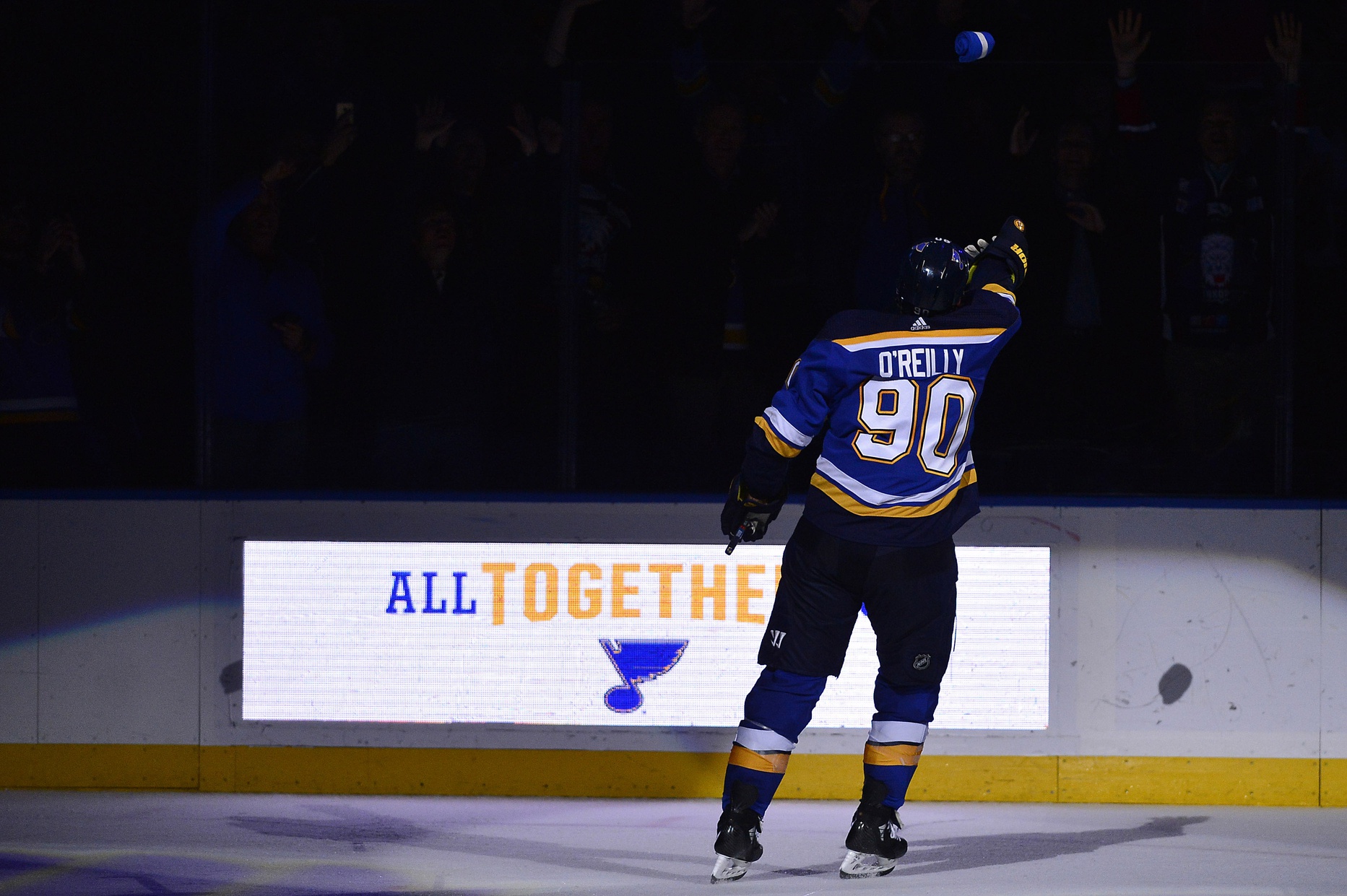 Ryan O'Reilly has been awesome with the Blues so far

It’s been easy to focus on all of the bad things going on with the St. Louis Blues this season. The list of issues is a lengthy one. So, let’s take a moment to stop and reflect on one of the best stories so far this season.

Ryan O’Reilly has been freaking awesome.

Following his hat trick against the Carolina Hurricanes, O’Reilly has seven goals and 12 assists for 19 total points in his first 13 games with the Blues. His hat trick pushed his point streak to eight games, giving him one of the best starts to a season in his career. He currently holds the team lead in goals, assists, points and power play points.

O’Reilly has been a consistent source of offense who seems to be thriving with his new teammates.

Will his hot streak continue? Realistically, he’s going to cool some. His current shooting percentage (17.9%) is well above his career average of 10.8%. That being said, he has scored 20+ goals and 35+ assists in each of the last three seasons while he was with the Buffalo Sabres, so it’s not far-fetched to assume he’ll keep tallying points albeit at a reduced rate.

O’Reilly was brought in to be a top-line threat who could help balance the team’s offense. His crazy work ethic, which includes extensive practicing after other players have called it quits, is paying off in a big way in 2018-19.