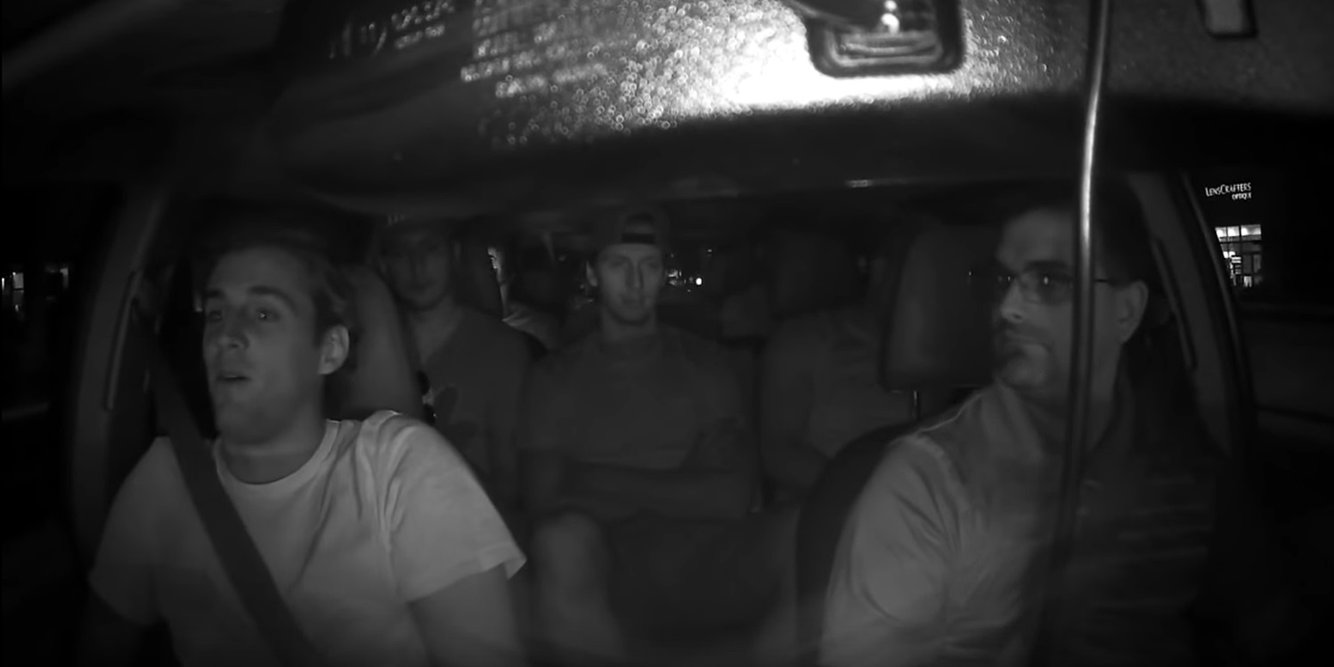 According to the Ottawa Sun, various Ottawa Senators straightforwardly joke about their penalty killing capacities, ridicule one of their coaches and snicker at the insufficiency of special teams meetings in a video that was posted on the web.

The video is the most recent piece of humiliating news for a group that is attempting to revamp their team culture in its locker room, after the exit of team leaders Erik Karlsson and Mike Hoffman.

The video seems to have been shot in Phoenix on October 29 or 30 amid the group’s western swing. It was recorded, apparently by the Uber driver, as seven Senators were transported in a van or SUV. It gives the idea that none of the players knew the discussion was being recorded.

The five-minute chronicle, shot from a camera mounted by the rear-view mirror, was later posted on YouTube and Twitter. The greater part of the discussion focuses on the Sens defensive problems — Ottawa remains near the bottom of the league in penalty killing and shots allowed.

“Marty Raymond, the only coach in NHL history to have the worst power-play and the worst PK within a calendar year,” says Sens forward Matt Duchene, in reference to Martin Raymond, the coach responsible for the penalty kill this year and power play last season.

The comment is met with giggling and just welcomes more jokes from the players.

Defenceman Chris Wideman, sitting in the front seat says: “Do you notice that when (Raymond) runs the video, if you actually do pay attention, he doesn’t ever teach you anything? He just commentates what’s happening.”

At that point, Duchene can be heard answering: “Here’s the other thing, too. We don’t change anything, ever. So why do we even have a meeting? I haven’t paid attention in three weeks.”

The driver seems uninformed of who the players are and, right off the bat asks what team they play for. Newcomer Chris Tierney is situated behind the driver and can be seen and heard looking into team statistics on his phone, finding the Sens 29th in penalty kill.

At the point when Wideman says, “I also hate how he quizzes us,”   the discussion wanders and Chabot says, of the next meeting: “No, please ask a question just so he says ‘great question.’”

Despite the fact that the video is cloudy, other players exiting the vehicle are defenseman Dylan DeMelo and winger Alex Formenton, who has since left the team returning to the London Knights, in the Ontario Hockey League.

There is clear dissatisfaction at how the team is killing penalties and running breakouts.

“In practice, when we break out against you guys,” says Duchene, “We get in every time.”

Wideman says“The best part about their break is the fact that we don’t even slow them up. They come in with, like, blazing speed too. Andy’s ‘like oh, shit’ in an obvious reference to starting goalie Craig Anderson.

Raymond, 51, was hired by the Senators in July 2016 and has previously served as an assistant to head coach Guy Boucher with the Tampa Bay Lighting and in the AHL.

“We want to apologize publicly to Marty Raymond, our teammates and coaches for our comments in Phoenix Arizona on October 29. Our private conversation was recorded without our knowledge or consent. We’re passionate about our team, and focusing on growing together. We are grateful for the support of our fans and organization. This is an important learning experience, and we will do better.”

All in all, the video is incredibly hysterical, but that doesn’t change the fact that an Uber driver recording passengers without their knowledge is an invasion of privacy regardless of who the passengers are.

The mainstream media won’t say much about it, as they never will do anything to threaten their access.