The Connection between Gambling and US Sports 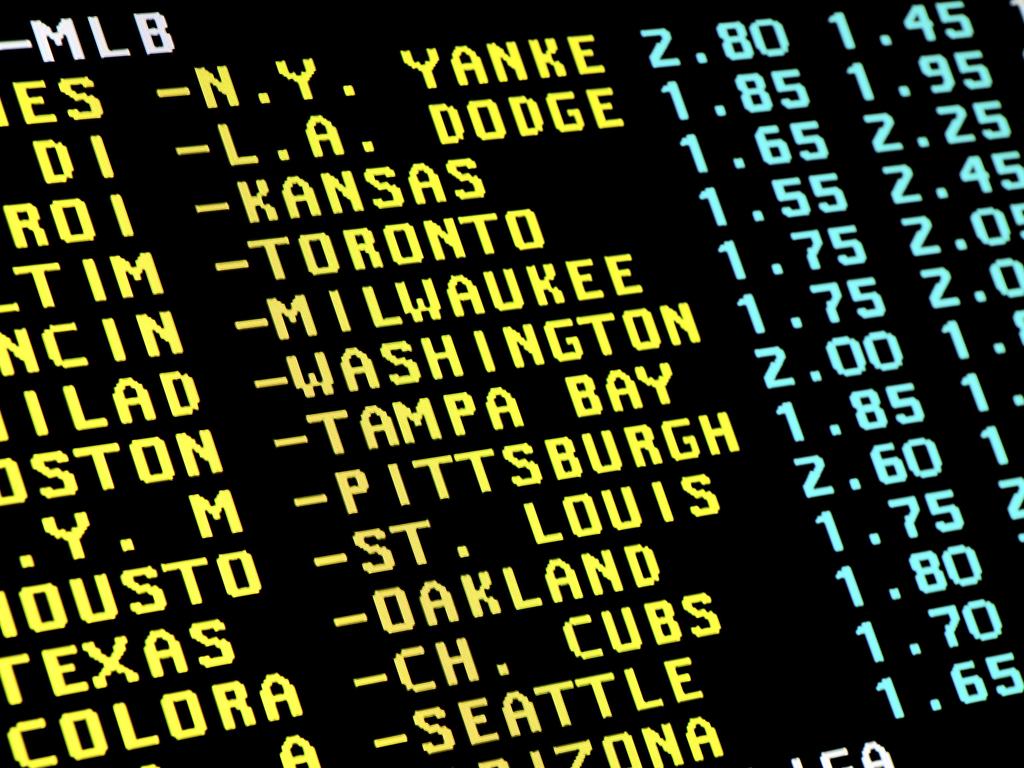 Sports excite people. They are fun. People hold parties as they watch and celebrate their favorite teams. In times of winning and losing, fans stand behind their favorite players and teams. They cheer, jeer and sometimes express their anger when they feel disappointed by the teams.

Except for soccer and a few other sports, the US is home to the world’s biggest sports leagues. No basketball league is bigger than the NBA. American Football is a multi-billion industry. Major League Baseball and hockey also earn more money than any other leagues around the world. So, is it a surprise bettors from around the world love US sports?

While people may be adopting Netflix and ditching traditional TV, sports is still a major part of people’s lives. In the US, the NFL Super Bowl is watched by about 112 million people. Only matchups between Spanish clubs Real Madrid and Barcelona are viewed by more people. Basketball, baseball, soccer and Ice hockey are watched by a combined 124 million people.

Outside the US, American sports are watched by millions of people. The NBA has over 300 million fans across social media according to Forbes. Britons make up the biggest NFL fans outside the US. About 13 million fans watched American football in the UK, and 4 million of them watched Super Bowl 50.

Sports has always been a part of American Culture. But in recent years, the culture has gone global, attracting the attention of bettors all over the world.

You can’t mention sports without celebrating the heroes who play them. Americans idolize their athletic superheroes inside and outside of the sports world. Musicians have grown fond of sports and Hollywood has been making sports-inspired movies for decades.

From TV to newspapers, blogs to social media, news channels always publish stories about sports athletes. Hollywood stars love to associate with NBA, MLB, and Olympic heroes. Once in a while, you will see celebrated musicians like Drake watching NBA games. Comedians, TV show hosts and even presidents have often displayed their love for sports openly.

Many of the celebrities are influential figures inside and outside the US, which helps export the games’ popularity on a global scale. As of 2018, jerseys belonging to American teams are sold in almost every country around the world. US sports team don’t always control the sales but they make millions out of them.

You might wonder how hard work and success in sports has to do with betting. But the connection is strong. Sports teach us how to work together as a team. Stories of athletes overcoming individual adversity and injuries to lift trophies connect to fans directly.

Fans may not do a lot to show support to the athletes, but they have social media and betting sites to do it. In a small way, betting shows support for players you believe are hardworking and have what it takes to win. Many punters are fans anyway. And while they may not support each team, they can appreciate the most hardworking teams by backing them with bets.

If you are a sports fan who loves a team or a player deeply, learn sports betting. You will become fond of sports even more. Kiwislots is rated the best casino and betting guide for new players. Join the website to learn about online gambling. Find betting tips online and join a good bookie site. You will have fun cheering your favorite teams and also making money off betting.

Betting fans, what’s more entertaining: The thrill of live betting or watching the game? True punters know it’s a hard decision. Yes, it thrills to watch Messi curve beautiful goals when it really matters. But the suspense and tense moments of waiting for goals to be scored to have your bet succeed are exhilarating as well.

In every major game, there are moments that define diehard fans from everybody else. There are people who walk out of the stands as soon as their teams trail by two goals or more. Then there are fans who cheer their teams to the last minute. The latter are the true fans. They understand the game is never over until the last whistle.

Considering the tense, match-defining moments happen all the time in the US, it’s no surprise fans have become avid bettors. Nothing is guaranteed in US sports. Golden State Warriors lost the 2016 playoffs with a 3-1 lead. The Boston Red Sox 2004 comeback against the Yankees is still one of Sport’s biggest stories in the US. Such defining moments make teams and diehard fans. Sports bettors also want to be part of such moments, knowing the decision to back their favorite teams paid off.

Sports betting is a science. And no one understands the science of betting more than punters themselves. Better-rated athletes always beat the weaker players. Experience teams have better hands accomplishing comebacks than new teams.

With the US having the largest group of sports bettors, betting experts have become revered celebrities online. Players have become accustomed to getting tips that almost lead to wins every time. Compared to smaller leagues, bettors love the US because they can do research teams, bet and win.

There is less manipulation in match outcomes. There are clear trends in how teams win and it’s easier to predict US games than non-US sports. Sure, betting is a game of chance everywhere. But there are clear indications that home teams among US sports tend to defeat road teams. NBA teams with more superstars are dominant over other teams. In essence, bettors know they have a shot at winning US bets compared to other leagues.

More than 100 years since sports became part of countries, the US is still home to the biggest leagues. US-based athletes dominate the top 100 most paid athletes around the world. Bettors love the country’s players and teams. Celebrities and TV idolize the stars and betting firms always support American teams. For more research about betting on US sports, follow this guide- https://zamsino.com/uk/new-casinos/ 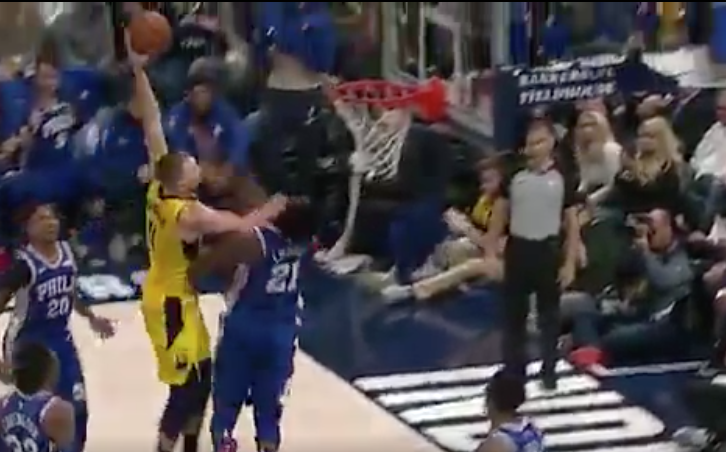 76ers center Joel Embiid is one of the best defensive players in the league, but he got put on a poster during Wednesday’s game against...