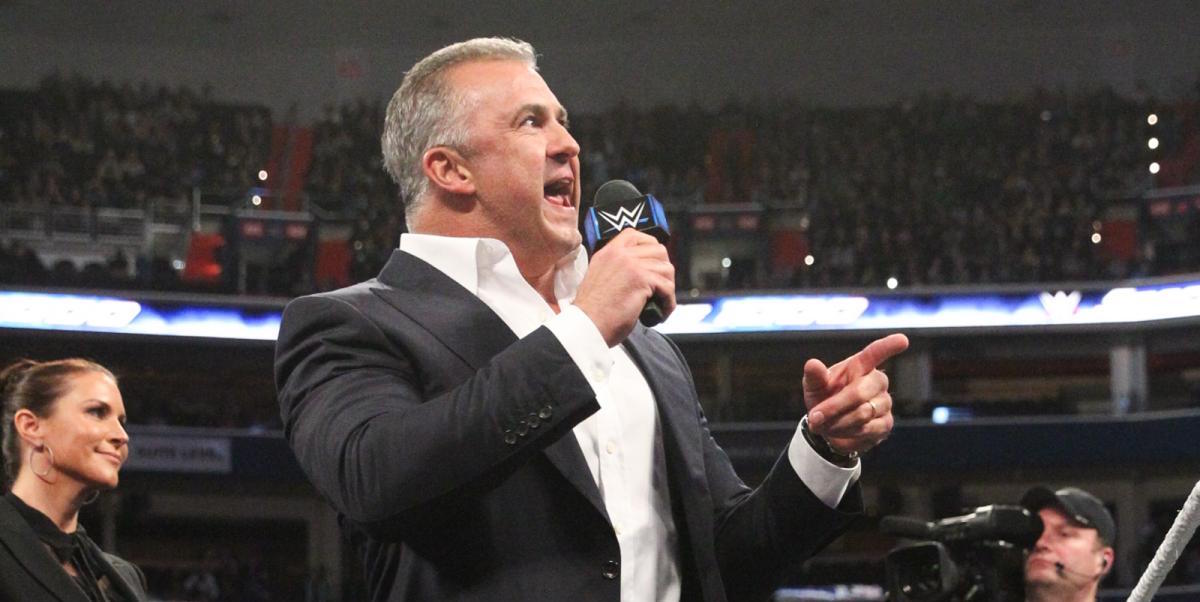 The Voice of Wrestling video show, hosted by The Floor Seat’s Nick Paglino and Chris Cash, is now on FITE TV, and you can watch the latest episode today at 5pm EST at this link! A replay of the episode will be available immediately after it airs.

On the “Main Event” segment of this week’s show, Chris and Nick provide the latest backstage news on Brock Lesnar’s WWE and UFC future following his surprise Universal Title win at WWE Crown Jewel. The show hosts also breakdown Lesnar quickly defeating Braun Strowman, what’s next for The Monster Among Men, and when Brock Lesnar might next defend his newly won Title ahead of his next UFC Title fight.

Also on the show this week, Chris and Nick discuss why Shane McMahon turned heel at Crown Jewel, how the heel turn plays into Smackdown Live’s move to FOX in 2019, and debate whether or not it was a wise decision for the Blue Brand. VOW this week also looks at Crown Jewel fallout on WWE Raw this week, Triple H undergoing surgery, how it changes plans for WrestleMania 35, who Batista might face in the absence of The Game and more.

Finally, have you ever wondered what the median age is of a WWE fan? You might be shocked to find out, and Chris and Nick react to how the age number plays into the current product.

You can watch last week’s episode, featuring a discussion regarding Daniel Bryan and John Cena opting not to travel to Saudi Arabia, at this link.