After one step forward, Wizards take two back against Mavericks 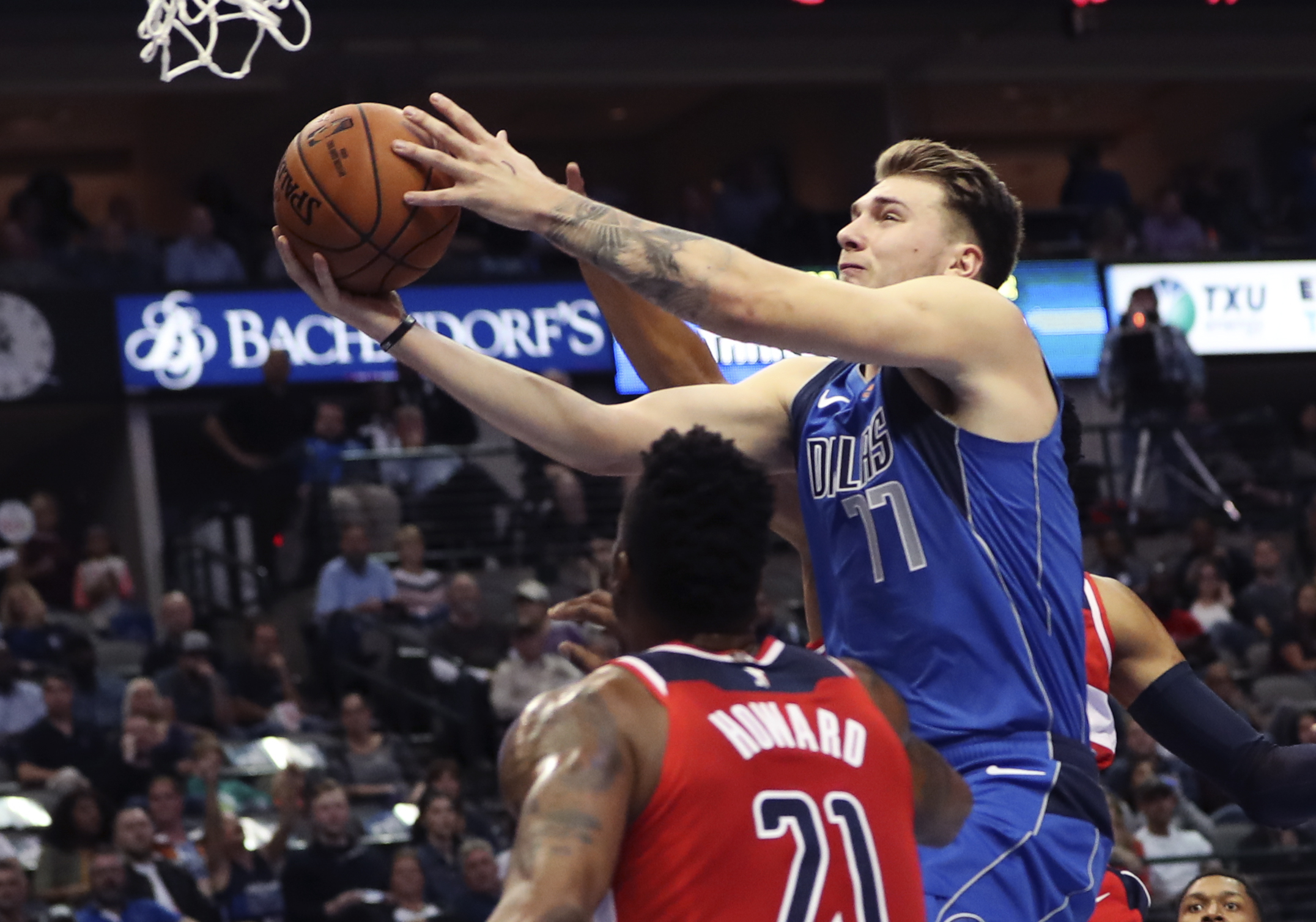 After one step forward, Wizards take two back against Mavericks

On Sunday night, the Washington Wizards showed legitimate effort on the defensive end leading to a victory over the New York Knicks. Just two days later and they reverted back to an effortless showing against the 2-7 Dallas Mavericks. An ugly first half led to a 24-point deficit that was just too much of a whole to dig out of as Washington inches closer to a team blow up.

In the first half, a likely lottery bound Dallas team had 70 points on 50 percent shooting from the field including 56.5 percent shooting from beyond the arc (13-of-23). Wesley Matthews made his first five three-point attempts before intermission, as many as Washington had as a team. The Wizards failed to do the simple things of matching up and it allowed the Mavericks to tee off. That communication continues to be such an issue is flabbergasting.

Scott Brooks: Miscommunication on a lot of them not matching up. Getting the man in transition. Not closing out all the way. There is a lot of good hot shooters in this league. You have to close out all the way. We didn’t do that.

John Wall: We didn’t communicate well in transition and then we was staying too long we gave up threes. … Trying to build that chemistry [with Dwight Howard], figure it out. You’ve got to communicate. Effort and communicate and we find times in the game where it gets tough and we don’t do that.

MATCH UP ON DEFENSE, IT IS NOT ROCKET SCIENCE pic.twitter.com/rPtR5XHiiB

The if we leave them SUPER wide open they will miss strategy. pic.twitter.com/QwMYyoayk0

For the second game in a row, sandwiching his birthday, Scott Brooks has benched Ian Mahinmi in favor of Jason Smith in limited minutes. Making a change when things are not working makes sense, but I do not understand this change. Mahinmi is not a good player because he is a bad offensive player. Despite his absurd fouling rate, he is not a bad defensive player and to replace him with a worse defensive player when your team is playing lousy defense does not make sense to me.

This game in particular, Markieff Morris and Kelly Oubre did not play well. (Others like John Wall also did not play well defensively, but I just do not see Brooks having the gall to limit his minutes in favor of Tomas Satoransky). Morris has not been playing very well for most of the season and Oubre is seemingly 0 or 100 with no in between. This begs the question, is Troy Brown Jr. really not a viable alternative for a team that desperately needs defense after drafting a player that is supposed to be very fundamentally sound in the first round? Brooks is not one to make rash rotation changes (see Trey Burke, Marcus Thornton, Tim Frazier, and Jodie Meeks), but something needs to happen sooner than those adjustments were eventually made otherwise this season will be over.

Yes, two years ago the Wizards also started the season 2-8 before turning things around in a big way to the tune of a 49-win season, the best in a few decades for the team. Things were different then. Scott Brooks was the new coach in town and still trying to implement his system. John Wall was coming off of double knee surgery and did not have any offseason to prepare. Washington was not getting smoked nightly like they are right now but were just coming up a bit short. A mid-season trade to begin blowing the team up is more likely than a 49-win season based on the 10-game sample size we have so far this season.

Next Game: Washington has two days off before visiting the Orlando Magic on Friday. Can you say must win?