WWE Comments On The Death Of Wrestling Legend Jose Lothario 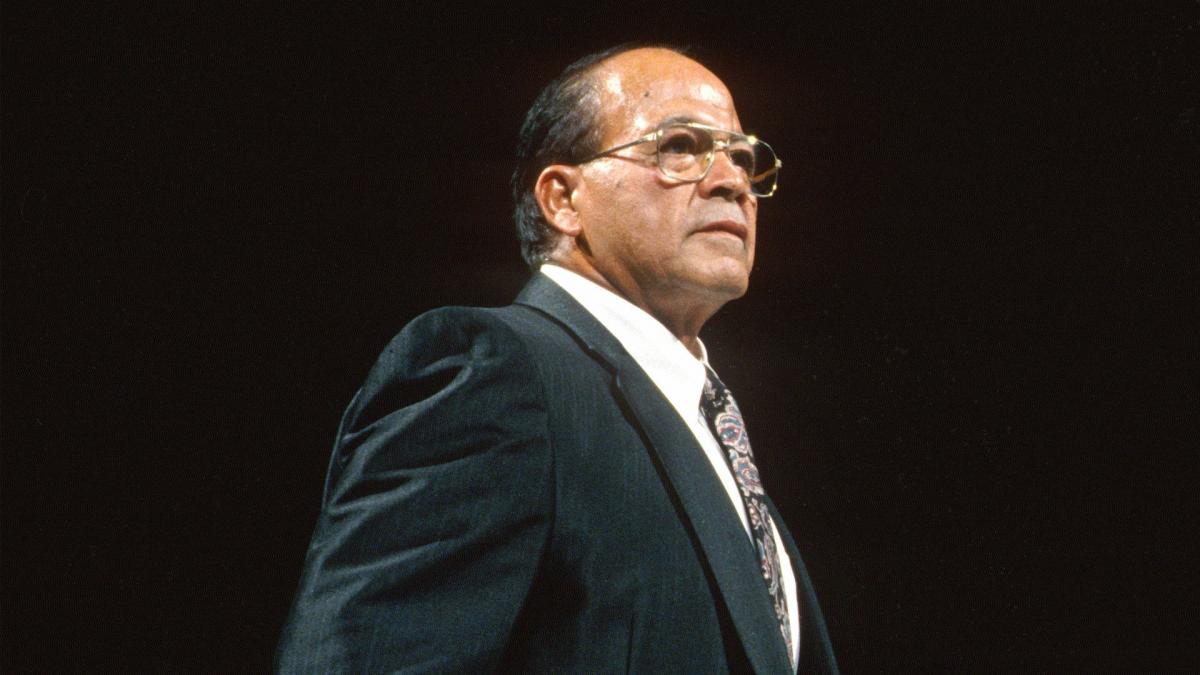 WWE Comments On The Death Of Wrestling Legend Jose Lothario

Pro Wrestling legend and former WWE star Jose Lothario has passed away at the age of 83, according to WWE.com. Lothario, real name Guadalupe Robledo, is possibly most famous for his exploits outside of the ring, as he trained current WWE Hall of Famer Shawn Michaels.

WWE has published an article on the death of Lothario, noting, “WWE is saddened to learn that Jose Lothario has reportedly passed away at age 83.”

The article continues by saying “despite never winning a WWE-sanctioned championship or competing at WrestleMania, Jose Lothario –  born Guadalupe Robledo on Dec. 12, 1934 – made a lasting mark on the WWE Universe by simply agreeing to train a cocky teenager from San Antonio, Texas. A cocky teenager that grew up to become WWE Hall of Famer Shawn Michaels.

“Lothario helped HBK find his footing for a career between the ropes, from selecting Shawn Michaels as a ring name to teaching The Showstopper how to effectively perform the signature kick that came to be known as Sweet Chin Music. HBK soaked up every last lesson taught by Lothario, a Saturday morning staple for wrestling fans of a certain age from the Lone Star State.”

The article also contains a quote from Michaels on Lothario, which was published in WWE Magazine back in 1996, in which HBK says “I think every young boy who lived in Texas knew who Jose Lothario was. I first saw him on TV when I was 12. He was the first Superstar to come across my screen. He is a legend in San Antonio, Cuba, Mexico… just about everywhere!”

During his career, Lothario had notable feuds with Gino Hernandez, which culminated in a classic Hair match in 1978. Lothario also famously wrestled Jim Cornette at the WWE In Your House 10: Mind Games PPV in 1996, and he managed Shawn Michaels in WWE up until 1997. Lothario has held numerous titles in the National Wrestling Alliance, including a World Tag Team Title run alongside Pepper Gomez, and in 2017 Lothario was inducted into the NWA Hall of Fame.

The WWE.com article concludes with “WWE extends its condolences to Robledo’s family, friends and fans.”