Your Morning Dump... Where Jaylen Brown is (still) confident 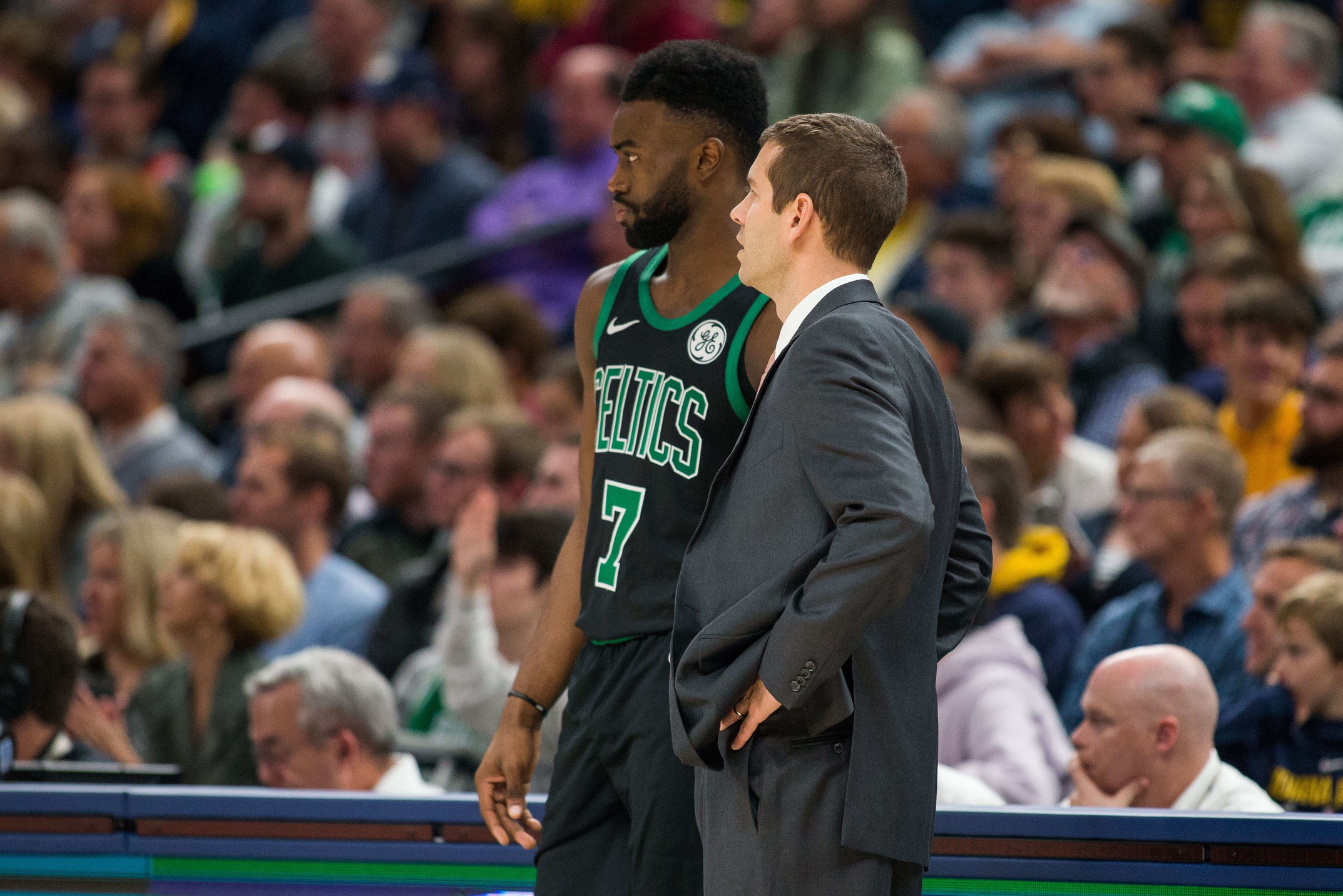 Your Morning Dump... Where Jaylen Brown is (still) confident

Case in point: Brown believes in himself so much, he predicts he will win five titles before he turns 28.

Before Jaylen Brown’s quotes are spread everywhere out of context, let’s clarify one thing: this was clearly a fun interview. Here’s the video that the article is quoting:

People misconstrue confidence and arrogance. You know what I mean, I’m not being arrogant. We’re going to have to take steps to be the team that we say we want to be, right? That’s because we’ve got the mindset of a champion, and that’s where it starts.

Let’s not confuse that with this:

I know, I know, it’s low hanging fruit. But there’s a relevant parallel here. That Miami Heat team started their season 9-8 and looked to be far more of a mess than the Celtics currently are. Sometimes the athlete’s words don’t always match what’s on the court and as fans, we can choose to get worked up over it or to be patient. This season is ten games old, which means I’m not even looking towards the panic button.

Let’s get to the important stuff. Jaylen also explained this tweet:

Imitation is the highest form of flattery, right? … You can bite my swag all you want, but I’m still me. I’m still the sun.

The truth is the truth. None of us are Jaylen Brown.

On page 2, we appreciate Robert Williams

Robert Williams on his Millsap foul, said it was miscommunication. “I thought I heard ‘foul him’ but it was ‘solid.’”

This is the good stuff. If you want to wade through interviews full of quotes like “we need to do better” and “just need to execute at the end of games”, then you do you. I love the personality that Robert Williams brings. His youthful innocence, personality, and on-court tenacity is a breath of fresh air that the Boston sports culture desperately needs. You have no choice but to enjoy Williams and what he brings because his reputation is staked entirely on silly quotes and thunderous jams. There’s no better time to get on the bandwagon then right now. If you don’t, the angry radio show hosts win.

Celtics.com: Patience is a virtue, so have some with these Celtics

NESN: Why Paul Pierce is confident Celtics will reach NBA Finals this season