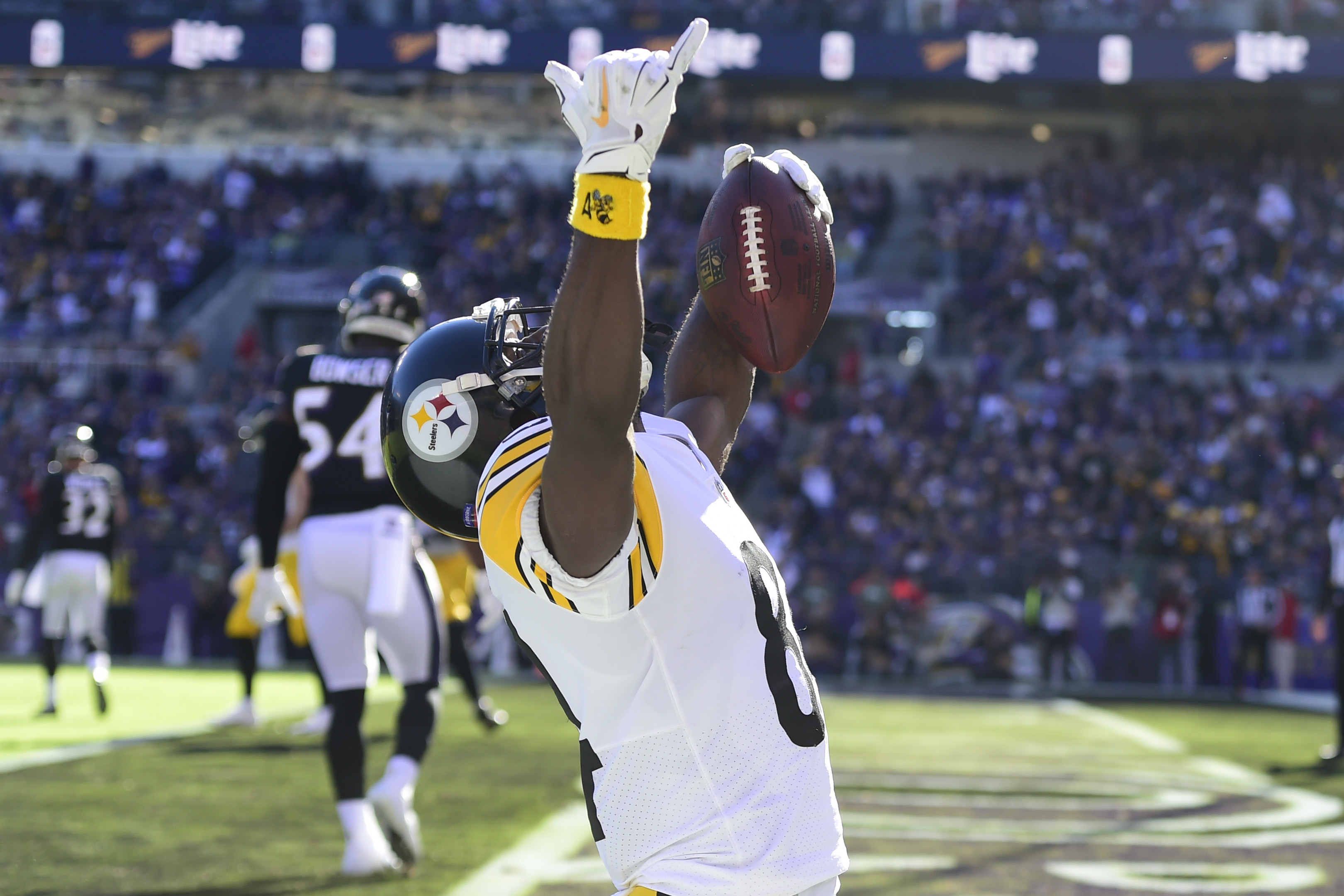 Steelers receiver Antonio Brown was pulled over for going 100+ mph, but not during the typical routine traffic stop or speed trap.

Brown was driving his Porsche in Ross Township (Pennsylvania), when he drew the attention of a police car that was actually on its way to track down a bank robber in that particular area (according to WPXI), so obviously the Steelers WR speeding by them in a luxury sports car raised eyebrows.

Here’s video of the incident in question.

The Steelers released a statement on the issue:

“We are aware of the situation, but we are still gathering information. We won’t have any further comment at this time,” the Steelers said in the obligatory and perfunctory statement.

Brown was cited for reckless driving and going in excess of 100 mph.