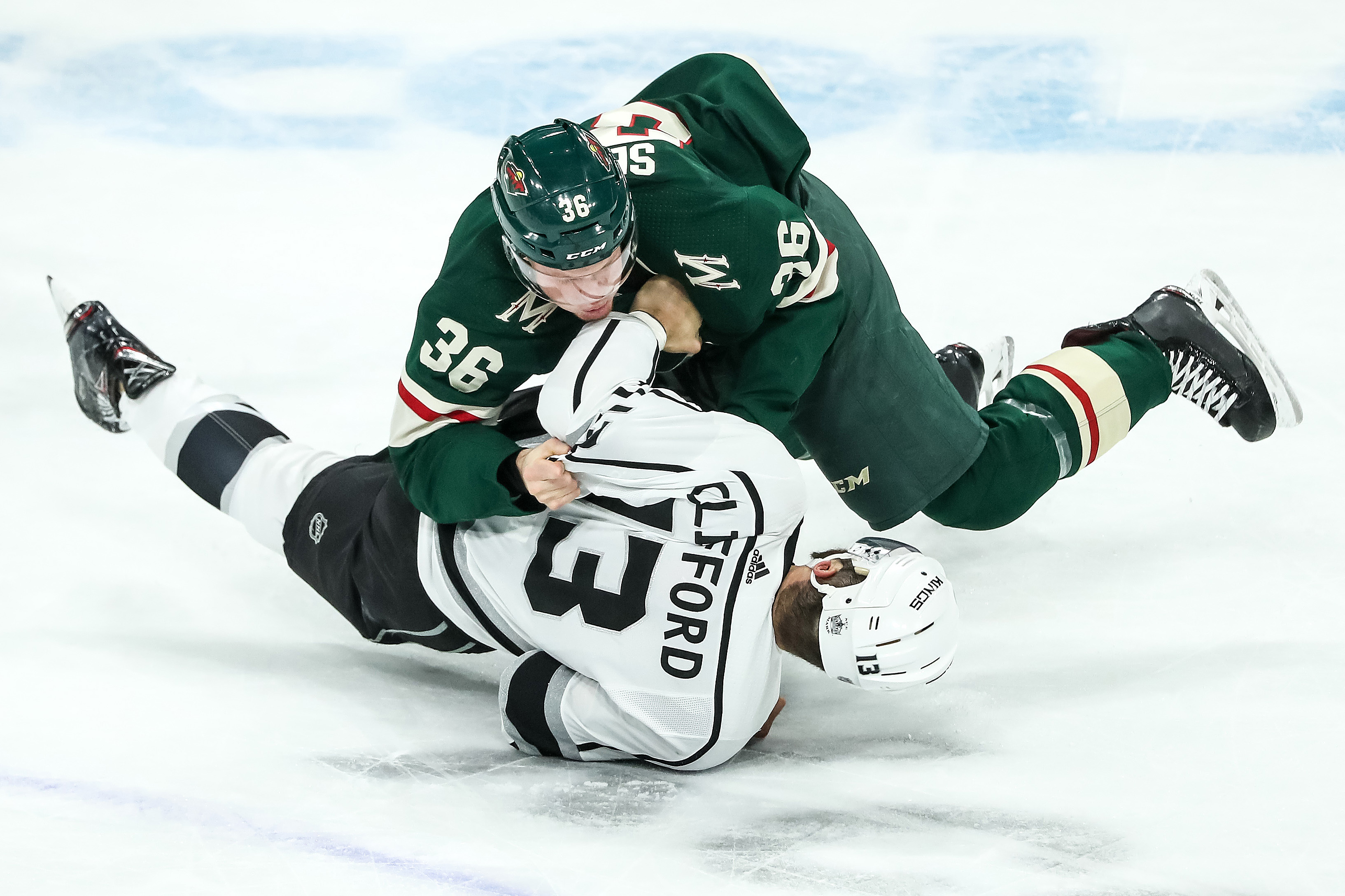 So everyone, how are you feeling?  It’s now November, which means winter is but around the corner.  And in some areas here in the Upper Midwest, you have already seen snow, which definitely means winter is here.  For those of us that lives in areas where it gets cold and snowy, we tend to stay indoors and with that fact, it means we tends to share our germs with our family, co-workers, schoolmates, and with complete strangers when we do go out into public.  And the usual illness that brings everyone down is the dreaded flu.  Now most people will just get a really bad cold that is so severe that people will call it the flu when it’s not the actual flu virus.  Trust me, as someone ended up with H1N1, aka swine flu, when that was the major news story in 2009, I finally understood that I had never had the flu before.  You will know you have the flu where the only reason you wake up is because it’s 4-6 hours after your last dose of Tylenol and your fever has spiked again.  There’s also the debate on whether or not you should get the flu shot, as to whether it really works, or if you can get sick from the shot. We’re not going to debate that.  Regardless of what you get sick with, it completely sucks.  So hopefully you stay relatively healthy this winter.

With all that said, the first illness of the Wild’s season has struck.  The one question one has to ask, why is it always the player you can least afford to get sick is always the player that gets sick?  It’s not your scratches or players with limited ice time.  No, it’s the player who you definitely notice is not on the ice.  The first victim this season is Eric Staal.  So there goes your first line center.  I will admit I’m a bit concerned.  If he’s battling the flu, or even a severe cold, I wish the team would just send him back to St. Paul. I mean if this was the very end of the road trip, it wouldn’t be so concerning.  However, we flew him out to San Jose, and then he was too sick to play Tuesday night. Then he flew with the team now to Los Angeles.  As I’m writing this, we don’t know yet if he will be healthy enough to play.  Then of course there’s tomorrow night in Anaheim followed by Sunday in St. Louis.  So he’s traveling in close confines (both plane and bus) with his teammates.  As a veteran player, he most likely has his own hotel room, but still he’s not exactly quarantined from his teammates.  So this is why I wish he had been sent home.  I just hope whatever bug has caught Staal isn’t passed on to his teammates, because his absence has definitely shown how one player’s absence can effect the entire team.

I’m not really sure where to start with Tuesday night’s game. There were moments where you could see the hard work and determination, however there weren’t enough of those moments.  Again, we had a night that didn’t have a complete sixty minute effort.  When we don’t get a complete sixty minute game, this is when we really see the glaring problems with this team.  I mean there were even moments when Devan Dubnyk was looking not so hot.  I joked with some friends on Facebook as many were watching the election returns, that I wondered if we could vote out Dubnyk during the second intermission.  It felt like the team couldn’t have played any worse with Alex Stalock in net.  Plus, even if he had gotten a period of play, it would be some preparation as he will most likely play in one of our current back-to-back games.  With those bouts of time where the Wild did apply pressure, they did manage to outshoot the Sharks.  The problem though was that the Sharks were given too many golden opportunities, and they took advantage of them.

So time will tell.  Will illness ravage the entire team or will Staal’s illness be more of a 24-48 hour bug?  My hope is that the team nutritionist and team doctors are doing as much as they can to contain the illness as well as try to boost the immune system.  Time will only tell if we end up with another illness outbreak like the mumps outbreak a few seasons ago.

Matt Hendricks is also a bit banged up and the team said it may have to make a late recall of a forward from Iowa.  Iowa is playing in Des Moines this mid-afternoon for a school kids game so if they do make a roster move they will have to make it soon.  Justin Kloos was banged up after a mid-morning game yesterday against Rockford, so likely candidates for a call up would be Cal O’Reilly, Kyle Rau, Matt Read or even Luke Kunin.  If it was my choice, I’d pick Rau or O’Reilly as they have been two of the most consistent performers for Iowa this season.