Save The Reunions For Thanksgiving Dinner 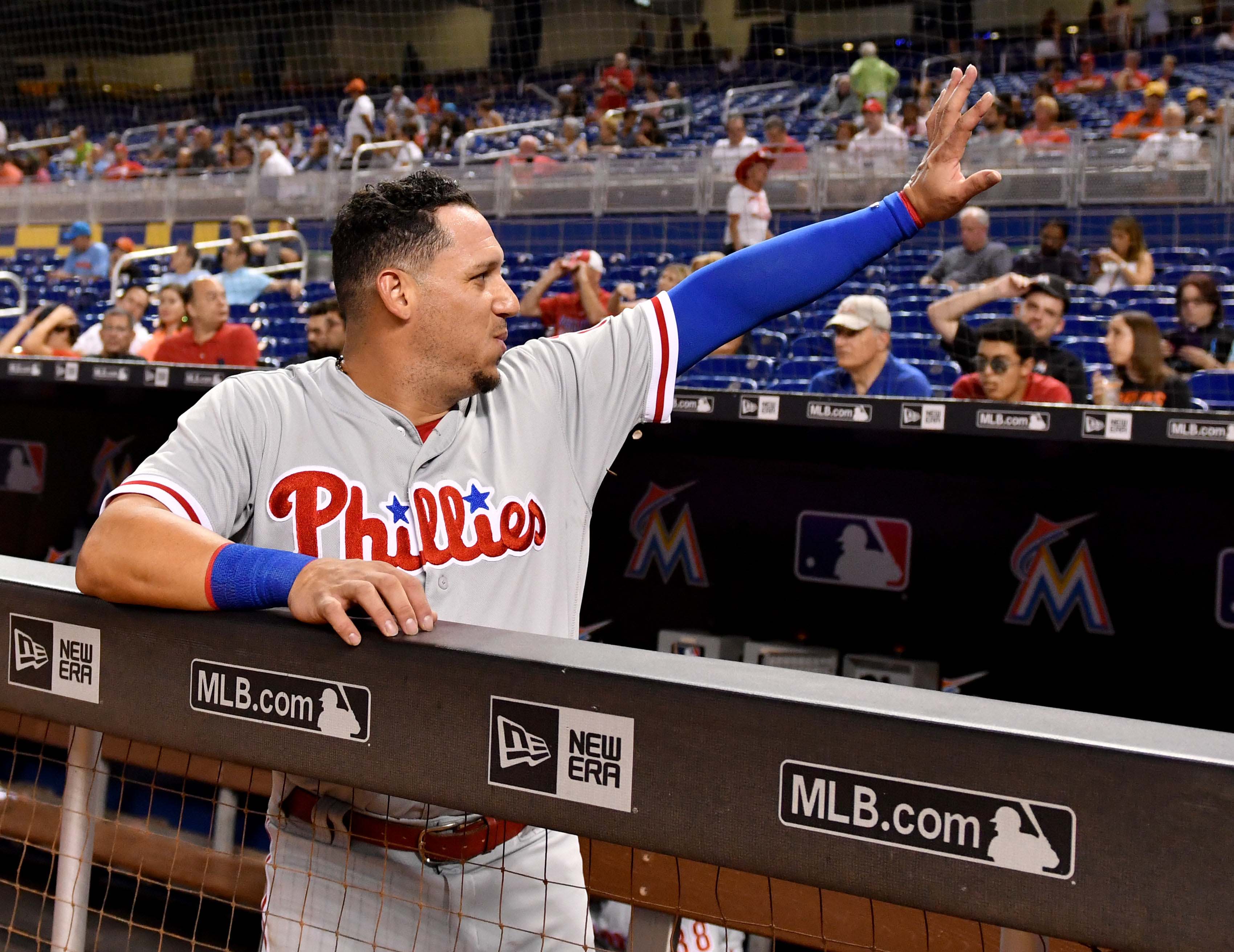 Save The Reunions For Thanksgiving Dinner

Let me preface this by saying that I am a big fan of Asrubal Cabrera. I don’t think he gets enough credit for playing every single day with one or more limbs about to fall off. The home run against Edubray Ramos would be legendary had it happened in an era where we were more concerned about key moments on the field than about who is throwing shade at which teammate on Instagram. Cabrera’s contributions to the Mets have been nothing but positive, as far as I’m concerned.

All that said, every single winter these days you can be sure that there’s some story or another about the Mets bringing back a former player, and more often than not it’s a player that provides an ill fit. The Mets actually got Jay Bruce back and probably regret every dollar. And once a month some outlet discusses whether the Mets will bring back Daniel Murphy. Today, the conversation centers around Cabrera.

In their effort to find a player who can play second base — either as a starter or reserve — and give the team a backup shortstop, club officials have met with the representative for veteran Asdrubal Cabrera, an industry source told The Post on Wednesday. (…)

As it stands, general manager Brodie Van Wagenen has Jeff McNeil “penciled in” as the starting second baseman for next season, but Cabrera could challenge for the spot if he were to return. It’s also possible McNeil or Cabrera would platoon with Todd Frazier at third base.

And that, in a nutshell, is what’s been wrong with the Mets. Too often they settle for the same old, same old. Cabrera was a very good player for the Mets, but at this point he’s breaking down and he’s not a great fit for this roster. The Mets could probably use a little bit more defense than Cabrera is able to provide at this point.

But the bigger thing that ailes this team is that they have been very stodgy in their thinking with very little imagination. It’s almost as if there are benchmarks in Mets history that scares them out of trying anything new. Bobby Bonilla scared them away from free agents. J.J. Putz seemed to scare them away from any sort of intricate trades. And remember that Yoenis Cespedes came here because a trade fell through for a former Met. The Mets front office knows what they know, and are resistant to change.

This is what hiring a general manager from outside the genre of general managers was supposed to help. But kicking the tires on Asdrubal Cabrera proves that they just can’t get away from that thinking. Whether a reunion happens or not, the line of thinking still exists. The Mets need to break free from these old habits.