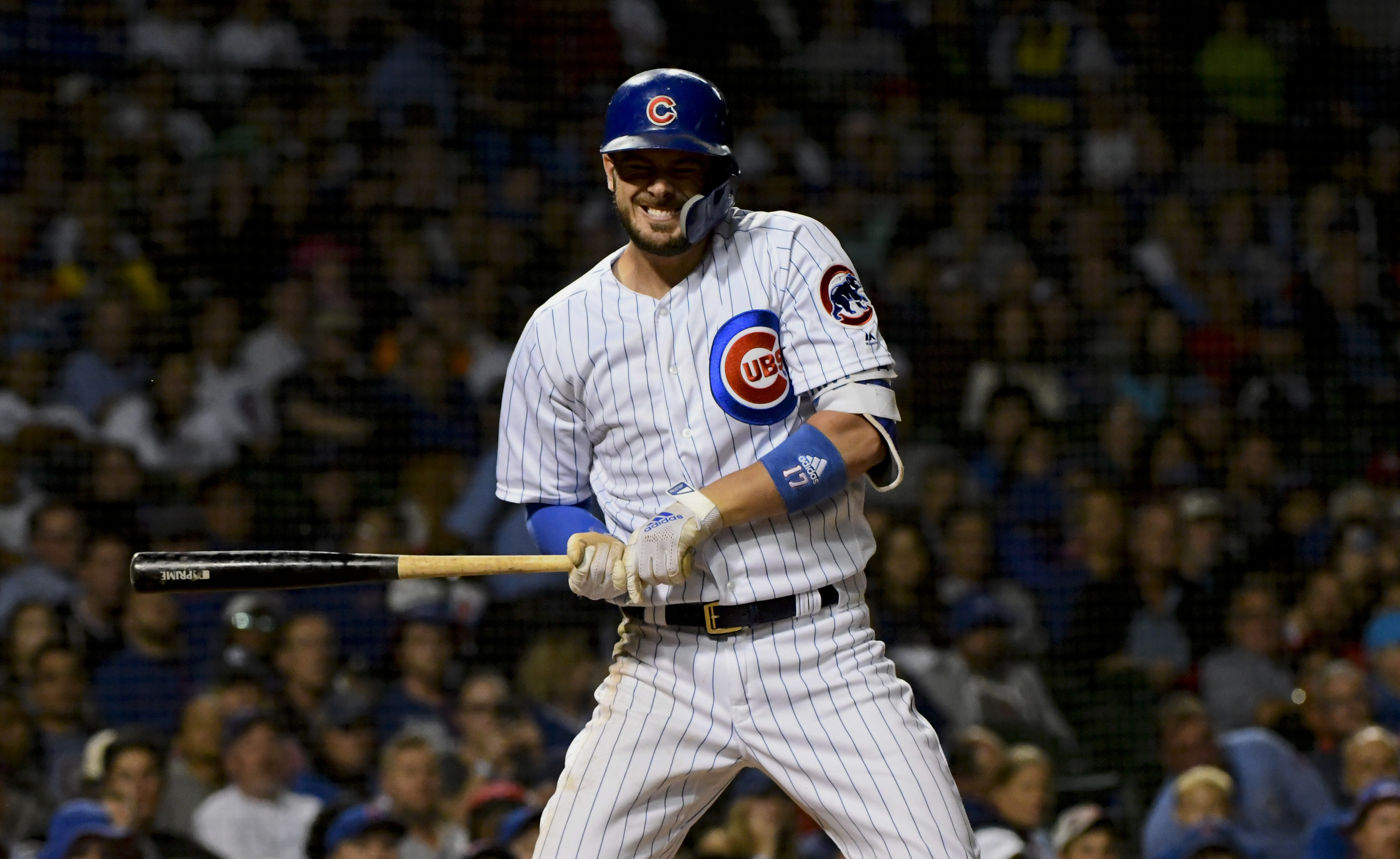 The Cubs’ championship window is closing, and the organization seems to be well aware of that, heading into MLB’s Winter Meetings.

Team president Theo Epstein knows what it takes to win, as he’s done exactly that in both Boston and Chicago. And while he’s been committed to keeping his core group of players together in the past, it appears there’s now been a shift in that strategy.

Nearly everyone will be available for trade heading into Winter Meetings — including Kris Bryant and Anthony Rizzo, according to a report from ESPN’s Buster Olney.

That report aligns with what Epstein said earlier in the week:

“We’ve never operated with untouchables,” he said. “It sends the wrong message. Given what we’re trying to accomplish, it would be virtually impossible to envision the deal that would make sense to move them. I just don’t believe in untouchables. Why limit yourself?”

That appears to be exactly what Epstein and Co. are doing — making sure they don’t limit themselves to only being open to trading certain players. If a team is willing to overpay for Bryant, Rizzo or Kyle Schwarber, then why not move them? They’ve already won a World Series, and those guys are getting older, so it makes sense to begin making moves to continue to contend in the future.

The Cubs are looking to “sell high” here, if the right price is there. Maybe they’ll move a number of guys, or maybe they won’t move anyone. It’ll come down to what other teams are willing to offer. We’ll soon find out.