Robert Thomas will be staying at the NHL level 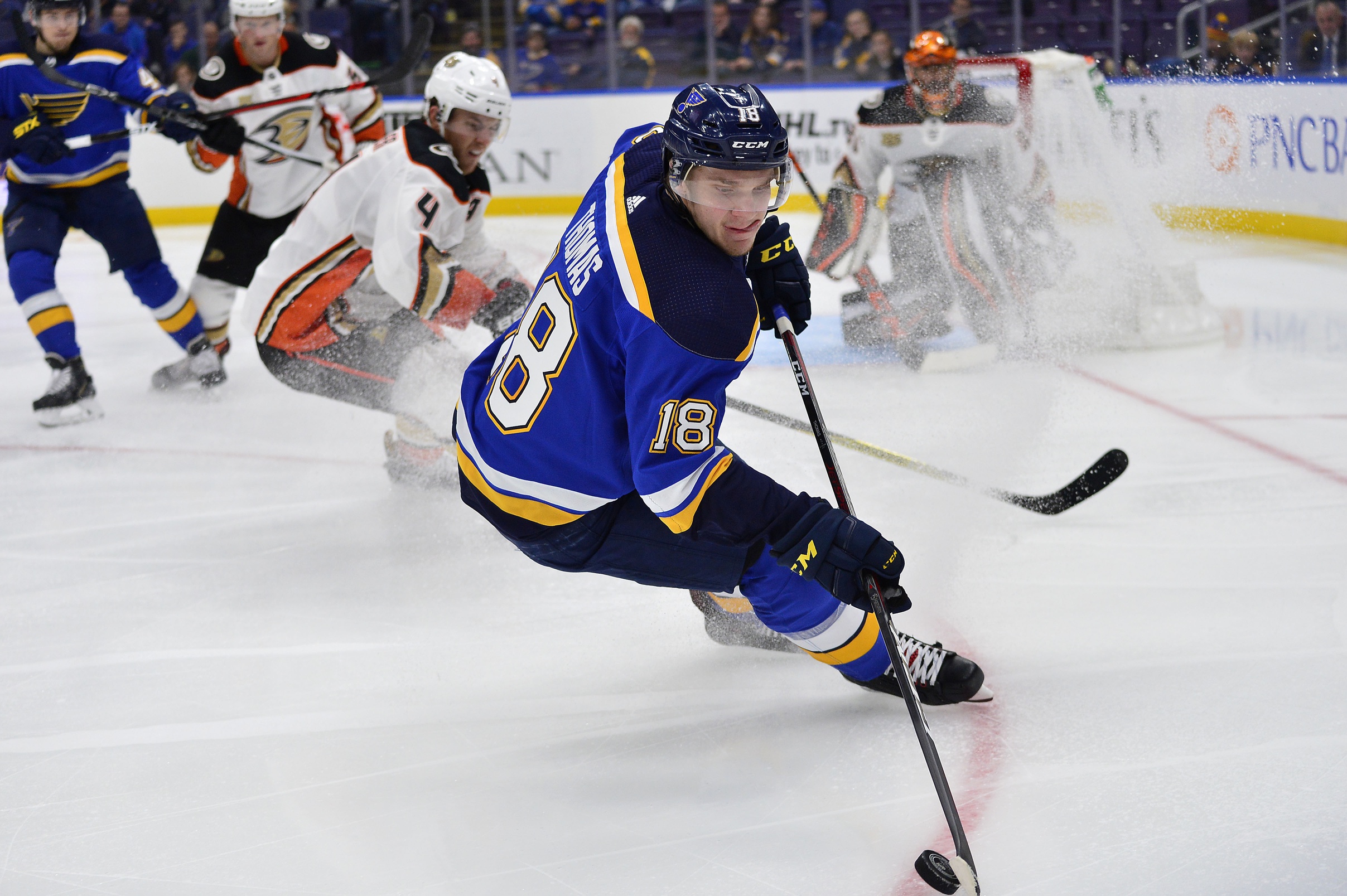 Robert Thomas will be staying at the NHL level

The St. Louis Blues had a decision to make with young forward Robert Thomas. Ahead of Thomas’ 10th game, the Blues had to decide whether they wanted to keep him up with the NHL roster or send him back down to avoid his professional contract from beginning.

That decision has been made and the 19-year-old Thomas will be sticking around with the Blues.

Through his first nine NHL games, Thomas has four assists, three shots and is a +2. His play to start the year was a bit overshadowed by Jordan Kyrou, but after receiving some time off, he came back and has been playing well. His game appears to be progressing as he becomes more and more familiar with the speed and style of the NHL.

“My concern is his development and our team. We’ve seen a lot of progress in him from the start of the year. Even look at last game, there’s a couple moments – watching shifts with him – he does a lot of good things out there, man.”

Yeo went on to say that Thomas is improving in several areas and he’s continuing to learn from those around him.

Have the Blues made the right decision?

Coming into the season, Thomas was the prospect that the team seemed the most excited about. He was almost a lock to make the main roster and feature into the team’s 2018-19 plans. That hasn’t changed.

Thomas may not be quite at the level Blues fans would hope, but he’s contributing and making more positive plays on the ice than negative ones. He’s growing. That’s why it makes sense to keep him around where his game can continue to advance and grow rather than stifling his development in the minors.