Breaking Down Five Keys for the Packers vs the Dolphins 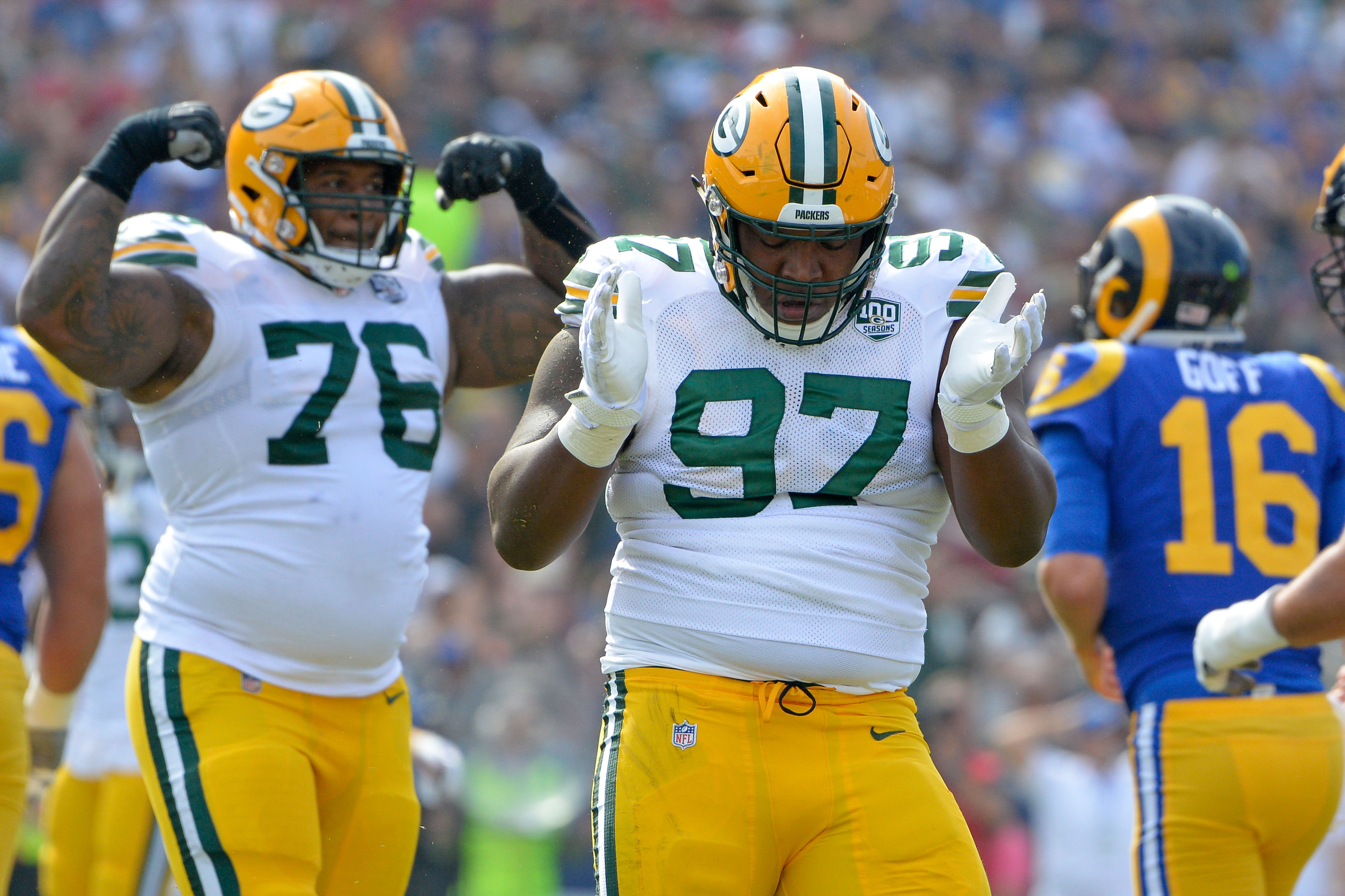 Breaking Down Five Keys for the Packers vs the Dolphins

The Green Bay Packers return home on Sunday when they host the Miami Dolphins at Lambeau Field in Week 10. The Packers are 3-4-1 on the season, their worst mark at the halfway point since Mike McCarthy’s debut season of 2006. The Dolphins are 5-4 thus far and have their bye week after this contest. The Packers lost last week in New England 31-17 while Miami defeated a depleted New York Jets team 13-6.

The Packers and Dolphins have met 14 times with the Dolphins holding a 10-4 advantage in the series. However, the Pack has won three of the last four meetings including a 27-24 victory in Miami the last time these two teams met in 2014.

This is shaping up to be a must win game for the Packers. They cannot afford any more losses if they hope to stay in the hunt for the NFC North division crown. Here is a look at the key matchups and situations that will determine whether the Packers can get back on the right track on Sunday afternoon.

The Dolphins do not possess a big-play, throw the ball down the field offense, especially with backup QB Brock Osweiler starting. Miami will try to establish their running attack with Frank Gore and Kenyan Drake.

Drake is also a very dangerous receiver out of the backfield. He has 31 receptions which is second on the team behind possession receiver Danny Amendola.

The Packers defense has struggled to cover fast receivers out of the backfield this season with James White’s performance last week in New England as a prime example.

Green Bay needs to slow down the Dolphins rushing attack and prevent Drake from picking up key first downs as a safety valve in the passing game. That will force Osweiler to beat the Packers by throwing the ball downfield. Asking Osweiler to out perform Aaron Rodgers is a tall order.

The Packers run the ball effectively, but they don’t run the football enough. The past two games, the Pack ran the ball well early and they were ahead or even in both games when they did so. But as the games went on, McCarthy abandoned the running attack.

Aaron Jones is averaging 6.0-yards per attempt, but in six games, he still has averaged fewer than 10-carries per game. Whether it’s Jones or a combination of Jones and Jamaal Williams, the Packers need to run the ball consistently throughout the game and keep at it.

Miami ranks 28th in the league in rushing defense with 136.1 yards allowed per game. The Packers need to take advantage of this and stay with the ground attack throughout the contest.

The Dolphins are a plus-five on the season in turnover differential. In their five wins they are a plus-eight, in their four defeats they are minus-three.

The Dolphins statistics do not support a winning record. They are 26th overall in offense and 21st overall on defense through nine games. But winning he turnover battle keeps Miami in football games. If Green Bay wins the turnover battle or even if they break even, they should be in a good position to win.

The Dolphins are 23rd in the league in passes caught by opposing tight ends according to footballoutsiders.com. The Packers need to take advantage of this and get Jimmy Graham more involved in the passing attack.

Last week, Graham was very active early in the game. He had three catches in the first quarter but finished with only four receptions for the entire game. Rodgers needs to keep looking for Graham to take advantage of this weakness in the Miami secondary.

Graham should be a bigger part of the Green Bay offense, especially in the red zone where his size will create mismatches that Rodgers can exploit.

5. Take Advantage of the Injuries to the Dolphins Offensive Line

The Dolphins offensive line is banged up heading into this game. Starting left guard Ted Larsen is listed as doubtful with a neck injury. Both starting tackles are listed as questionable. Left tackle Laremy Tunsil and right tackle Ja’Wuan James have knee injuries. Both are expected to be game-time decisions. If they play, neither player is likely to be near 100 percent effective.

The Packers need to take advantage of this situation. Kenny Clark and Mike Daniels are the two best defensive players on the Green Bay roster right now. They should have a big edge over Miami’s backup offensive linemen like Jake Brendel, Zach Sterup and Sam Young.

Mike Pettine’s varied blitz packages should create confusion among these inexperienced linemen and give the Pack an excellent chance to pressure Osweiler.

This is a must-win game for the Packers. On paper, they are a better team than the Dolphins especially when Miami is playing with their backup quarterback and may be missing several offensive linemen. The revamped secondary should gain confidence against this Miami passing game and the Green Bay offense should be able to move the ball. Still, nothing seems to come easy for this year’s team.