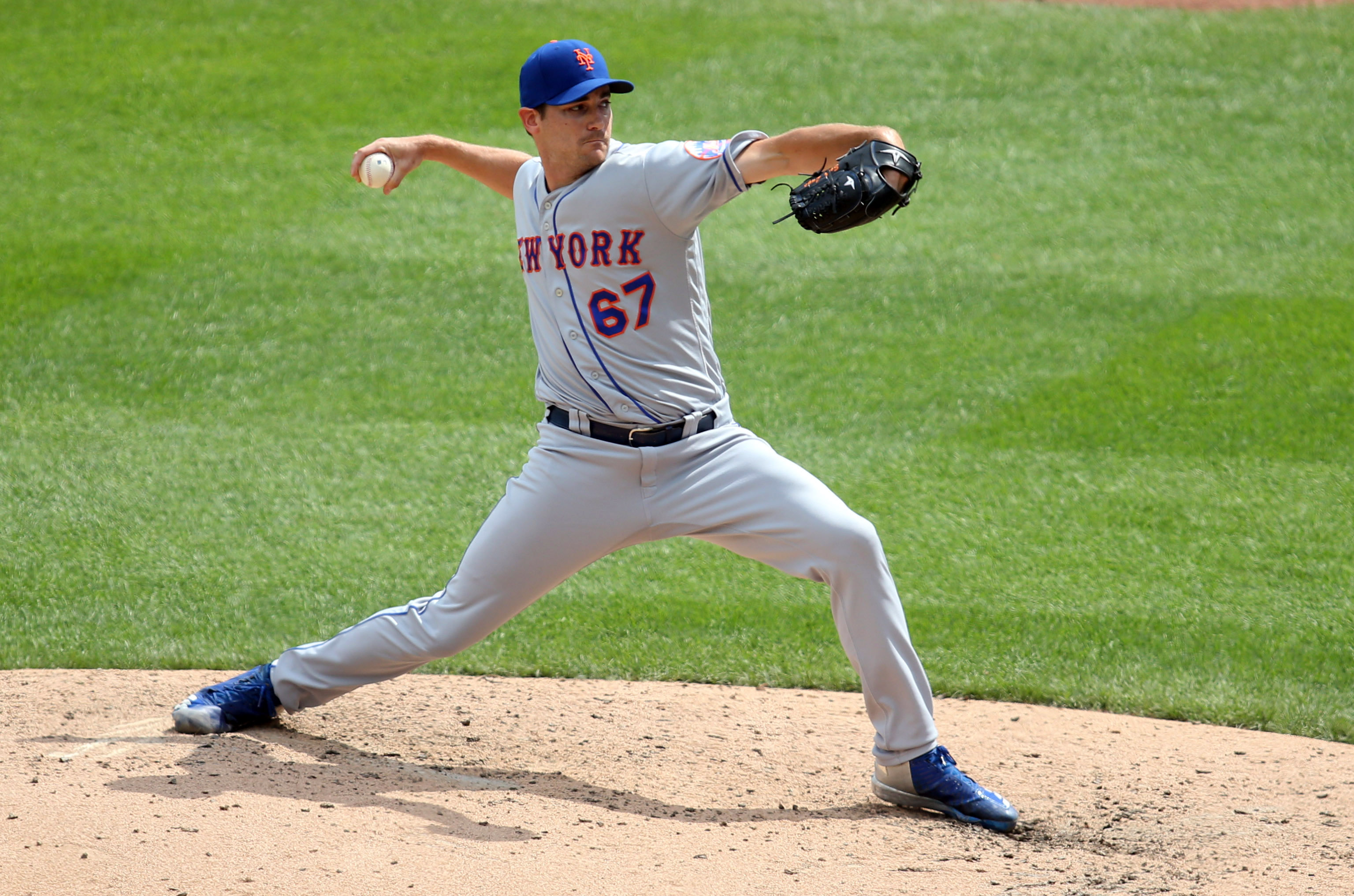 Now that the 2018 season is over for the New York Mets, we have been looking back at the year that was. After taking a more general view of the offense, pitching, and coaching staff, it’s time to take a look back at the Mets’ players. This series will take a look at every player on the roster for the Mets at the end of season from B (Tyler Bashlor) to Z (Daniel Zamora). The review will look at their season statistics, stories, and what role (if any) they will have next season. We continue the series today with a look at pitcher Seth Lugo.

Story: Despite the Mets’ full rotation, Seth Lugo managed to crack the starting five on the Opening Day roster thanks to an injury to Jason Vargas and late spring struggles from Zack Wheeler. A rain out in the first week of the season caused the Mets to skip Lugo, leaving him in the bullpen to work as a multi-inning reliever. Wheeler’s success in a spot start allowed him to steal Lugo’s rotation spot, but Lugo adapted well to relief work so the Mets left him alone. Lugo finally got an opportunity to pitch in the rotation in June when injuries to Noah Syndergaard and Vargas left the team short again, and he was solid as a starter, but the Mets opted to put him back in the bullpen once the others got healthy. That move turned out to be wise as Lugo was the Mets’ most dependable reliever all year long, working everywhere from long relief to closing games.

Lugo was an excellent contributor to the 2018 Mets, even if it wasn’t in the role that he expected to have. The fact that Lugo was able to adapt so well to working in relief was a very pleasant surprise for the Mets in a year where their bullpen was a complete disaster.

Lugo can contribute as either a starter or reliever to the 2019 Mets, but how he will be deployed depends on how new GM Brodie Van Wagenen constructs the roster. Lugo is the Mets’ sixth starter at the moment, but he could crack the top five if the Mets decide to dangle a guy like Zack Wheeler to try and improve other areas of the roster. In an ideal world, Lugo would remain in the bullpen and play a very similar role as the one he had last season, giving the Mets a dependable arm who is capable of going multiple innings.

Check back tomorrow as our Player Review Series continues with a look at starting pitcher Steven Matz!