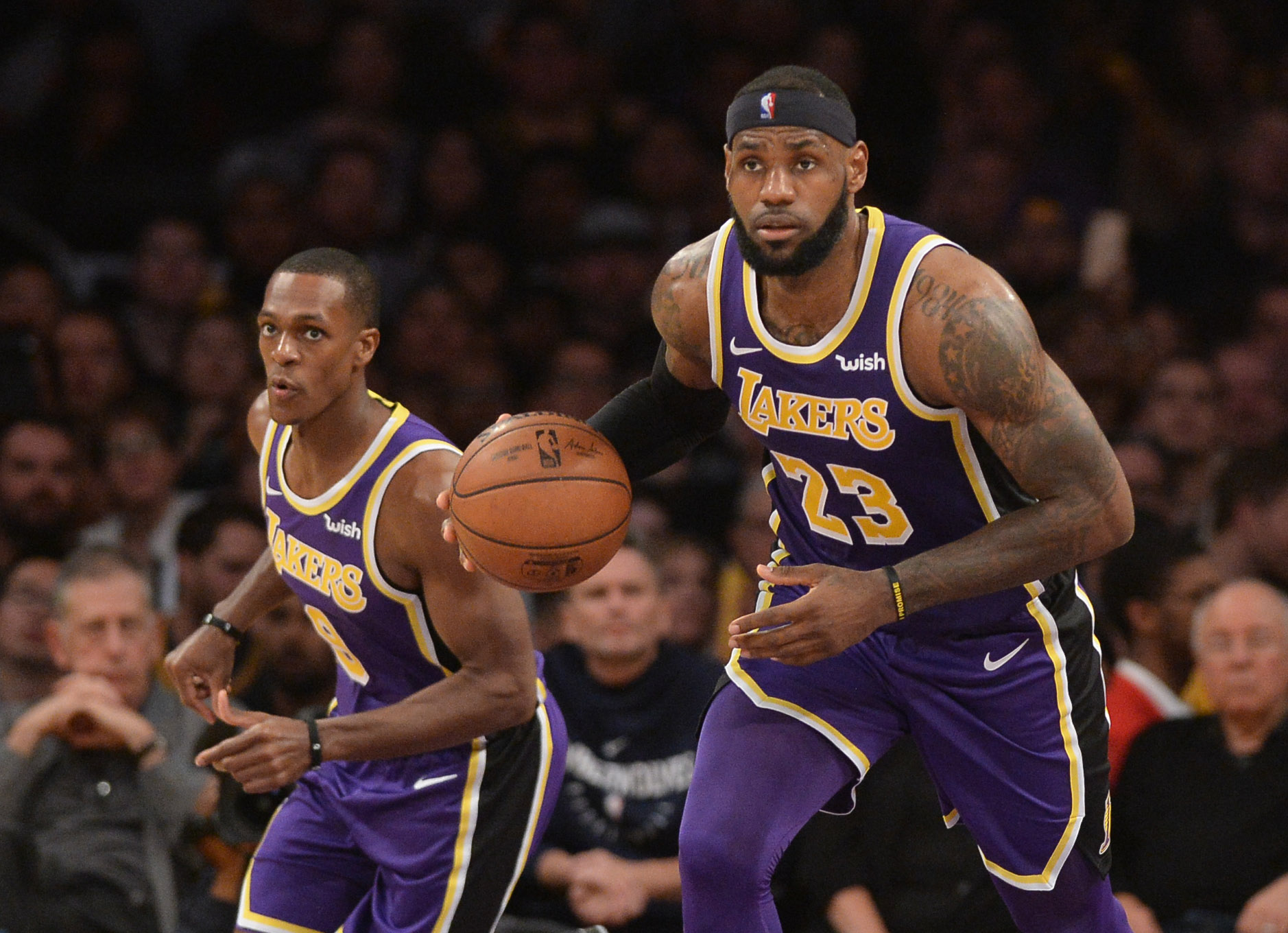 Following the acquisition of LeBron James in free agency this past summer, the Los Angeles Lakers have positioned themselves to once again be players in the free agent market next offseason.

It is set to be a market full of plenty of premier talent that could see the Lakers make a big splash to add to the mix next James and their young core group. However, a rival NBA executive has voiced that none of these top talent pending free agents don’t want to be the second banana to the four-time league MVP, according to Howard Beck of Bleacher Report.

And yet one rival executive calls the Clippers “the most attractive free-agent situation of all of them, because none of the available free agents want to be LeBron’s caddy. And they can become the greatest player in the history of a franchise in an unbelievable market with the wealthiest owner in the league. Why would that not thrill you?”

It may be quite early in the process, there could be some credence to this sentiment as it has seen reports stating that All-Star forward Jimmy Butler had no desire to join the Lakers in free agency next summer due to that reasoning.

This notion may be fueled by these players wanting to be the top scoring option and core piece to the puzzle for whatever franchise that they choose to join. The Lakers won’t have that opportunity given that James would be in place.

That said, this is something that could quickly change if the Lakers show that there is a bright future ahead with the trajectory of winning an NBA title. There is still plenty of time for things to change over the next several months with the Lakers being firmly in the picture to land a superstar talent in free agency next summer.