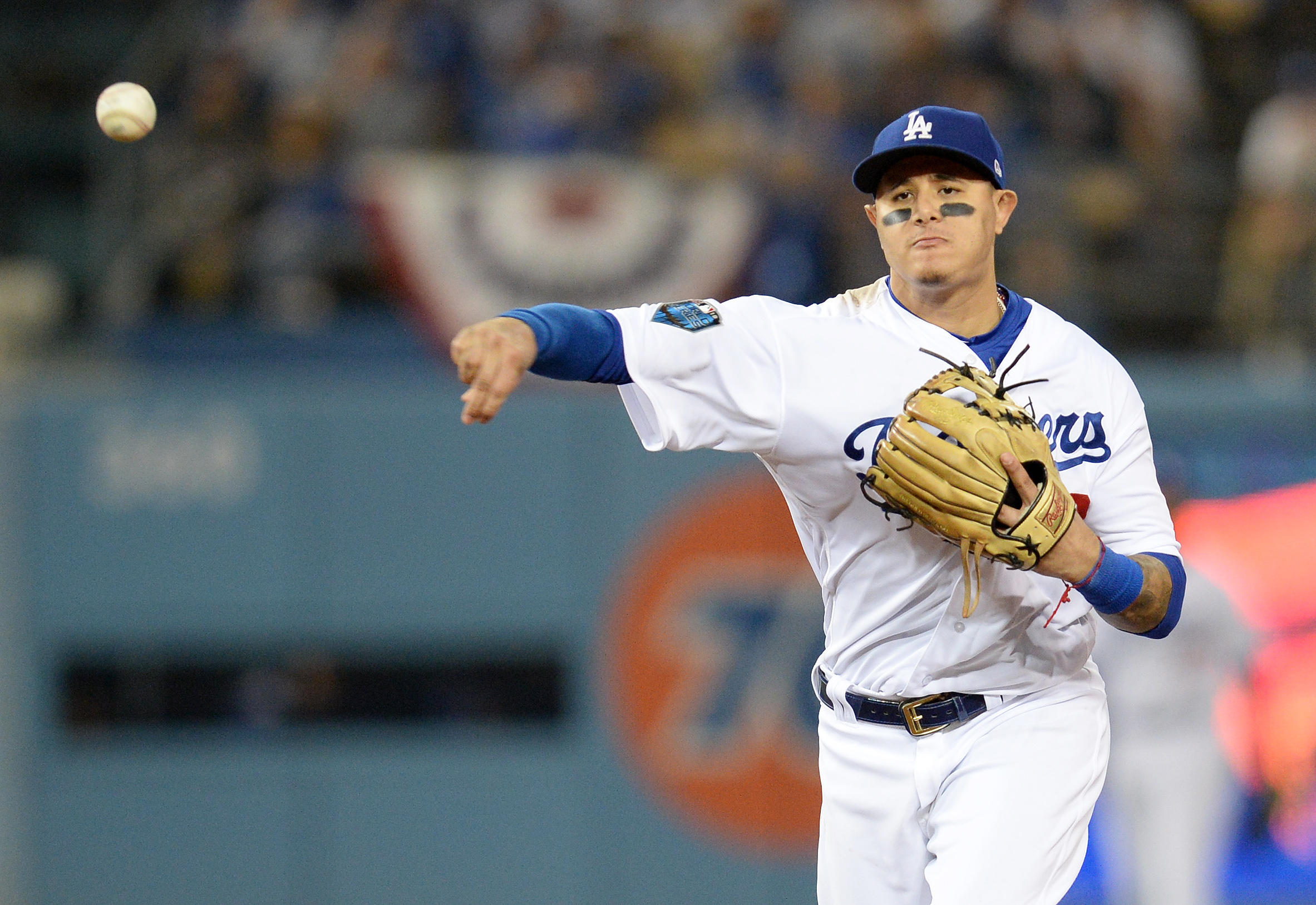 Any New York Mets’ fans dreaming of Manny Machado riding in to save the day should lower their expectations. Despite the fact that the Mets clearly need a big bat and Machado would be a perfect fit for the roster, FanCred’s Jon Heyman reports that the franchise is not expected to pursue Machado. Heyman provided the following insight into the Mets’ thinking:

mets are not seen as a player for machado. of course $ are always a consideration, but the sense is that they don't see him as the right player to spend big on. that doesn't mean they won't make a splash. they are looking at catcher, bullpen and infield.

The fact that the Mets don’t think Machado is worth spending that kind of money on is ludicrous. Machado is 26 years old, plays tremendous defense at both third base and shortstop, and just came off a year where he hit .297 with 35 home runs and 107 RBI’s for the Baltimore Orioles and Los Angeles Dodgers. The Mets only have Todd Frazier at third base for another year, so Machado could be the long term answer there, or they could put him at shortstop and either move Amed Rosario to another position or trade him in a package to land J.T. Realmuto. Machado would also be the anchor that the Mets’ lineup is missing with Yoenis Cespedes expected to miss a significant portion of the season due to his dual heel surgeries.

Now this isn’t to say that spending on Manny Machado is a guarantee that the Mets would win. If the Mets choose not to spend on Machado and instead spend their money on guys like Yasmani Grandal, Zach Britton, Andrew Miller, and Marwin Gonzalez that would make some sense. Following a repeat of the 2017 offseason, where the Mets went dumpster diving and ended up with a bunch of mediocre players who all underperformed, would be a disaster if they stay out of the Machado sweepstakes.

The fact that this thinking about Machado exists also is concerning since it makes you wonder if the Mets will ever spend big money on a top of the market free agent again. Machado is an elite player in his prime who plays a position of need for the Mets, and if they don’t think that is worth spending on it’s hard to believe they will ever dip back into the premier end of the free agent pool. That is an unacceptable mindset for a franchise in New York City.