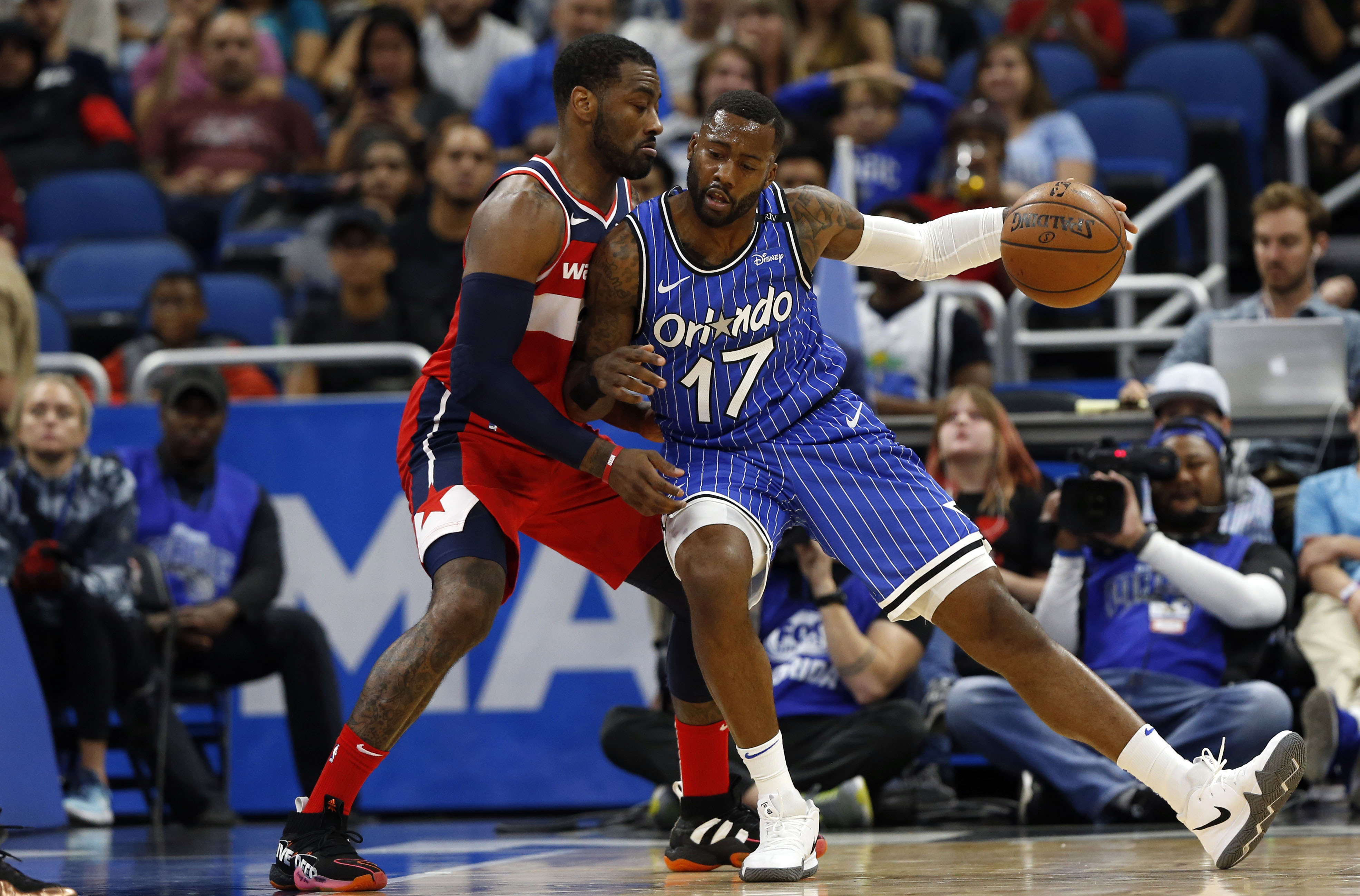 The Washington Wizards are a bad basketball team right now and they lost to one of the worst teams over the past few seasons in the Orlando Magic. In typical fashion for this season, they got off to a hot start and then imploded before making a comeback that fell short. No more talk about them being 2-8 two years ago and going on to win 49 games, but they are now behind that pace at 2-9, which is staggering to believe.

Plenty of teams have come back from a **checks record** 2-9 start to win an NBA championship. pic.twitter.com/5fiskOQr6r

Washington had 19 giveaways that Orlando converted into 29 points. For a team that was the last in the league in scoring at 101.3 points per game, the Wizards gifted them with extra possessions. Everyone played a role in the miscues as Dwight Howard had four against his former team, while John Wall, Bradley Beal, Markieff Morris, and Austin Rivers each had three. For a team that already struggles with their transition defense, they are simply making matters worse for themselves with self-inflicted mistakes.

With 3:11 left in the third quarter, the Wizards were getting ran out of the building with a 25-point deficit. That is when Jeff Green entered the game after being a penultimate team-worst -16 differential in the first half. Wall and Beal, who played the entire second half as Washington tried to play catch up, were joined by Austin Rivers, Kelly Oubre, and Green for the rest of the game. After being down 85-60, the road team went on a 45-21 run to make things a one-point game with 2:30 left. A couple Magic three-pointers sandwiching an alley-oop sent any chance of a Wizards comeback out the door, but Scott Brooks did find a lineup that showed some promise. Granted it may have been a decent matchup just for Orlando and their inferior talent, but Washington will take anything they can get at this point. In the second half, Beal had 19 to go along with Wall’s 13, which was complimented nicely with Oubre’s 14. We shall see if Brooks circles back to this super small lineup with three 6-4 guys (Beal ain’t actually 6-5), a 6-7 dude with length, and a 6-9 player.

Holy sh*t is that a tough shot from B3al. pic.twitter.com/LQ6PlPpzOn

The downfall of the John Wall and Marcin Gortat relationship has been well documented. The next chapter may be with Otto Porter. Porter and Gortat were close last season and Wall has favored Kelly Oubre, especially off the court. Multiple times this season there have been issues with Wall and Porter on the defensive end. Tonight, was no exception. Wall should not have called for the switch (given he has been talking about taking pride in 1-on-1 defense repeatedly) and Porter should not have been late (understandably if he was not expecting the switch) on getting out. Whether he is in the right or not, Wall got Gortat out of D.C. and Porter could be next when the Wizards blow up the core and at this point, I think it is when, not if.

John Wall points seemingly to tell Otto Porter to cover the ball. Porter is late maybe not expecting to have to switch. Three-ball. Miscommunication … again. pic.twitter.com/xyEjtu01Ly

Next Game: Washington flies immediately to Miami for the second leg of a back-to-back against the Heat. Wall and Beal each played 42 minutes and are going to be right back at it in less than 24 hours.