Dion Lewis blasts Patriots, says they got their 'a-- kicked' 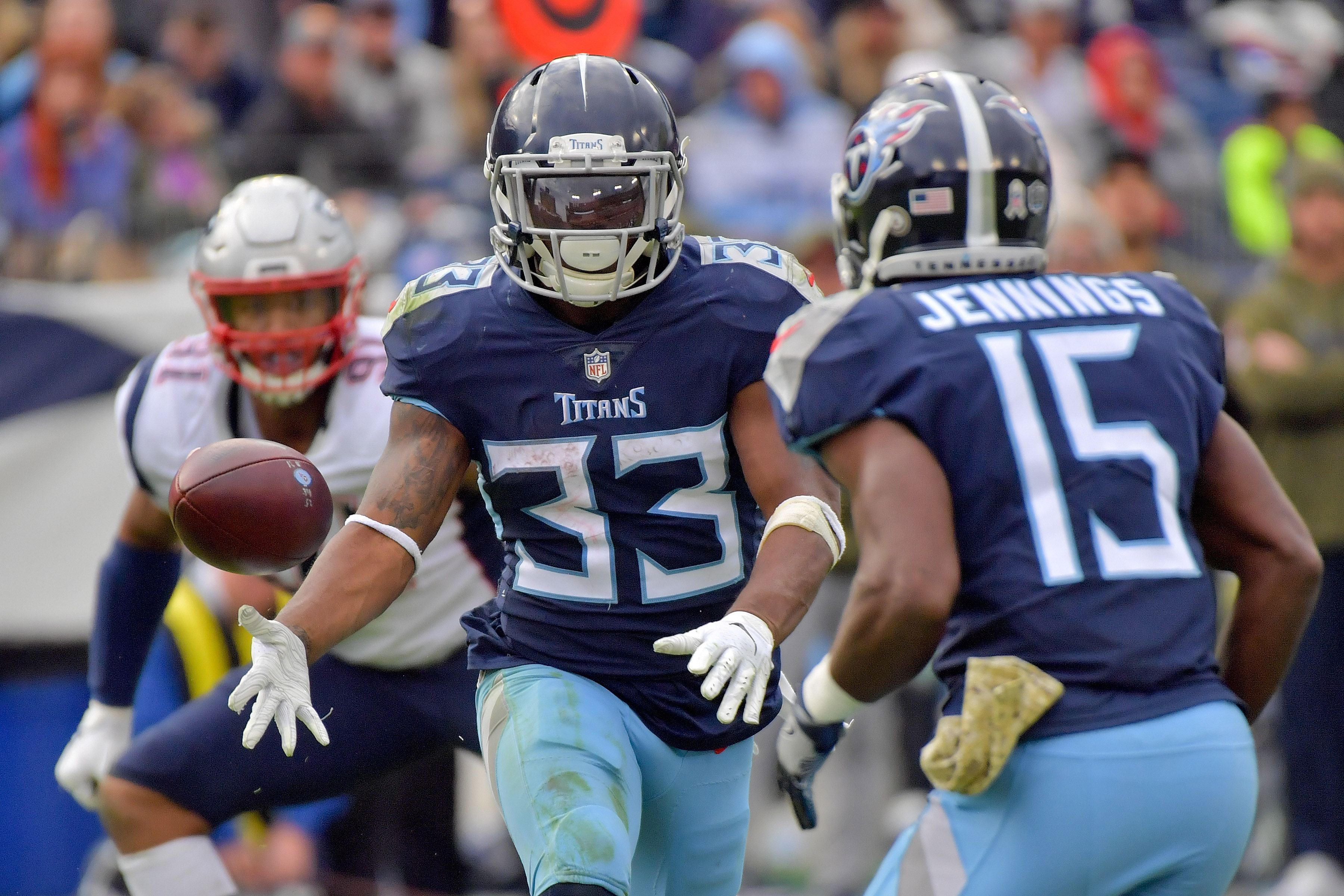 Dion Lewis blasts Patriots, says they got their 'a-- kicked'

Titans running back Dion Lewis began his career with the Patriots, so Sunday’s dominant 34-10 win must have been extra sweet for him, as well as head coach Mike Vrabel, who also played for the organization.

Historically, Bill Belichick has fared extremely well against his former players/coaches, but not on Sunday, as his team got taken to the woodshed, right out of the gate.

Lewis made sure to let them know about it afterward, too. Not only that, he made sure to inform the public that Sunday’s win was “personal.”

“Hell yeah it’s personal,” Lewis said, via NFL Network’s Michael Giardi. “That’s what happens when you go cheap. You get your a– kicked.”

Lewis is being extremely petty here. First off, if you play for the Patriots, you should know that they often let their players test the free-agent market, rather than re-signing them — especially running backs. Second, the NFL is a business, first and foremost, so how the Patriots approached Lewis’ situation is par for the course.

It’s clear Lewis had a chip on his shoulder, though, and there’s a good chance he’ll be celebrating Sunday’s big win.