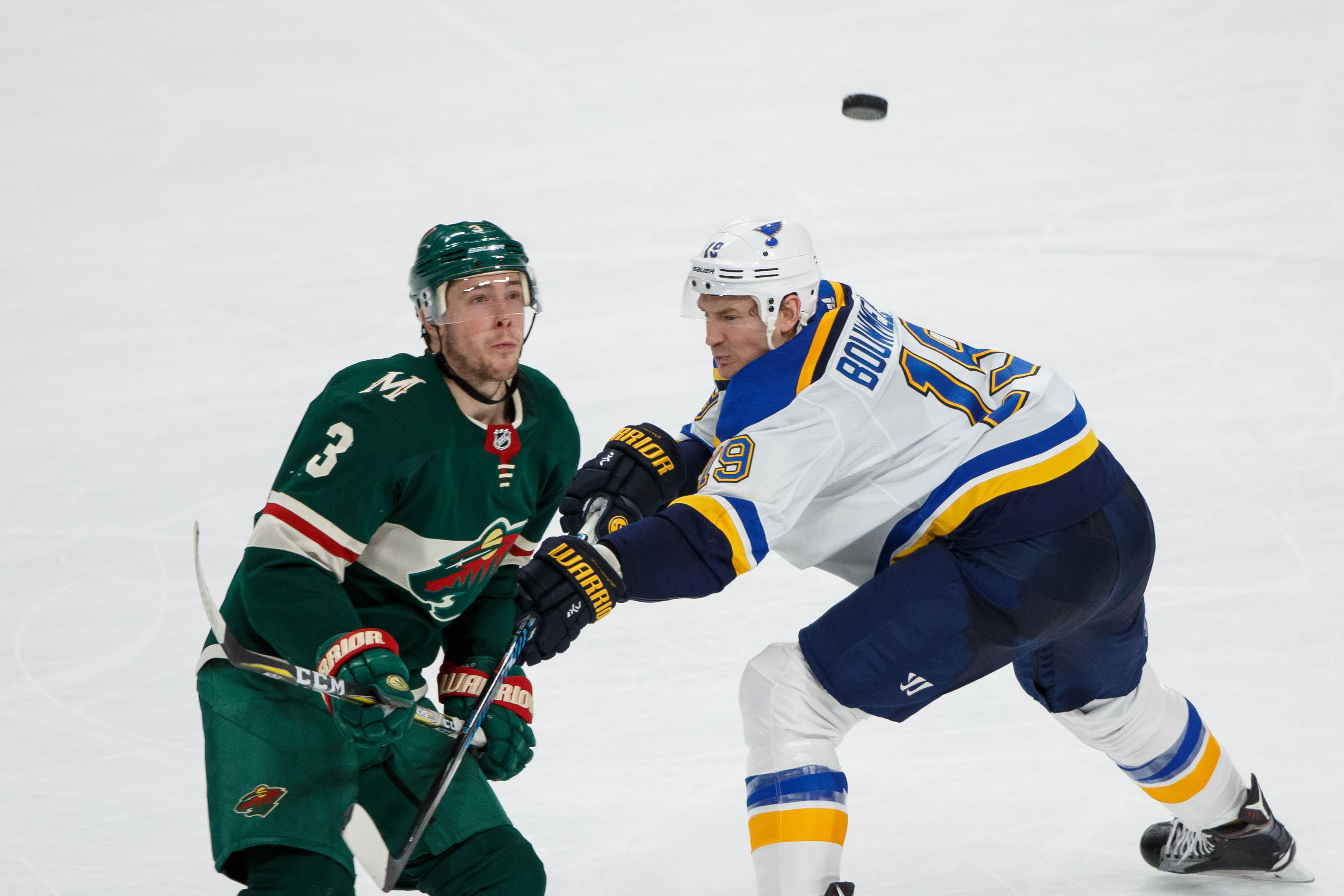 Numbers, numbers everywhere. I don’t care what you do for a profession, but you will encounter numbers everyday. Now, I’m not going back to the ubiquitous statement your math teachers rolled out when they said “you’re going to use math everyday” when you’re trying to find the value of the ridiculously coined imaginary number. For the average person, we see and use numbers, but often not in their mathematical forms. We use numbers to list steps in a project. If you’re a student or a writer, you might use the word count in your word processing program to get a good idea how long your paper or book is. For music, the numbers can be everything from a track listing on an album to an album’s place on the charts to the number of notes in a beat (okay, that one’s a bit more mathematical). You also may need to look at numbers when it comes to your bank account, no not your balance, but the routing and account numbers. Like I said, numbers are everywhere and they often tell very interesting stories, and when it comes to sports it can get very interesting.

So this morning, I’m adjusting the rankings of the team stats for this preview, and I noticed something rather interesting. It was so interesting, that I had to look at these numbers a couple of times to make sure I was reading what I was reading correctly. I mean, numbers (and especially math) aren’t exactly my strong suit, so I’m always going to doubt them. But let me insert an image here:

When you open up the team stats on NHL.com, this is the first thing you see. It ranks the 31 teams in the league with a combination of wins and points. Considering how I’ve felt about the Minnesota Wild this season (and I know I’m not alone), I had to admit the shock of seeing the Wild sitting there in 4th place in the league. Yes, the team has had a successful West Coast road trip, but this season is more than just this road trip, so I honestly didn’t think that they would be sitting so high in the standings. So if I was caught off guard by those numbers, I thought I should just pull up the overall league standings, and low and behold, I was once again shocked:

Really, the Minnesota Wild are sitting in third place overall for the entire league? Yes, as impossible as it may seem, it’s the absolute truth.

So let’s take a look at why these rankings seem so absolutely impossible, at least in my mind. Let’s talk about scoring or on some nights, lack thereof. When you look at the goals for per game, one would expect that the number three team in the league, would be much better than 14th place. There are teams with much better scoring that are no where in the same place in the standings. Look at the Ottawa Senators. They have the second best goals for per game, but are in 21st place in the league. One would say that these numbers make absolutely no sense, but one set of numbers don’t tell the entire story. When it comes to Ottawa, you definitely have to look at the opposite set up numbers, goals against per game. And in the case of the Senators, they allow 4.18 goals per game, which ic the worst in the league, hence their 21st place in the standings. So looking back at Minnesota’s numbers and how they have put the Wild in their place in the standings, it definitely gets down to goals against. They’re in 4th place when it comes to that stat. And the same goes for penalty kill. Sure, we’re not tearing things up in the scoring or power play columns, but we’re not making it easy for the opposition to score points on us.

So, let’s apply the same numbers to today’s opponent, the Saint Louis Blues. They’re sitting in 6th place in the Central Division and in 25th place in the league. They almost feel like the Western Conference version of the Ottawa Senators. Yes, the Blues can score. In fact, they’re in 3rd place in overall scoring, just one spot behind Ottawa. But again, we need to look at the opposite side of this team sport. The Blues allow 3.43 goals per game, putting them in 26th place. Scoring goals is all well and good, but you have to regularly score more goals than you let in, and that has been the problem for today’s opponent. When you hear the stories about how scoring around the league is up and how that makes for a more exciting game, I’m almost jettisoned back to the Wild’s early days. If you were around and followed the team in those early days, you most likely remember the rally cry of opposing teams “the Wild are killing the game” due to their reliance on the much-maligned neutral zone trap to keep them competitive. I said it back then and I’ll say it now, I’d much rather win a game 1-0 than lose a 6-5 game. People who praise goals over wins, I’ll never really understand. The abundance of goals in Ottawa and Saint Louis will mean jack squat to their fans in April when their teams are on the golf course when the more defensively responsible teams are playing for Lord Stanley’s Cup.

So while I may have a bit of concern over the high scoring Blues (and rightfully so), as long as the Wild keep playing their game and not allowing the opposition to get many on the board, I’m fairly confident in a decent showing today. Trust me, we have much more to be concerned about when we next face Nashville than we do with Saint Louis.