Jared Goff hits on Halle Berry on Twitter after win 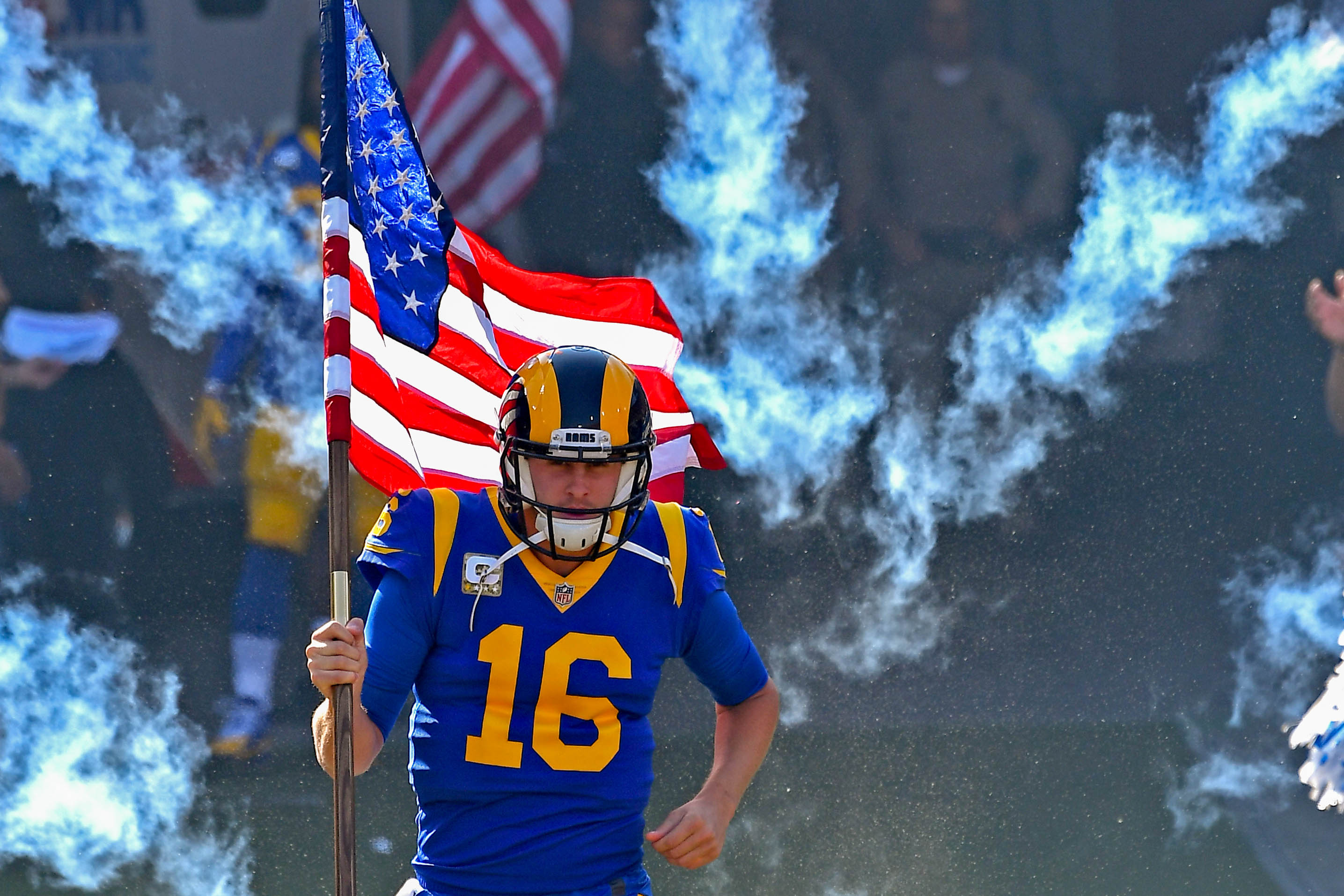 Jared Goff hits on Halle Berry on Twitter after win

The Rams busted out a new audible during Sunday’s game against the Seahawks, and it involved a popular actress, who took note of it.

Quarterback Jared Goff could be heard yelling “Halle Berry” multiple times during the game, including this instance in the first quarter.

It didn’t take Berry long to get word of it, and she took to Twitter to ask Goff about it.

The Rams quarterback came back with a great response. Check out the game he was spitting at the still-beautiful actress.

It’s my favorite play ever https://t.co/YLWi7c3DNE

Props to Goff for aiming high.