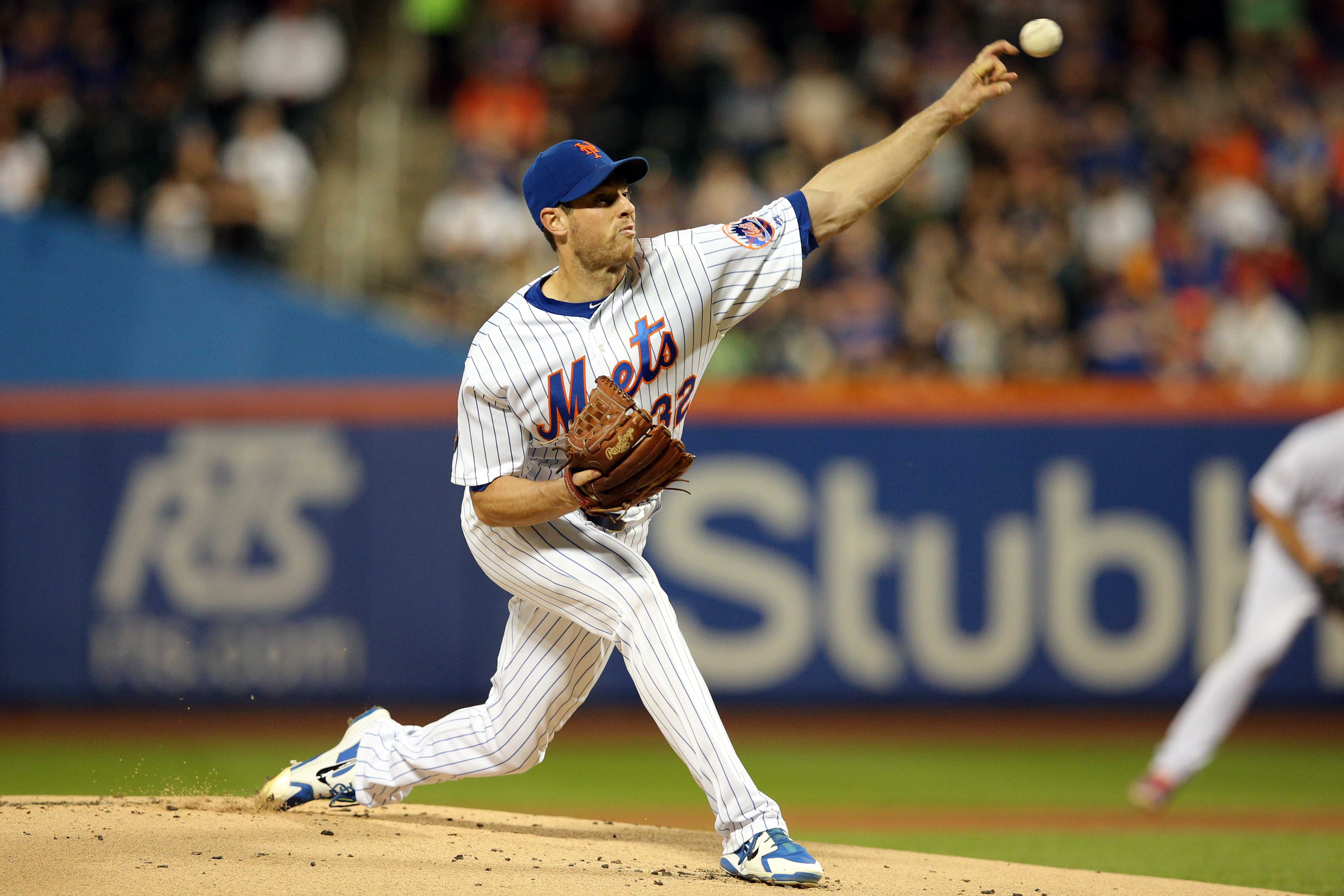 Now that the 2018 season is over for the New York Mets, we have been looking back at the year that was. After taking a more general view of the offense, pitching, and coaching staff, it’s time to take a look back at the Mets’ players. This series will take a look at every player on the roster for the Mets at the end of season from B (Tyler Bashlor) to Z (Daniel Zamora). The review will look at their season statistics, stories, and what role (if any) they will have next season. We continue the series today with a look at starting pitcher Steven Matz.

Story: After an injury plagued 2017 season, the Mets were counting on a bounce back effort from Steven Matz in 2018. Matz struggled in the early going, pitching to an ERA of 4.98 over his first five starts, but rebounded with solid performances in May and June. Things started to trend in the wrong direction for Matz again in July as he went 2-4 with a 6.07 ERA in six starts before landing on the disabled list with a flexor pronator strain in his left elbow. That injury cost Matz two weeks, and he was much sharper upon his return, including a dominant September where he pitched to a 2.51 ERA in six starts but managed to not factor in a decision as a result of the incompetent team around him. The positive was that the strong stretch allowed Matz to get his ERA under 4 for the year, which is a big deal since it was at 4.60 on August 16th.

Matz set career highs in starts (30), innings pitched (154), and strikeouts (152) while staying healthy for most of the season. There were struggles, but Matz continued to show flashes of brilliance while being a very good fourth starter in a loaded Mets’ rotation.

Matz is arbitration eligible for the first time, but at a projected salary of $3 million he is a bargain as the Mets’ fourth starter. There is a chance the Mets could dangle him in trade talks to try and improve another area of the roster, but that appears to be a long shot with new GM Brodie Van Wagenen’s desire to build around his dominant rotation. Expect Matz to be back in Queens and look to build off of his solid 2018 to try and take a big leap forward like Zack Wheeler did this season.

Check back soon as our Player Review Series continues with a look at second baseman Jeff McNeil!