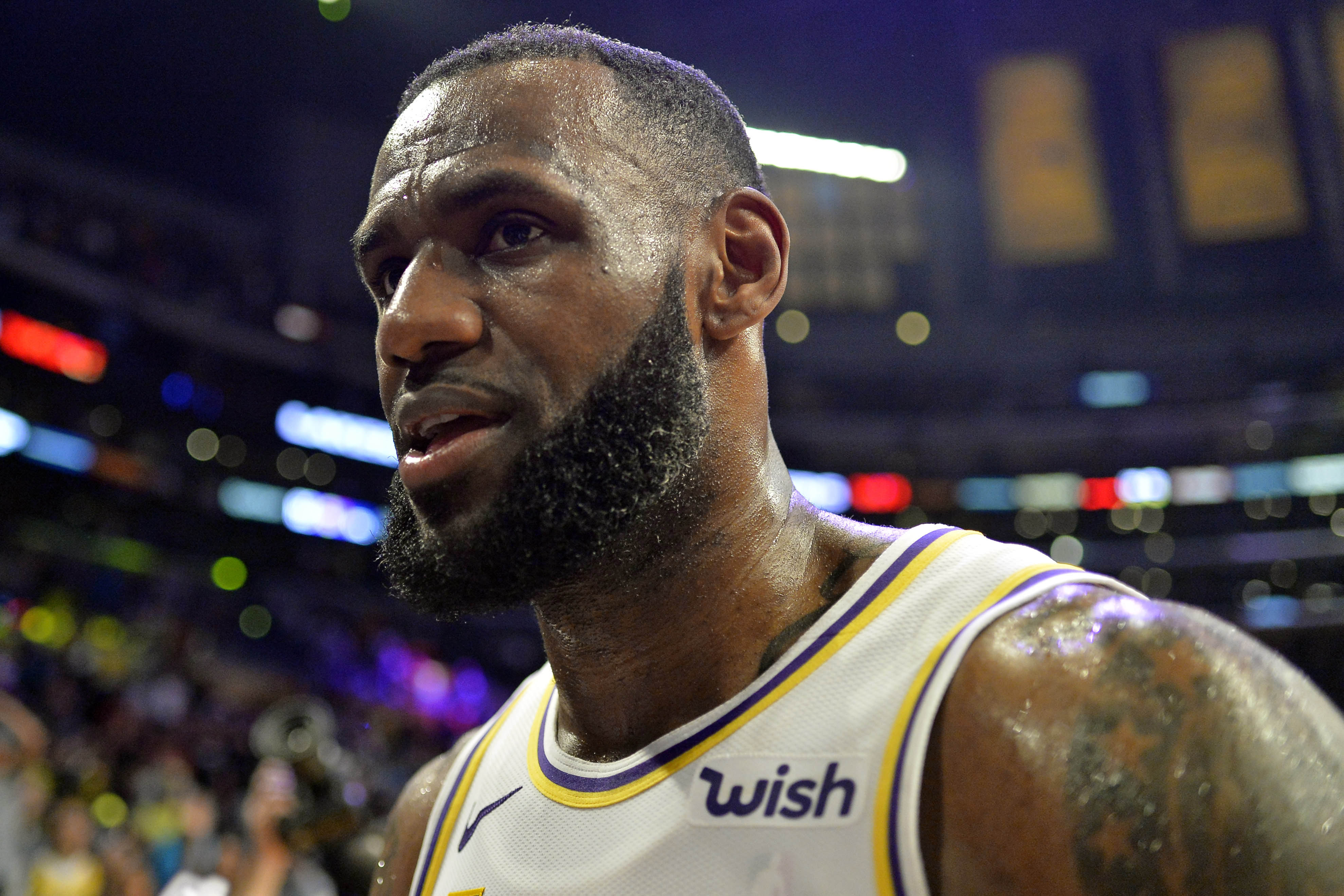 The revamped Los Angeles Lakers with star forward LeBron James leading the charge have gotten off to a bit of a bump start that saw them drop their first three games out of the gate.

It has been a trying time for James given that he has experienced much success in each venture of his NBA career. All of these early season woes in Los Angeles had nearly pushed James to his breaking point as he recently admitted to Chris Haynes of Yahoo Sports.

‪“I haven’t changed anything outwardly, but you know me. You know how I am. I almost cracked [last week]. I had to sit back and remind myself, ‘[Expletive], you knew what you were getting yourself into,’” James told Yahoo Sports while laughing after Saturday’s win in Sacramento. “This process has been good for me. I just have to continue being patient.”‬

This was not the type of start that James or the Lakers had hoped out of the gate, especially with his arrival to the team. It has seen them go through the motions of having to figure out how to play next to each other while experiencing growing pains defensively and late in games.

There is still undoubtedly much of that to still work through despite them having won five out of their last six games. There is improvement needed on James’ end as well as he has been put two late-game situations where he has missed both free throws that put his team in tough spots.

The Lakers were able to pull out the latter on Sunday night inching by the Atlanta Hawks 107-106, but it is very much a fluid situation. Nonetheless, the team looks to be trending in the right direction that will require much more of James’ leadership and play to lead the way.