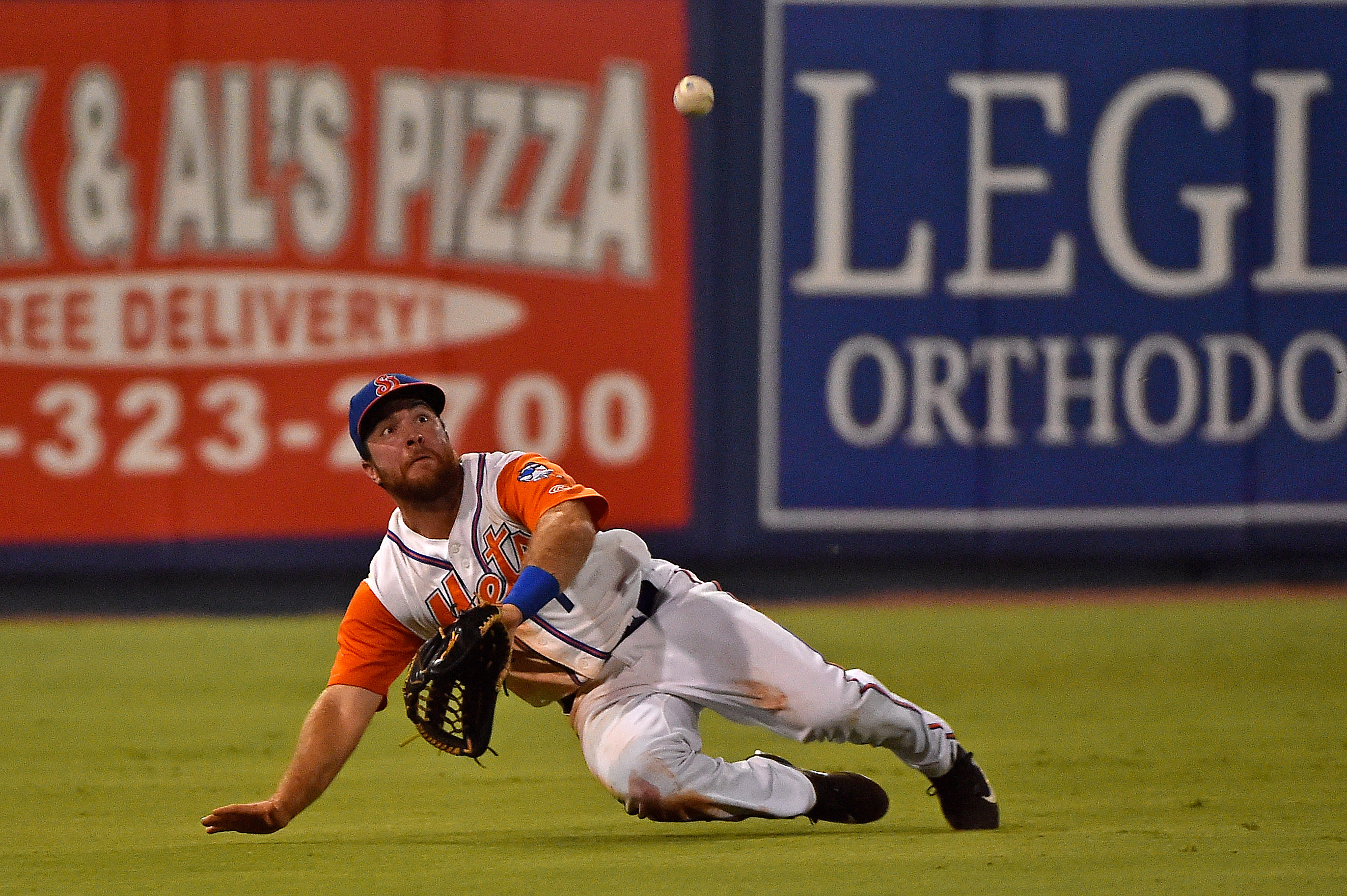 Now that the 2018 season is over, Minor League Mondays will take a look at each of the New York Mets’ minor league affiliates over the next several weeks. This series will take a look at each affiliate’s season highlights, top prospects, interesting promotions, and more. We continue our climb up the minor league ladder today with a look at the St. Lucie Mets of the Florida State League.

Story: The St. Lucie Mets were not a very successful farm team for the New York Mets in 2018. St. Lucie brought up the rear in the Florida State League’s South Division, finishing with a record of 54-76 and never seriously threatening for a playoff spot. The Mets had the same number of wins in both the first and second half, so it was not like midseason promotions seriously impacted the team’s record either way. It was not a stellar year for St. Lucie because a lot of the organization’s top prospects were either playing above or below High-A ball, leaving a relatively uninspiring group of talent for skipper Chad Kreuter to work with.

Top Promotion: On May 14th, the St. Lucie Mets celebrated Star Wars night at First Data Field. The event was timed to promote the release of the newest movie in the franchise, Solo: A Star Wars Story, and featured appearances from Star Wars characters at the ballpark. The Mets wore special Star Wars themed jerseys and held a costume contest at the game. All proceeds from the night were donated to the Boys and Girls Club of St. Lucie County, a worthy cause for a special night.

SS Andres Gimenez: Gimenez, who signed with the Mets as an international free agent in 2015, spent most of the year with St. Lucie and was special. In 85 games in the Florida State League, Gimenez batted .282 with six home runs, 30 RBI’s, 28 stolen bases, and an impressive .780 OPS. Gimenez represented the Mets at the All Star Futures Game in Washington this summer and was named the Sterling Award winner (the equivalent of a team MVP award) for St. Lucie. The Mets promoted Gimenez, who is rated as their top prospect according to MLB.com, to AA Binghamton for the final month of the year.

LHP Anthony Kay: Kay, who the Mets selected in the first round of the 2016 draft out of Connecticut, finished his first year as a pro with St. Lucie. In 10 starts for the Mets, Kay went 3-7 with a 3.88 ERA and 1.46 WHIP while recording 46 strikeouts in 53.1 innings pitched. Kay, who is ranked as the Mets’ seventh best prospect according to MLB.com, will likely begin 2019 back in St. Lucie as he looks to move further away from the Tommy John surgery that delayed the start of his professional career.

OF Desmond Lindsay: Lindsay, the Mets’ second round draft pick in 2015, played nearly a full season with St. Lucie in 2018. Unfortunately for the Mets, Lindsay’s overall numbers weren’t very good as he batted just .218 with three homers and 30 RBI’s in 84 games in the Florida State League. Lindsay, who is rated as the Mets’ 11th best prospect according to MLB.com, still has a world of potential but has been plagued by injuries that have prevented him from getting the necessary reps to develop. The Mets sent Lindsay to the Arizona Fall League to get more game action this year and will need to see more out of him in 2019, when the team will need to decide whether or not to add Lindsay to the 40 man roster.

Check back next week as we continue our Affiliate Review Series with a look at the Binghamton Rumble Ponies of the Eastern League!