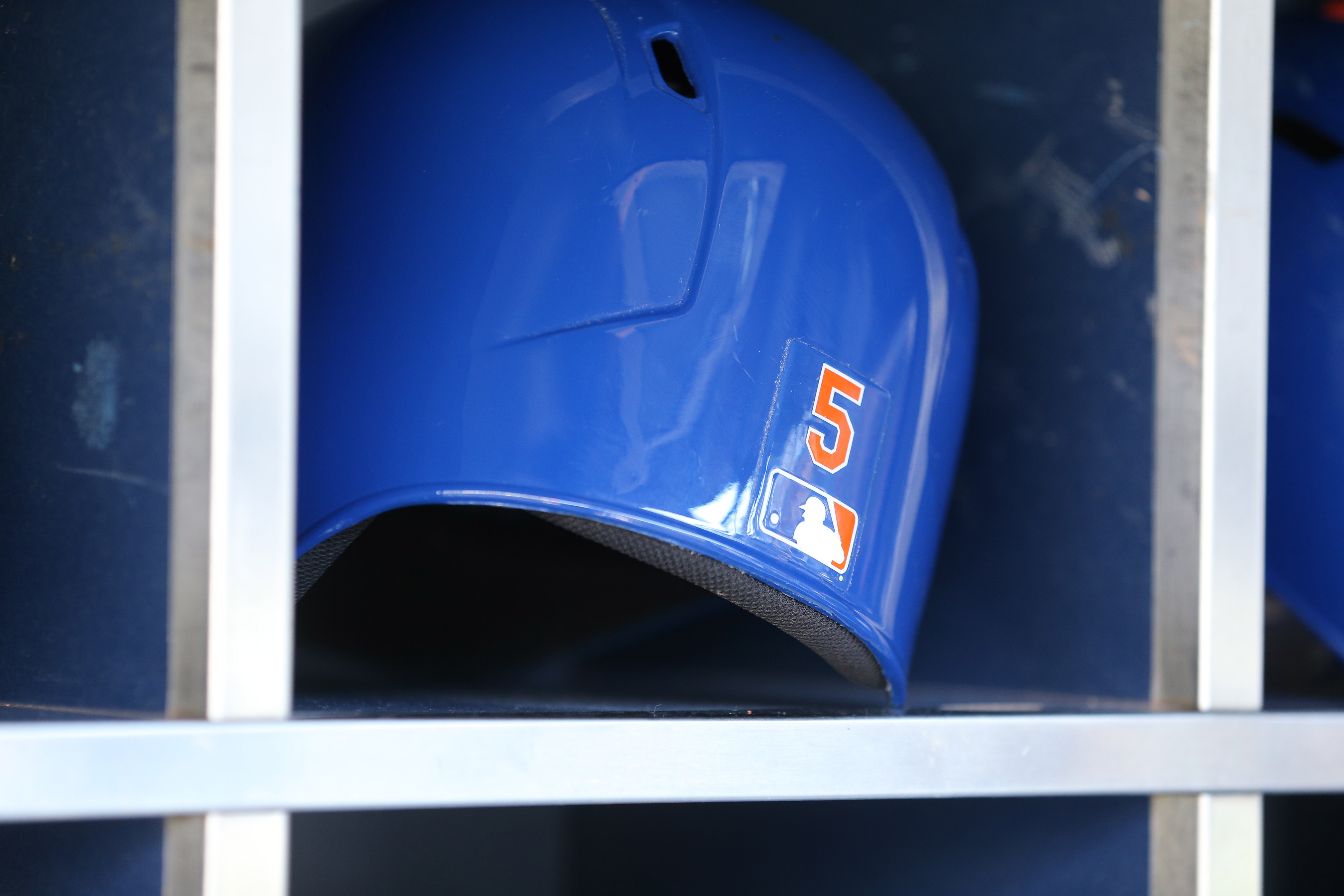 The New York Mets announced some of their 2019 promotional schedule today, and one weekend should jump out to the team’s fan base. On the final weekend of June, with the Atlanta Braves coming to town, the Mets will pay homage to the first World Series championship team in franchise history. 2019 marks the 50th anniversary of the Miracle Mets, who stunned the baseball world by going from the bottom of the league to world champions by upsetting the mighty Baltimore Orioles in five games.

The Mets will kick off the weekend on Friday, June 28th with a 1969 themed Free Shirt Friday. All fans in attendance will receive a replica jersey like the ones worn by the 1969 Mets. The following night will be the main event, with the Mets holding a pre-game ceremony to honor the 1969 champs and giving out pennants to the first 15,000 fans in attendance. The weekend will wrap up on Sunday when the first 15,000 fans will receive a replica championship ring.

Other highlights from the Mets’ promotional schedule include a Todd Frazier WWE Bobblehead on April 6th, a Jacob deGrom bobblehead the following day, a replica jersey Free Shirt Friday on July 26th, and a Mr. Met on the Moon bobblehead on July 27th. The Mets also are bringing back Free Shirt Fridays for every Friday night home game and Fireworks nights on May 11th and August 24th. There are a couple of dates that have promotions that are yet to be determined, so it could be filled out with more interesting ideas later on.