Tom Brady claps back at Dion Lewis over 'cheap' comments 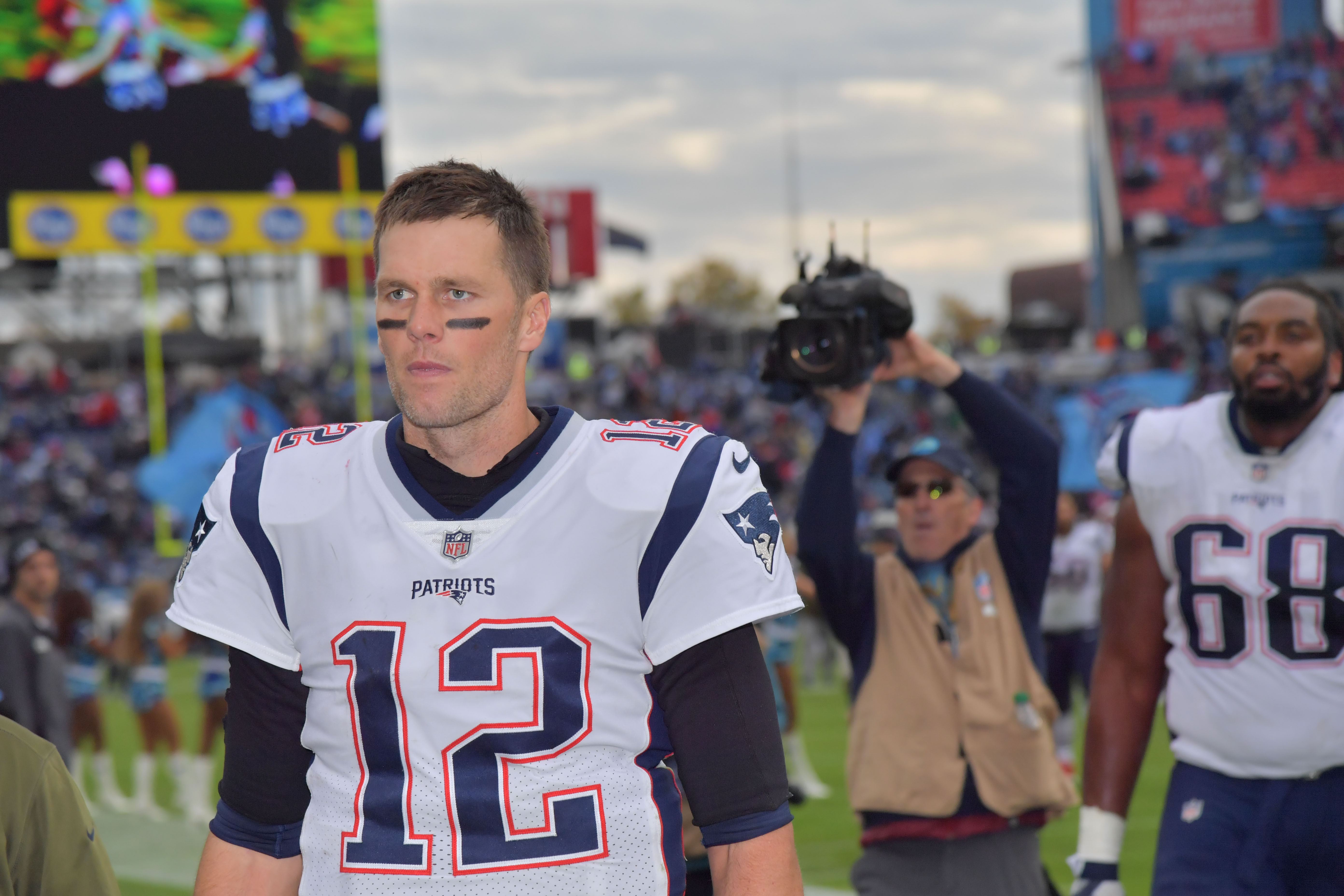 Tom Brady claps back at Dion Lewis over 'cheap' comments

The Patriots got taken to the woodshed by the Titans on Sunday, to the tune of a 34-10 beatdown. It was a “revenge” game of sorts, with a number of former Patriots players on the Titans roster — Dion Lewis, Malcolm Butler, (head coach) Mike Vrabel to name a few.

Lewis was critical of the Patriots after the loss, calling the team “cheap” being that they didn’t offer him the new contract he was seeking, essentially allowing him to test the free-agent market (even though that’s always been their business model).

Patriots quarterback Tom Brady responded to Lewis’ comments during a WEEI appearance on Monday, and he didn’t seem to be fazed (or surprised) by them.

“I give them credit, they beat us,” Brady said. “When you win, you can say a lot of things. That is the reality of winning. We’ll just take our lumps and try and learn from them. And come out here and do a lot better job the next six weeks.”

That’s pretty much been the formula for the Patriots over the years. They’ll bury this game and move on.