Your Morning Dump... Where Marcus Smart tells the team it's time to fix this sh*t 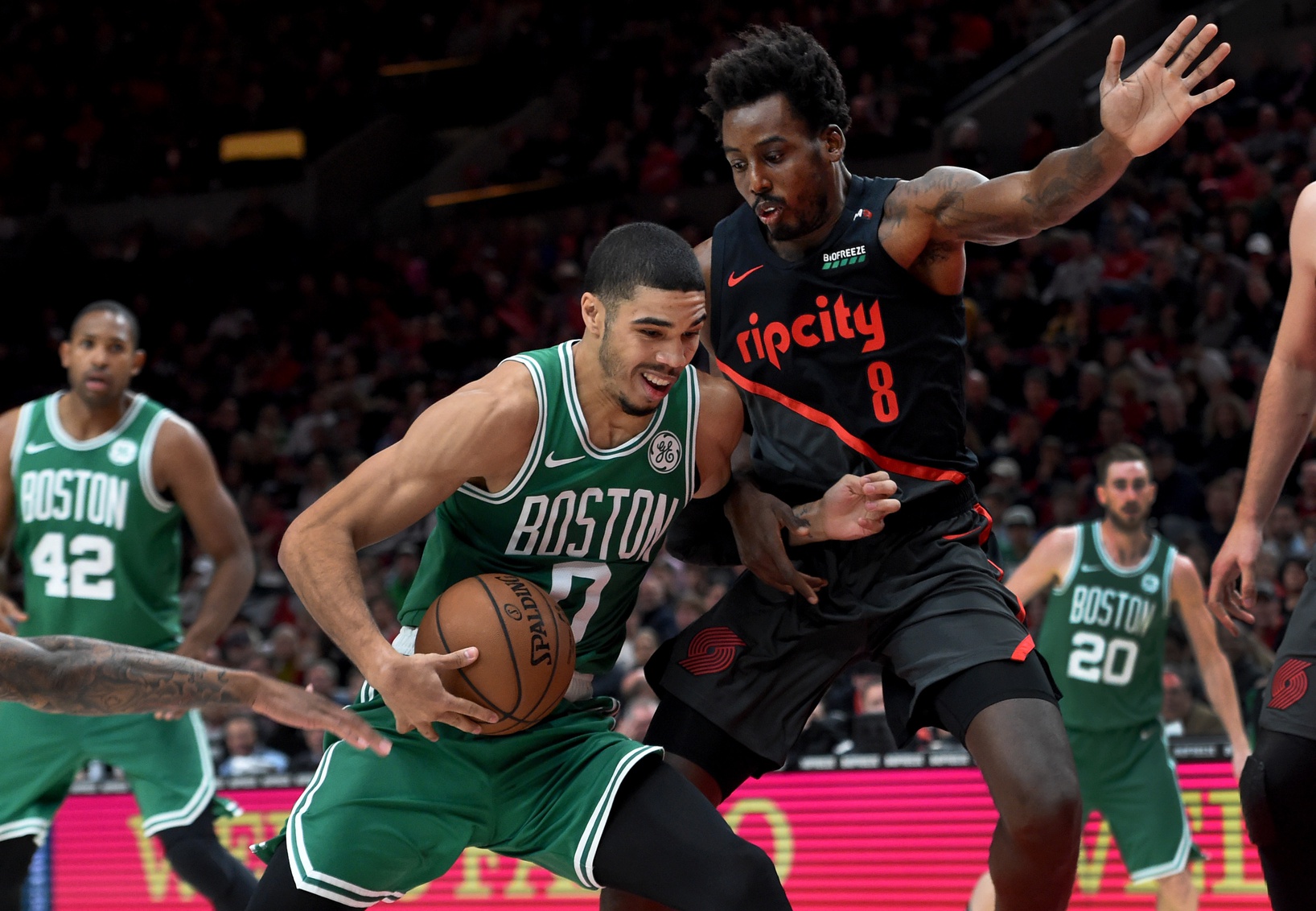 Your Morning Dump... Where Marcus Smart tells the team it's time to fix this sh*t

“We needed this,” point guard Kyrie Irving said. “We’re not as good as we think we are. I said it at the beginning of the season. The excitement is done. It’s real basketball now.”

“We just don’t hunt great on offense until it’s desperation time,” Stevens said. “And we spent a lot of time in desperation time on this trip. It’s been a disappointing trip.”

Raise your hand if you enjoy watching this team. Anyone? Anyone?

Okay, I’m better now. After last night’s loss in Portland (the conclusion to a dismal 1-4 road trip), the Celtics said all the right things in the locker room. Whether that translates into action on the court remains to be seen.

While the offense has plagued the Celtics for much of the young season, the defense slipped badly on this road. And when Al-Farouq Aminu and Myers Leonard (or is it Leonard Myers) are murdering you, it’s time to shake things up.

I’m guessing Plan A involves thrusting Marcus Smart into the starting rotation with the goal of a) slowing down the penetration that’s killing us and b) creating general defensive chaos. Plan B might be to start Aron Baynes.

Either move requires someone named Jaylen Brown, Gordon Hayward or Jayson Tatum to hit the bench.

I see many of you on social media calling for Hayward’s benching but hear this out. If Brown starts on the bench, he can sub-in for Hayward midway through the 1st, thus allowing Stevens to play Hayward with the 2nd unit at the start of the 2nd quarter.*

And for those screaming about the offense. No, Mook isn’t going to start. We’re not messing with his success. The offense will improve when the multi-talented star players start making better decisions (and shots inevitably start to fall).

Either way, we should see some wins. Two of the Cs next 17 games come against teams with winning records.

“I’ve got no pain,” said Theis, before Sunday night’s 100-96 loss at Portland, where he entered the game with 10:35 remaining and logged five minutes of playing time. “I worked out [Saturday]. I had a pretty tough workout, especially to check if I would be able to play and see how I played this morning.”

Stevens said he was initially told that Theis would likely be sidelined for up to six weeks, but the recovery has gone smoothly. Theis was in a walking boost for just three days after initially believing he would need one for about two weeks.

Holy crap. I’m the opposite of Daniel Theis. I rolled my ankle two years ago in a parking lot and it still hurts every morning.