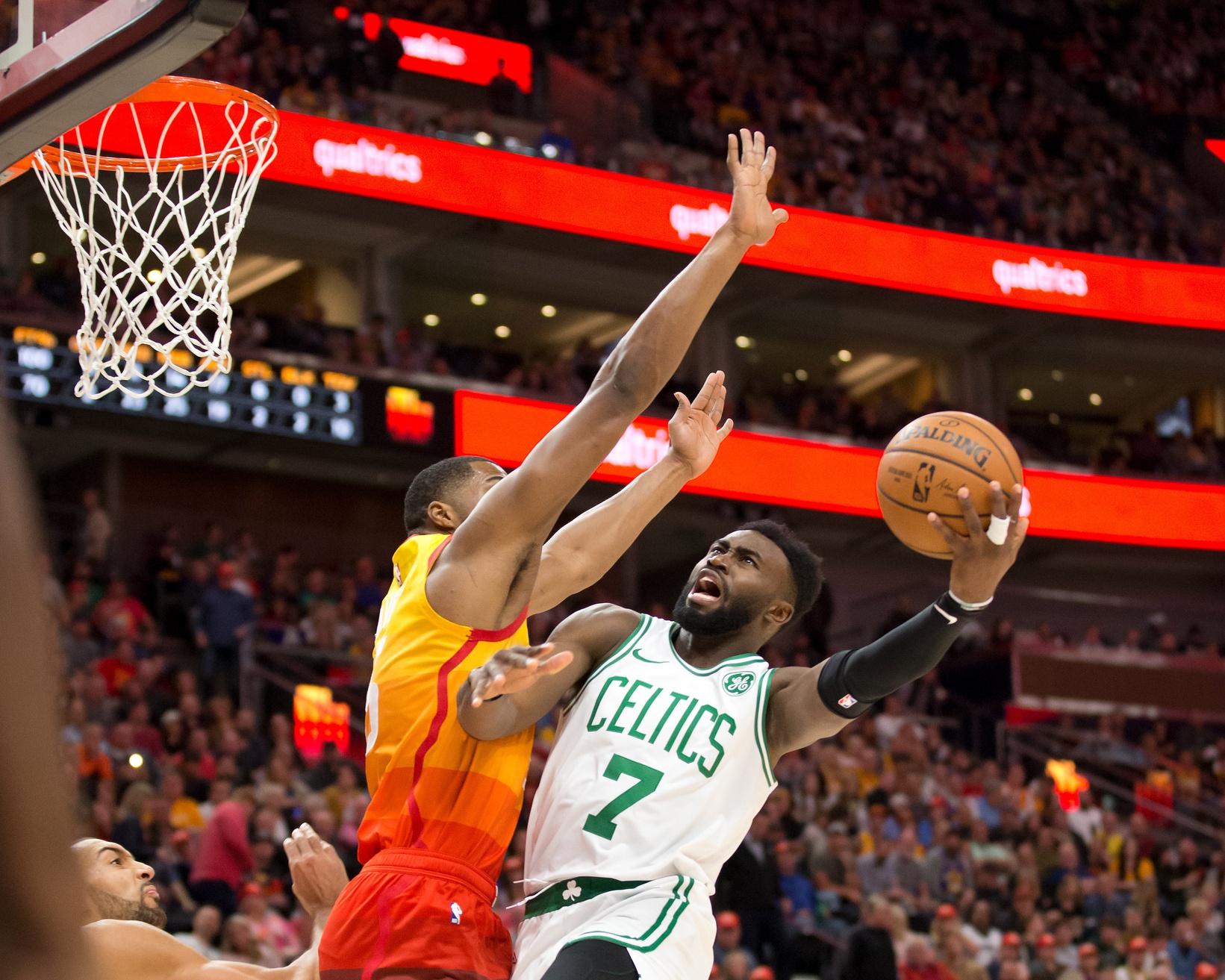 The Boston Celtics are back home after a very disappointing road trip. By now we all know the formula for the Celtics struggles.

When this happens, a lot of things can pile up. Misses lead to the erosion of confidence which leads to being sluggish which leads to bad defense… and so on. So Brad Stevens is spending today keeping it simple.

Brad Stevens says today will be a “back-to-the-basics day” for the team as it returns to the practice court. He says these days are always needed throughout a long season.

There’s a bigger issue at hand though, which is something we’ve been talking about on the Locked On Celtics podcast for a while.

We talk about it again in the most recent show.

Today Jaylen Brown acknowledged that trust was a factor.

“We have tremendous bursts where we play great,” he said. “We just gotta put up 48 minutes just stick with it, trust each other, and continue that because there’s times we go through droughts and we start going back to things that are bad habits.”

This goes to what I’ve been saying for a couple of weeks now.

When Jaylen said after the win in Phoenix

“We’ve got so many guys that’s so talented and the game comes easy to, sometimes we forget why we started and that process we took to get here. We’ve gotta play like we’re hungry. We can’t play like we’re sitting on a mountaintop.”

I wrote this on my Patreon before the Jazz game

The team chemistry here is good. They should trust in the offense and not go off on their own. Once they get to that point of true selflessness, their offense will explode.

There’s a backlash to that, because that also means guys aren’t able to get their usual shots, which means they have a tendency to hunt out their own shots earlier in the shot clock just to get going.

It’s an interesting side effect Jaylen described like this.

“Trying to develop a rhythm out there, just knowing there’s guys behind you that’s coming in and playing and playing well. Instead of looking over your shoulder thinking about that, everybody’s got to come out and play their game.”

So when I asked Jaylen how the team goes back to trusting?

The path is laid out for the Celtics. Now the question is whether they can get there.