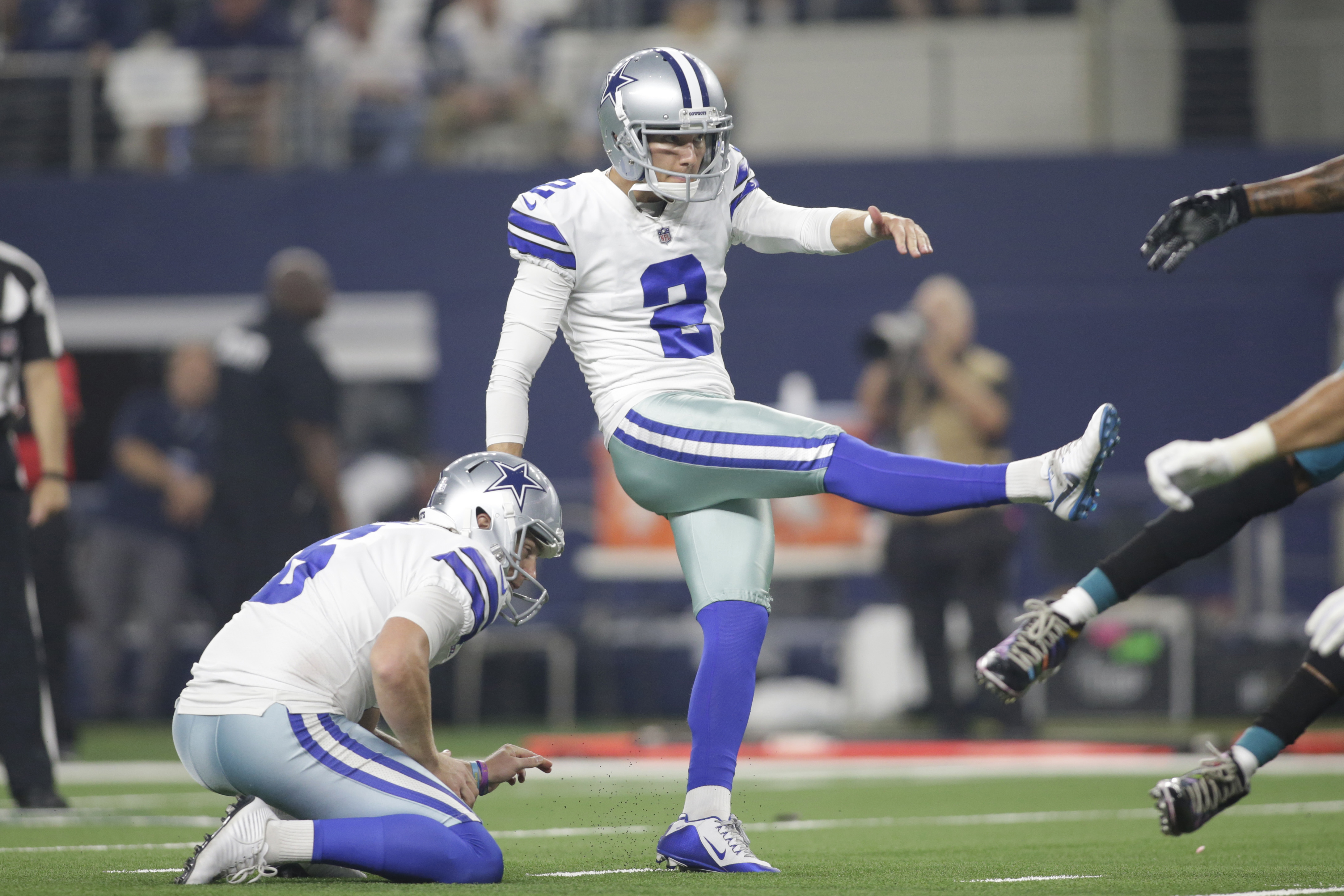 If you were like me, the Sunday night game against the Eagles was a nail biter. The pessimistic side thought Carson Wentz was going to launch a ball at the end of the game into the end zone.

It came pretty close to happening.

Zach Ertz was a monster in the game, catching 14 passes for 145 yards and two touchdowns. He almost made a dramatic lateral to Golden Tate to potentially send the game to overtime.

While the Cowboy offense “exploded” for 14 points in the fourth quarter, I still have little trust in this unit moving the ball in the red zone. This will make scoring points at a premium in the coming weeks against some high powered offensive units. If this team wants to make the playoffs, they have to produce on the road. I still feel it is a chore for this team to score 20 points a game.

The cut of longtime starting kicker Dan Bailey earlier in the year came as a bit of a shock to me. Bailey played seven full seasons with Dallas, ending his tenure having connected on 88.2% of his career field-goal attempts, making him the second-most accurate figure in NFL history at the time.

The kicker shoes turned to Brett Maher, a 28-year old who had been kicking in the CFL since 2014.  After his inaugural miss, Maher connected on 16-straight attempts. The Nebraska product kicked a game winner against the Detroit Lions in week four.

On Sunday, I got a little uneasy with Maher after he missed a 42-yard field goal wide right. This was after sneaking in a shorter field goal earlier in the game. It was the third week in a row Maher has missed a kick, including the controversial one against the Washington Redskins at the end of the game.

While I found very little to complain about after a much needed win against the Eagles, I still think it is worth keeping a wait-an-see attitude on Maher.  To be honest, if they trade field goals for touchdowns against the Atlanta Falcons or New Orleans Saints it’s probably not going to matter. Atlanta is eight in the league in points per game and New Orleans is at the top of the league.

Maher is going to need to make some kicks down the stretch. He has been a little shaky lately and a kicker life is pretty much your next kick in this league. A miss could tumble a reliable kicker into a downward spiral.

For the Cowboys sake, let’s all hope it does not come to that.