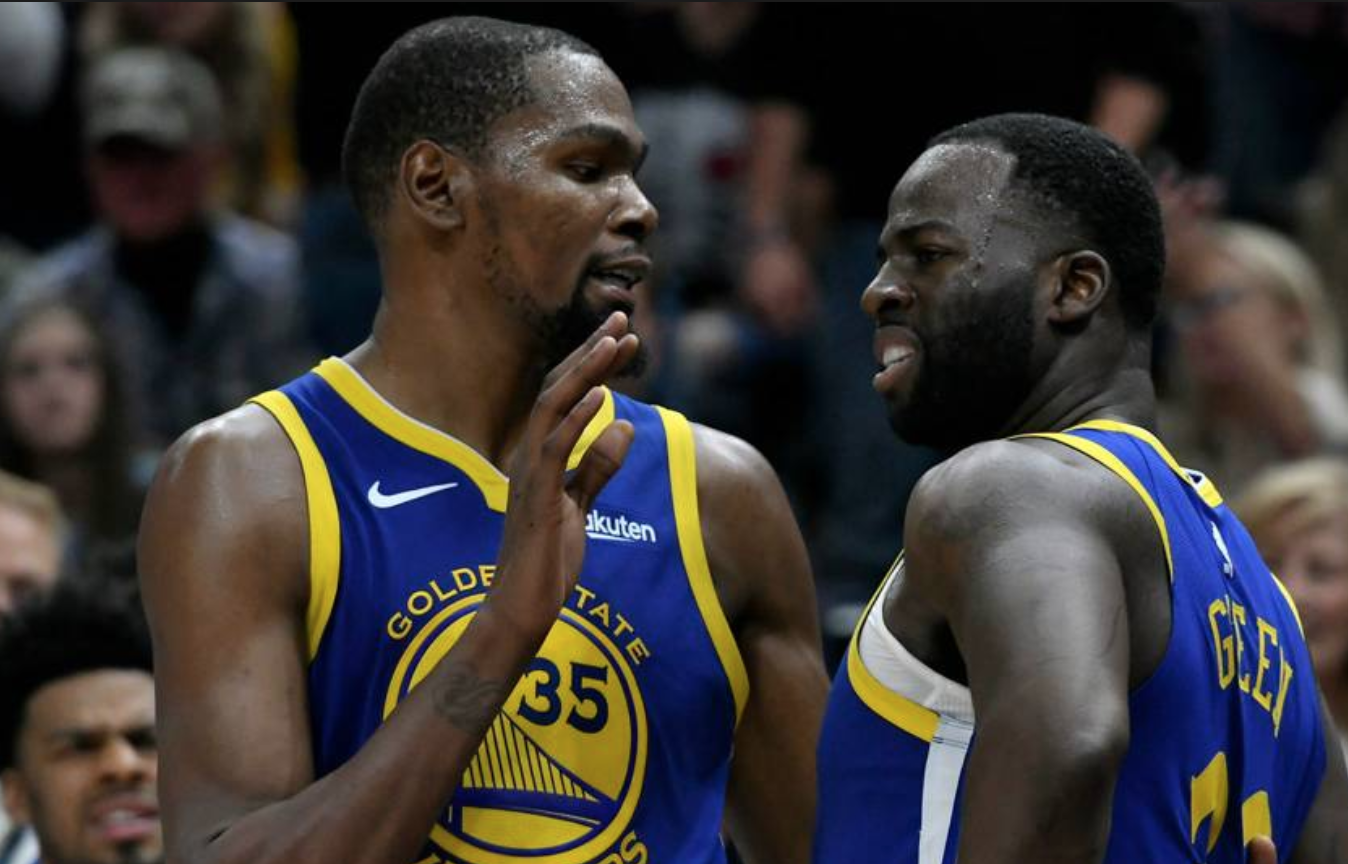 Steve Kerr is known as a players’ coach, but that doesn’t mean he won’t step in and discipline his guys if they’re causing any sort of dissension/disrupting the chemistry in the locker room.

So when Draymond Green was seen calling Kevin Durant a “b—-” repeatedly during Monday’s overtime loss to the Clippers, Kerr didn’t stand for it. The play in question happened after the final seconds of regulation ticked off, and you can see it below.

Kevin Durant and Draymond Green get into an argument at the end of regulation against the Clippers last night. pic.twitter.com/wG7ILKYWou

Chris Haynes of Yahoo Sports reported on Tuesday that Green’s actions will result in him being benched for the team’s game against the Hawks. Here are the details:

Green repeatedly called Durant “a bitch” after he was called out by the two-time NBA Finals MVP in the huddle for not passing him the ball, sources said. The organization is of the belief that Green cut too deep in his disagreement with Durant, sources said.

The team also released a statement on the issue.

The Warriors have put out a statement announcing Draymond Green’s suspension for tonight’s game, and that Bob Myers will discuss it pregame. pic.twitter.com/7FEipvp4vx

The Warriors will take a hit on the defensive end without Green out there, but then again, it is the Hawks. Kerr doesn’t mess around, and literally the one thing he won’t stand for (aside from a lack of effort) is dissension.