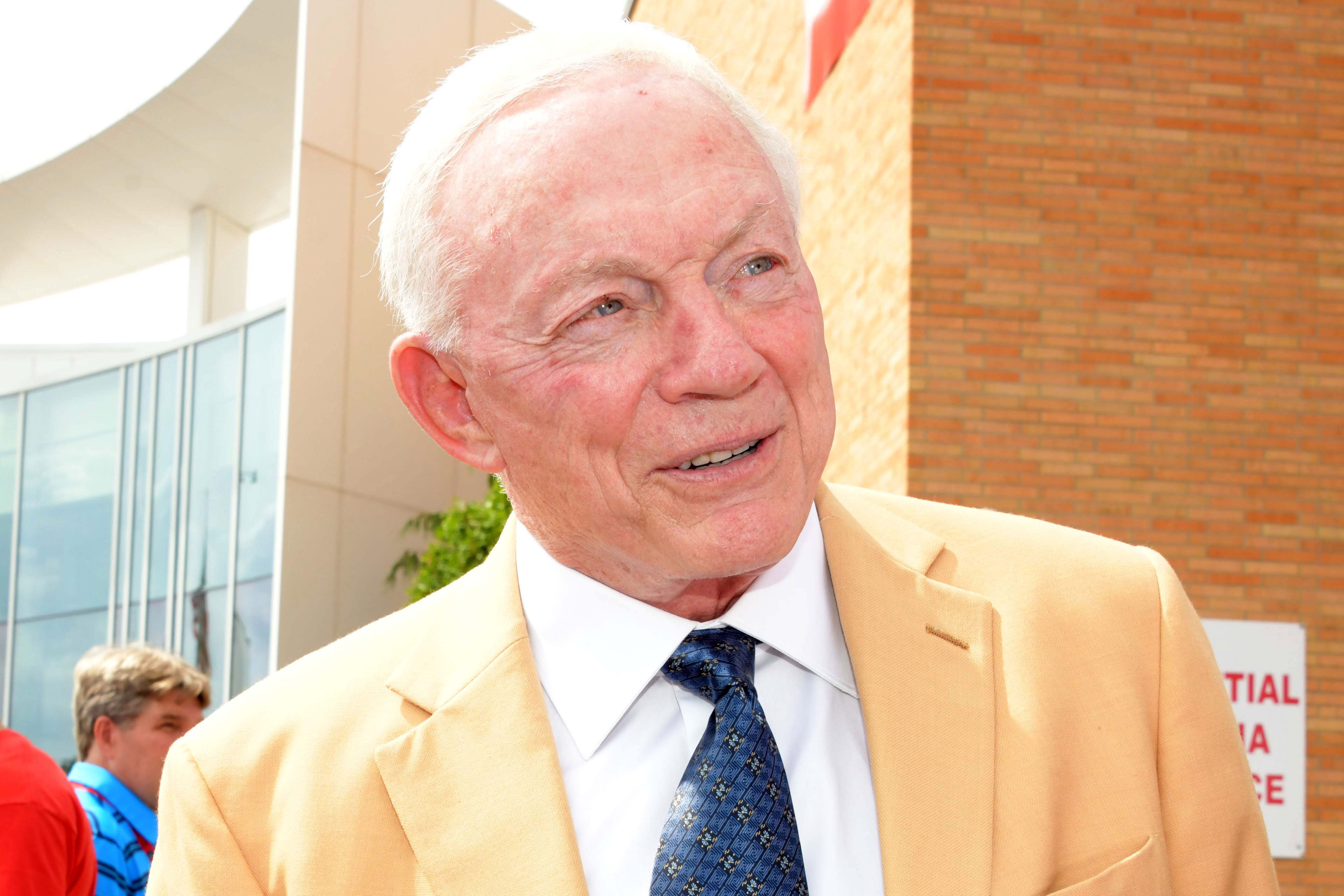 It’s been said that Cowboys head coach Jason Garrett is on the hot seat, but he and his team did a great job to silence those rumors with their best performance of the season on Sunday night.

The Cowboys took it to the Eagles, jumped out to an early lead and never trailed in the NFC East matchup at Lincoln Financial Field, eventually emerging with a 27-20 victory. It saw new stars such as Amari Cooper and Leighton Vander Esch break out, which projects well for the team on both sides of the ball. The Cowboys played a complete game, and were better than the Eagles in all three phases, which appeared to help improve Garrett’s job security.

But the questions from the media and fans about who will be coaching the team next season remain — for some reason.

Team owner Jerry Jones was asked about the team’s rumored interest in Oklahoma head coach Lincoln Riley during a radio appearance on 105.3 The FAN on Tuesday, and he shot it down with confidence.

“That’s pulled out of thin air. I think that Coach (Lincoln) Riley is outstanding. It doesn’t surprise me because of proximity and his success but it’s total speculation,” Jones said, via Jeff Cavanaugh of 105.3 The FAN.

Jones also addressed the rumors of the team mulling parting ways with offensive coordinator Scott Linehan over the bye week.

Jerry Jones said on @1053thefan that it was "never a thought" to discuss possibly replacing offensive coordinator Scott Linehan during the bye week. "We've never even contemplated the idea of Scott not calling plays."

It’s fair to question where some of these “reports” are coming from. Linehan has done a tremendous job calling plays since taking over for Garrett, and the team has benefited. As for Garrett, his job is safe — for now, as long as the team continues to play like it did in Sunday’s must-win game.