Jimmy Butler somehow doesn't think he was a problem with Timberwolves 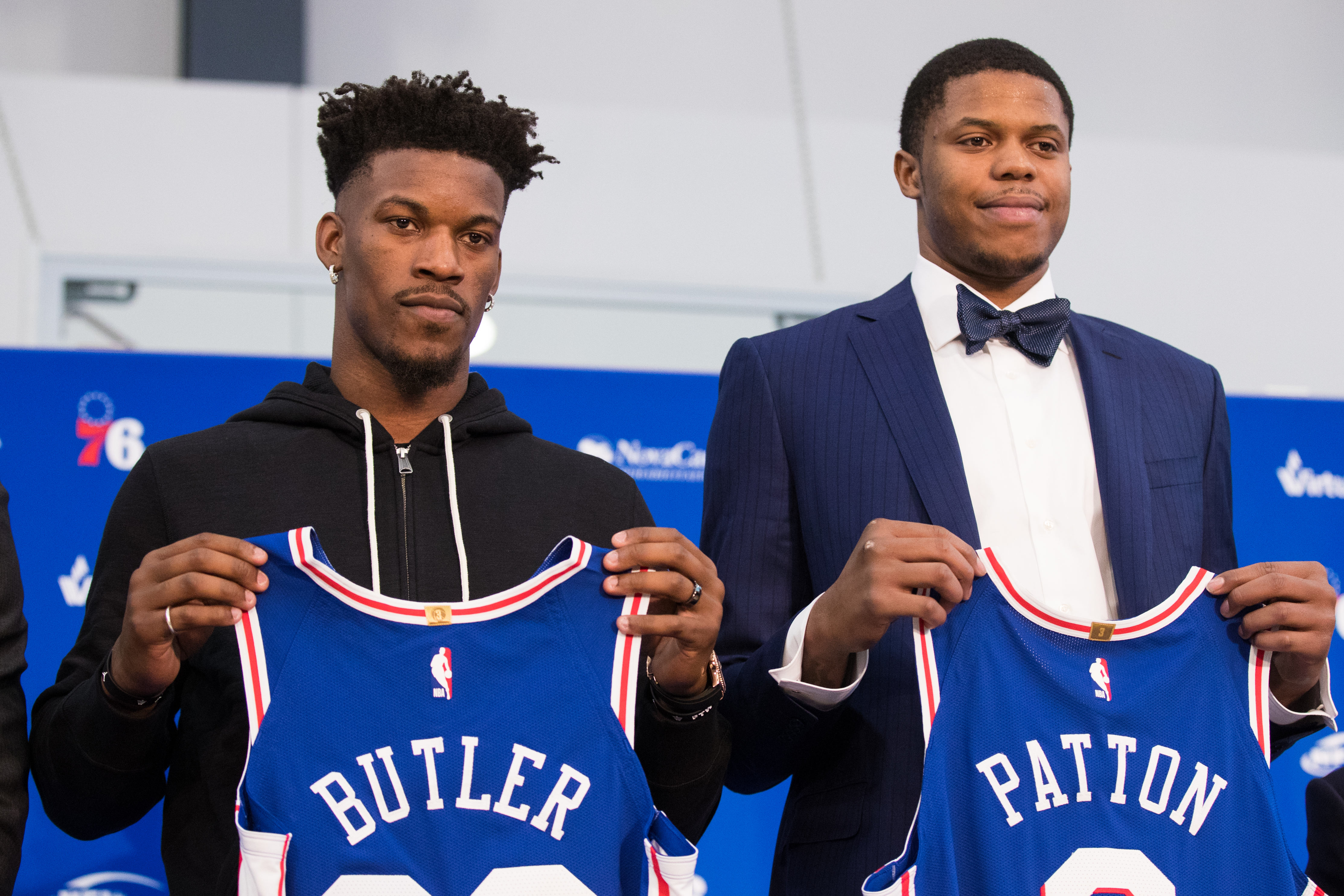 Jimmy Butler somehow doesn't think he was a problem with Timberwolves

The Timberwolves were essentially forced to trade Jimmy Butler, as he was the team’s “leader,” yet he was tearing the locker room apart.

Butler began sitting out games just to essentially preserve his trade value, and the team ended up settling for a crappy deal that was actually worse than what the Heat initially offered, just to move him.

But Butler doesn’t believe he was an “that big of a problem” in Minnesota, which he stated during his introductory press conference with the Sixers on Tuesday.

Jimmy Butler on the Timberwolves drama: Unless everybody in my past locker room was just that fake, I don't think that I was that big of a problem at all pic.twitter.com/7fn1bEtRyp

That’s absolutely hilarious. Not too many players — that have the highest salary on their team, no less — go around shouting “you f—ing need me!” during practice. That’s a problem, no matter how you spin it.

Butler now plays for a big-market team that is a contender in the Eastern Conference, so hopefully he’ll leave his gripes in the past, and he can move on without being a “problem” in Philadelphia.