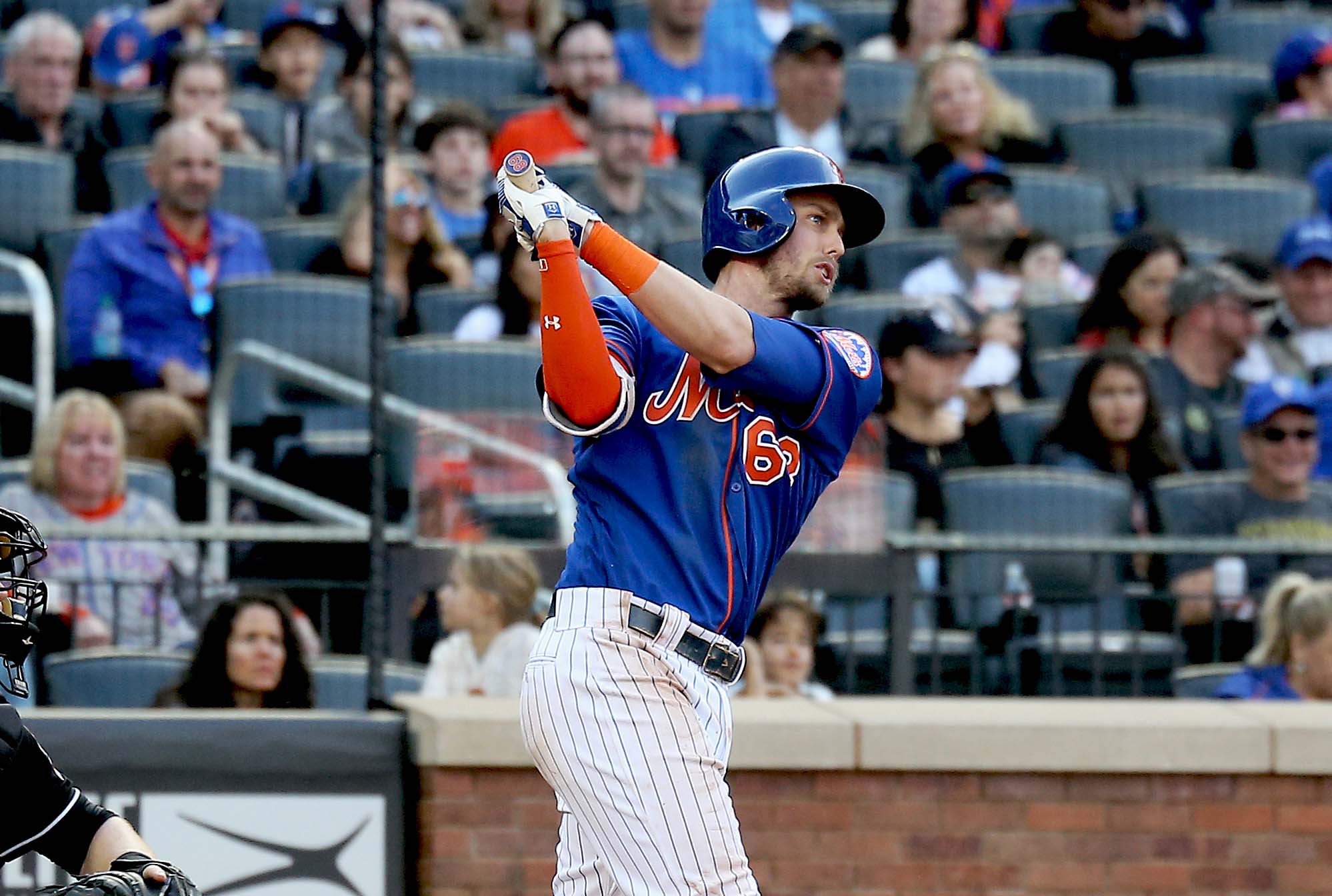 Now that the 2018 season is over for the New York Mets, we have been looking back at the year that was. After taking a more general view of the offense, pitching, and coaching staff, it’s time to take a look back at the Mets’ players. This series will take a look at every player on the roster for the Mets at the end of season from B (Tyler Bashlor) to Z (Daniel Zamora). The review will look at their season statistics, stories, and what role (if any) they will have next season. We continue the series today with a look at second baseman Jeff McNeil.

Story: Entering the 2018 campaign, it looked like Jeff McNeil was the furthest thing from a factor to the Mets. McNeil, a 26 year old second baseman, had seen his past two years wrecked by injuries and profiled as just a slap hitting second baseman with average defensive ability. That changed dramatically this year, when McNeil torched the Eastern League by batting .327 with 14 homers and 43 RBI’s in 57 games for AA Binghamton. McNeil’s power explosion caught the attention of the Mets, who promoted him to AAA Las Vegas, where he continued to rake. In just over a month for the 51’s, McNeil batted .368 with five home homers and another 28 RBI’s, forcing the Mets to call him up to the majors in late July. McNeil took over as the starting second baseman after Asdrúbal Cabrera was traded away, and he continued to torch pitchers. The Mets wisely gave McNeil every day at bats in the two hole down the stretch and he thrived with them, hitting .329 with 20 extra base hits in 225 at bats, including three homers. McNeil even showed off more ability than expected with the glove, potentially providing them a viable starter at a position of need.

McNeil came out of absolutely nowhere to become the Mets’ starting second baseman and he provided a refreshing change of pace to a lineup that was way too power dependent. The fact that McNeil was able to adapt so well to life as a big leaguer could make the Mets’ task of revamping the lineup a lot easier this winter.

Mets’ GM Brodie Van Wagenen has already indicated that McNeil is penciled in as the team’s starter at second base, which he earned after a strong finish to the season. There is a risk that McNeil could suffer a sophomore slump in 2019, so the Mets will likely look for a utility player in free agency who can provide the team a backup plan at the position. Either way, the second base job is McNeil’s to lose.

Check back tomorrow as our Player Review Series continues with a look at catcher Devin Mesoraco!