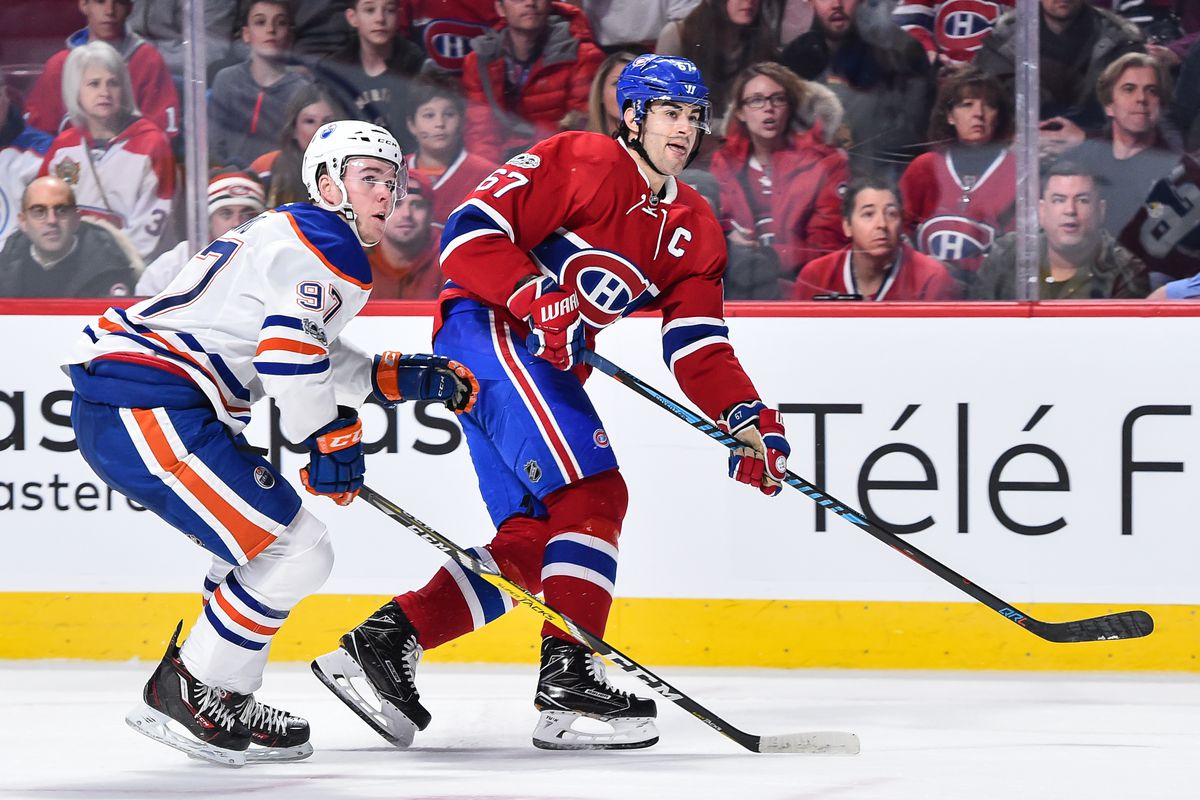 The Edmonton Oilers could spark changes with another putrid effort tonight. After a terrible performance against Colorado on Sunday night, the club’s fourth straight loss, people are beginning to talk. Todd McLellan seems to be in everyone’s crosshair currently, while talk about the team reverting to their 2017-18 ways seems to be dominating the internet and the airwaves.

This is a big game tonight, as the Oil simply cannot afford a five game losing streak. The club’s strong 8-4-1 start is in the rear-view mirror now, and Edmonton currently sits outside of a playoff spot. They need this game badly, let there be no doubt about that.

Mikko Koskinen gets the start for the Oilers, while Antti Niemi gets the nod for the Canadiens.

Edmonton: Look, I don’t care how cheesy and/or cookie cutter this might sound, but the Oilers key to the game tonight is a good start. In all four of their losses during this streak, they have found themselves down 2-0. That simply cannot happen tonight, Edmonton needs to be ready to go and get the game’s first goal. A little confidence and a good start could go a long way.

Montreal: Attack with your speed and skill. This is not your typical Claude Julien coached team, no these aren’t the big bad Bruins. Instead, Montreal employs a speed and skill based game that is a pain for defenses to handle. They could cause fits for Edmonton tonight if they stick to that system and style.

Edmonton: Mikko Koskinen has a chance to get people talking tonight. Bottom line is, Cam Talbot has not played well this season and completely failed to show up for a huge game Sunday. With a win tonight, Koskinen would go to 4-1-0 on the season. A good outing could earn him a much longer lease in goal than anyone expected coming into the season.

Montreal: A lot of people, myself included, bashed the Max Domi trade when it happened over the summer. Don’t we all look stupid? Domi has 21 points in just 17 games and is on pace for a career year. He’s a different player than he was in Arizona and is worth your attention tonight.

The Oilers recalled Cooper Marody prior to Sunday night’s game, and he was in Edmonton for practice yesterday. He wasn’t part of the normal lines, however, and it doesn’t look like he’ll dress tonight. Kevin Gravel is expected to be the scratch on defense.

The new look Habs recently recalled forward Kenny Agostino from Laval of the AHL and he’s expected to draw into the lineup tonight. Shea Weber skated with the team for the first time this season yesterday, but he’s still not ready for game action just yet. This will be the first look for Oiler fans at a Habs’ lineup that includes Tomas Tatar, rookie Jesperi Kotkaniemi and Domi.

Koskinen is making his second career start against the Canadiens. His previous meeting with the Habs? During the 2010-11 season when Koskinen made 37 saves on 40 shots against in an Islanders victory at the Bell Center.

Edmonton swept the season series between these two teams a year ago, with both meetings coming in December. Overall, the Oilers have won three of the last four meetings, including the last one at Rogers Place on December 23rd, 2017.

Interesting stat from the voice of the Oilers, Jack Michaels: Jujhar Khaira scored three of his ten goals a season ago against the Habs, helping drag Edmonton back into playoff contention before falling back off the cliff in January.

The pain continues as the Habs’ fans in attendance celebrate a big road victory for Montreal. The Canadiens strike early as the Oilers sleep through another first ten minutes, with Domi doing the damage.

Insurance markers from Alzner and Shaw push a 3-1 victory over the line, while Edmonton gets its only goal from Milan Lucic.