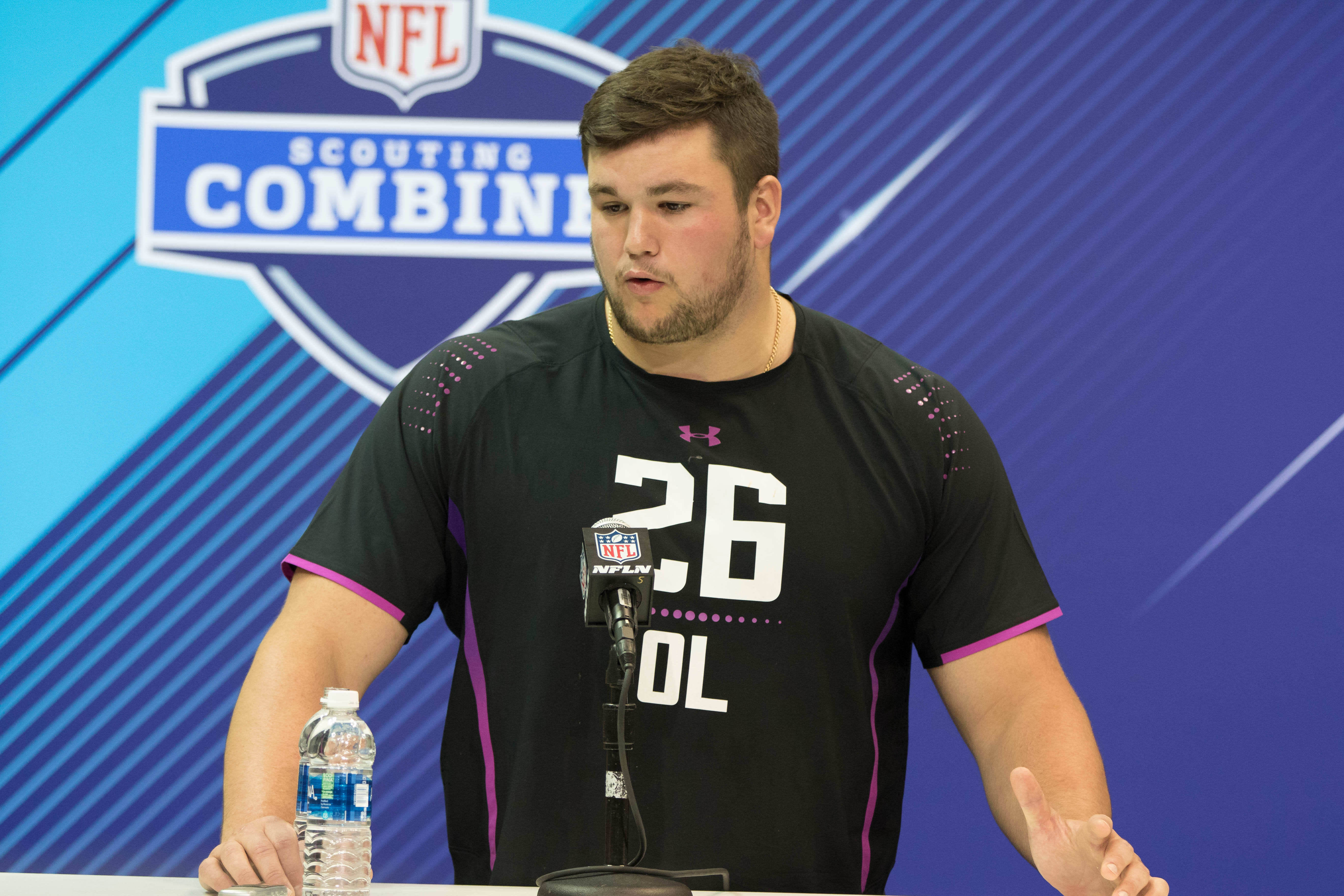 Indianapolis Colts guard Quenton Nelson is already proving worthy of the sixth overall pick in this year’s draft, as it’s becoming quite clear that he’s a generational talent.

Nelson can move opposing defensive lineman and literally open up holes in the run game by himself, even playing in the AFC South, which has some stiff competition at that position.

He showed that during Sunday’s game against the Jaguars, when he pulled on one particular run play, and absolutely pancaked safety Barry Church. The primal screaming from Nelson made the moment go viral rather quickly, as it really topped the play off.

Unfortunately, though, the yelling wasn’t authentic, as Nelson claimed it was edited to sound like it was him doing it.

Very funny, No shot I was yelling like that 😂

“I saw it got pretty viral on the internet, which was cool,” Nelson added.

He also had this to say in that Twitter reply above:

“Yeah, I wasn’t yelling, not on that play. I don’t know how it got amped up like that.”

This is your fault, Internet, for making us believe we can have nice things that are fun to watch. This is why we question everything we see on social media nowadays.