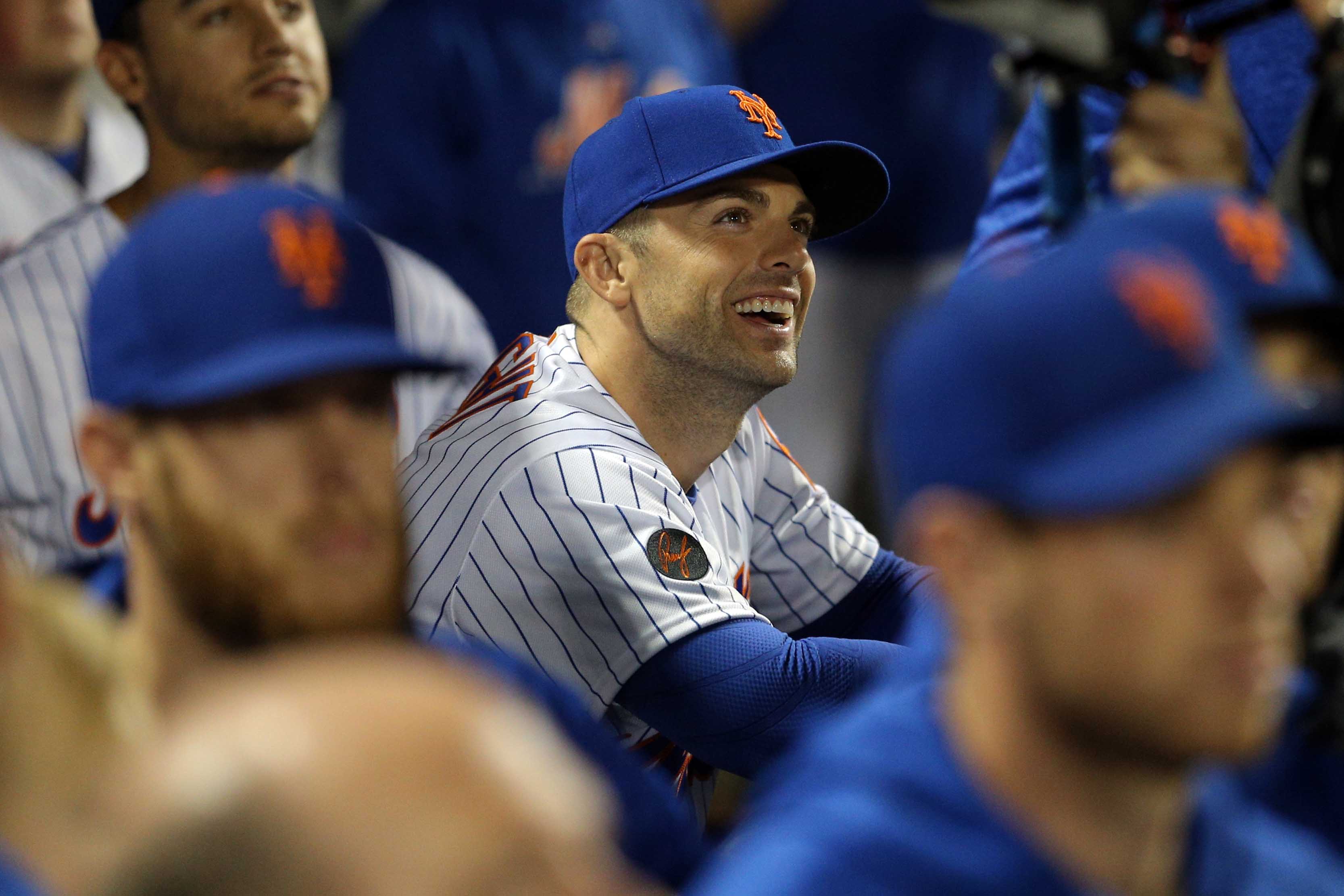 The New York Mets saw their captain play his final game this year, but David Wright is still a part of the organization. Wright, who still has two years and $27 million left on his contract, remains on the Mets’ 40 man roster since he hasn’t officially retired. The two sides are working on a resolution with the insurance company to his status, Ken Davidoff of the New York Post reports, as part of an effort to help the Mets remove Wright from their 40 man roster. Davidoff notes that the Mets may be motivated to complete a deal by November 20th in order to have an extra roster spot available to protect prospects from December 13th’s Rule V draft.

This settlement could take the form of an up front payment by the insurance company while the Mets offer some long term relief to the company in exchange. This is the route that the Texas Rangers took with Prince Fielder when he was declared medically unable to play a few years ago. In this case, the company would pay around $10 or $12 million now with the Mets working out a way to get Wright the remainder of his money in the long term. If things stay status quo, the Mets would recoup roughly $16.2 million between now and 2020 but would have to keep Wright on the roster at the expense of a player who could actually help the team now or in the future.

This tactic would draw a ton of criticism for a franchise that has been perceived as putting money concerns ahead of winning. There is no reason for the Mets to not figure out a way to solve this dilemma and give new General Manager Brodie Van Wagenen the full 40 man roster at his disposal. The Mets could use Wright’s 40 man spot in several ways, whether it is to shield a prospect from the upcoming Rule V draft, add a player from outside the organization in free agency or trade, or even draft someone in the Rule V draft themselves. It remains to be seen how a settlement would impact the team’s payroll since the Mets have made it known publicly in the past that they account for injured players’ full salaries in their budget even if they are recouping money via insurance. If the Mets could reallocate the majority of Wright’s $15 million salary in 2019 to other areas of the roster, that would be a huge help to Van Wagenen’s plans to win now.