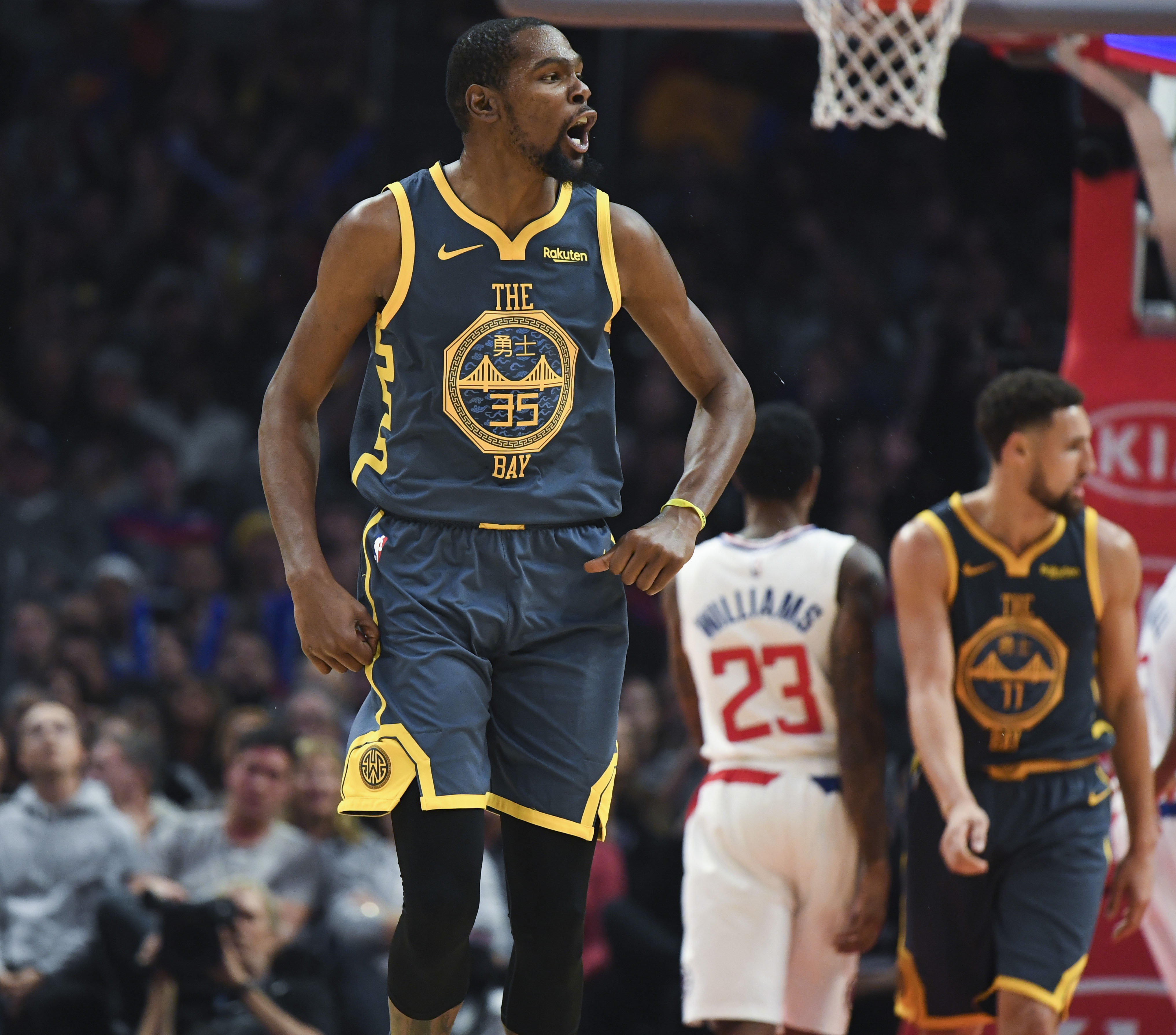 The beef between Warriors teammates Kevin Durant and Draymond Green doesn’t appear to be going away anytime soon.

Teammates have heated arguments all the time, so what happened late in Monday’s loss to the Clippers was viewed as something that would be swept away as quickly as it began.

Except that hasn’t been the case.

Green was suspended for Tuesday’s game, so it’s possible that whatever drama spread over into the locker room was more than it appeared at first glance, and it may have been building for awhile now. Not only that, Kevin Durant’s brother, Tony, took to Instagram to blast Green in his story (which has since been deleted).

It’s important to point out that athletes often use siblings to voice their own opinions that they don’t want to put their name on. In reading those words, especially the “greatness” part, it’s almost as if Durant wrote them himself, and maybe he did.

This really isn’t a good look for Durant, whether he was involved or not. His social media history doesn’t reflect well on him as is, being that he’s been busted for using burner accounts, and also has gone off on fans that have criticized him. Durant is really starting to come off as petty.

As for the Warriors, they’ll need to squash this beef as soon as possible, because it does appear to be having an impact on the team.