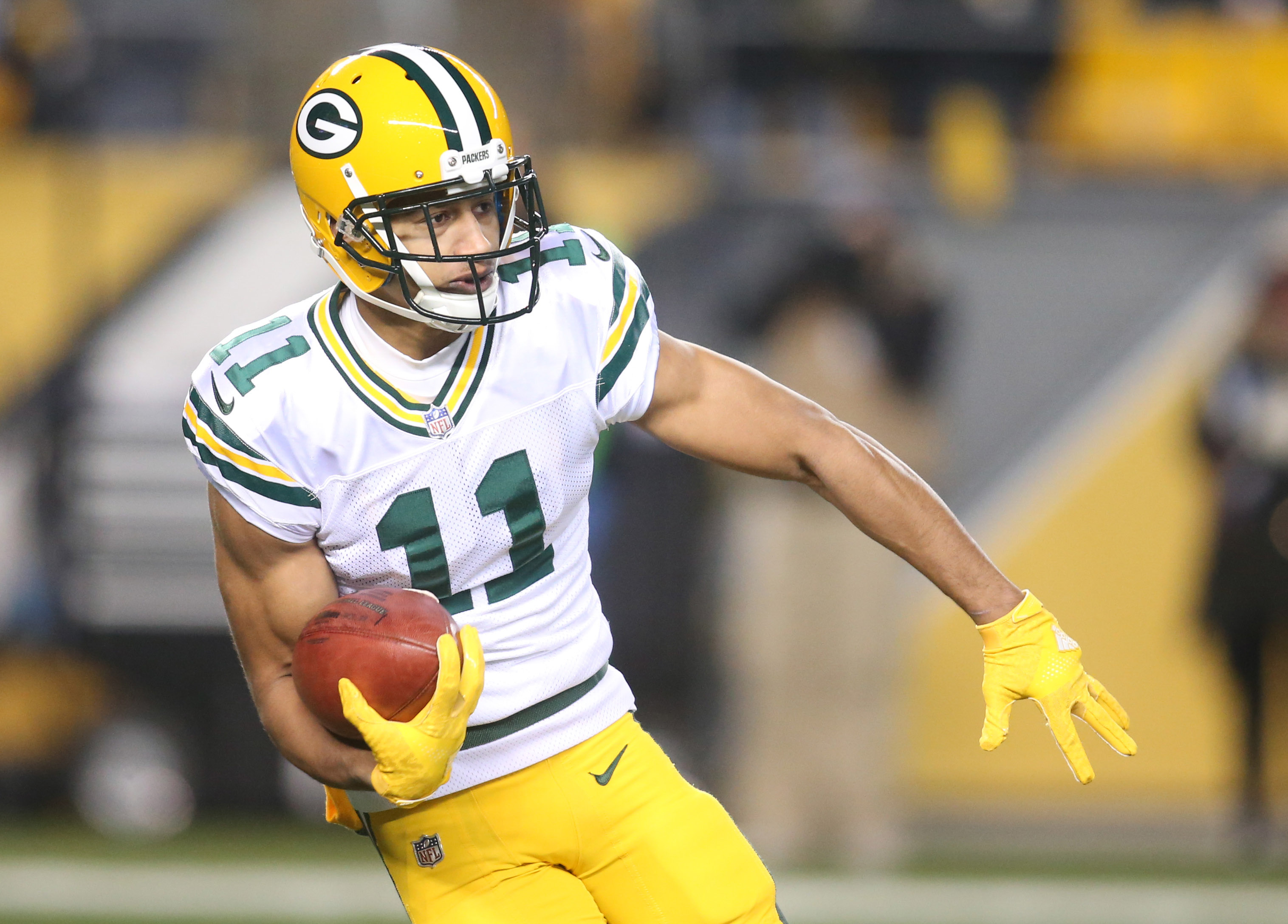 The Green Bay Packers activated Trevor Davis from the injured reserve list this week. Davis will make his season debut Thursday when the Pack face the Seattle Seahawks. While Davis is listed as a wide receiver, the Packers will be primarily counting on him to improve their woeful special teams as a return specialist.

The highlight for Davis was a 65-yard punt return against the Cleveland Browns that set up the tying touchdown in an eventual overtime win for the Pack. That victory kept Green Bay’s slim playoff hopes alive.

Davis was solid on kick returns with a 22.8-yard average in 31 tries. Several times, he broke off long returns that were called back by penalties.

There were some issues, however. Davis fielded several punts dangerously close to the Packers goal line instead of letting them bounce into the end zone or calling for a fair catch. These mistakes resulted in poor field position for the Pack.

But any time Davis fielded a punt or a kick, he was a threat to break a long return with his speed and ability to find creases in kick coverage.

Head coach Mike McCarthy saw the value of Davis. “I think if you look at the statistics with Trevor on returns, there’s some great things,” McCarthy said during training camp. “We’re really looking for him to build off of that.”

But Davis missed most of training camp with a hamstring injury, returning only for the final preseason game against the Chiefs. He was placed on IR prior to the Pack’s Week 1 matchup against the Bears.

Green Bay’s return game has struggled all season. Kick returns have been handled primarily by the now departed Ty Montgomery with uninspiring results. The longest return recorded by any Packer kick returner this season is just 27 yards. No player is averaging more than 21 yards per runback.

The punt return game has not been much better. Both Randall Cobb and Tramon Williams have nearly identical averages (6.7 and 6.6) and neither is much of a threat to break a long return like Davis has been over the last two seasons.

Special teams coordinator Ron Zook is eager to get Davis back into the lineup. “I think Trevor…is one of the better punt returners in the National Football League,” Zook told reporters two weeks ago when asked whether he wanted Davis activated off the IR. “So, to answer that question, yes.”

Davis will have to make an impact as a return specialist if he hopes to remain on the team. The Packers have five wide receivers ahead of him on the depth chart including three rookies they drafted this year. They also have Geronimo Allison and Jake Kumerow waiting on the injured reserve.

In his first two NFL seasons, Davis made a total of eight catches for 94 yards and one touchdown, hardly numbers that show he has won Aaron Rodgers’ trust.

There were rumors that GM Brian Gutekunst was shopping Davis prior to cut down day the week before the season opener but he found no takers. The Pack then stashed Davis on the injured reserve designated to return.

The Packers return game suffered without Davis. Now he must prove it will improve dramatically with him back in the lineup.  Davis has the potential to be a difference maker on special teams. Now he just needs to go out and do it.