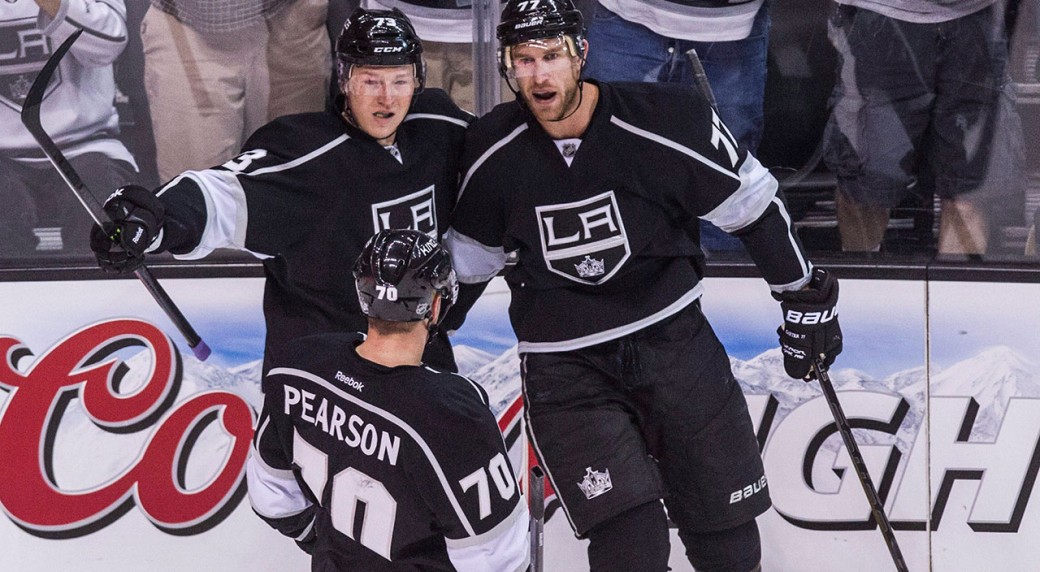 The Penguins announced this morning that General Manager Jim Rutherford had been extended for 3 years through the 2021-2022 season.

GMJR wasted no time communicating the direction of the new/old regime, cheekily mentioning that he’d see the media again in about a half hour, of course insinuating that he had a trade in the works.

Sources say Tanner Pearson is going to the Penguins.

Hagelin for Pearson. One for one. Done deal.

Pearson has struggled to start the year with the Kings, with just 1 assist and no goals through the team’s first 17 games. This is a classic “buy low” driven trade, as Pearson has 144 points (Nice G + 75A) across 325 career games, good for .44 points per game.

Here is Tanner Pearson, potentially going to the #Penguins. pic.twitter.com/JIYxCpOlKl

Pearson plays a pretty heavy game but has a scoring touch that should add some depth to the Penguins’ lineup. He notched a career high 24 goals and 44 points in 2016-2017, and has averaged 40 points across the past 3 complete seasons for the Kings, spending a lot of time with Jeff Carter and Tyler Toffoli when each of the complementary members of That 70’s Line were available.

While Hagelin has been a sentimental favorite for many Penguins fans, having joined late in the season via the David Perron trade, he has been largely disappointing after being a bit of a “lightning in a bottle” type acquisition. His speed fit the Penguins’ gameplan when the Penguins were the fastest team in the league. Now, they can’t score, and Hagelin has been a big part of that. Despite spending a lot of time with Evgeni Malkin, and until recently, Phil Kessel as well, Hagelin has struggled to 3 points across 16 games this season.

Hagelin carries a $4M cap hit through the end of this season, while Pearson , signed at a manageable $3.75M through the 2020-2021 season. UPDATE: The Penguins will retain 6.25% of Hagelin’s deal through end of year, so the cap hit for the Penguins this season remains the same. Maths!

More on Pearson and the underlying numbers in the coming days.