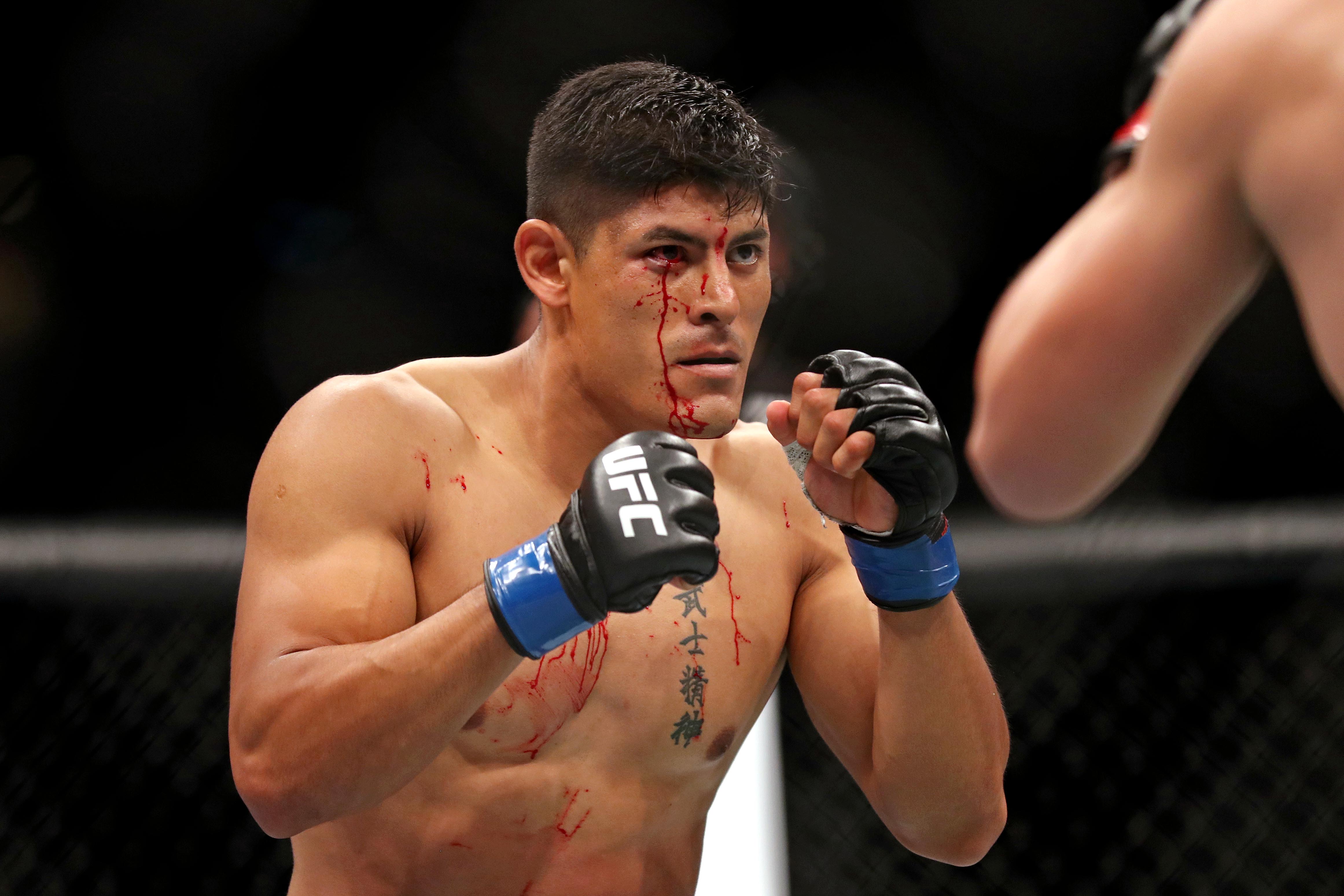 Ashley Yoder put Prelim Breakout Star back in the win column thanks to a razor close decision. To avoid any close calls again, we’re taking someone who looks to end fights in a definitive manner.

Aldana is a promising prospect off of TUF: Latin America 2 largely due to his physical gifts. Aldana is built like a house and his raw power makes it such that he could end a fight at any time. In his pre-TUF fights he used that power to bully lesser opponents. Being able to wear on fighters against the cage allows him to finish them and typically in devastating fashion.

On top of the fact that he has a strength advantage, he is relatively new to MMA, which means that he’s making big strides each and every fight. This not only makes him dangerous, but also hard to plan for.

In his first UFC fight, his overwhelming power caused him to gas out fairly quickly. By the end of the second round, he was tired to the point where he was easy to finish for his opponent, Kenan Song. This may be a limitation of him throughout his career being as muscle-bound as he is. However, he can still win fights quickly.

Laureano Starolpoli is one of the first local fighters that they signed for this card in Argentina. At 7-1, and only 25-years old, he has a lot of promise. However, it has been nearly a year and a half since he last fought. Additionally, his best victory comes against a regional opponent who was only 6-5. In that fight, he was bullied around a bit before eventually landing a fight-changing blow. If he allows himself to get bullied for even a second in this one, it is unlikely he’ll have the opportunity to turn it around.