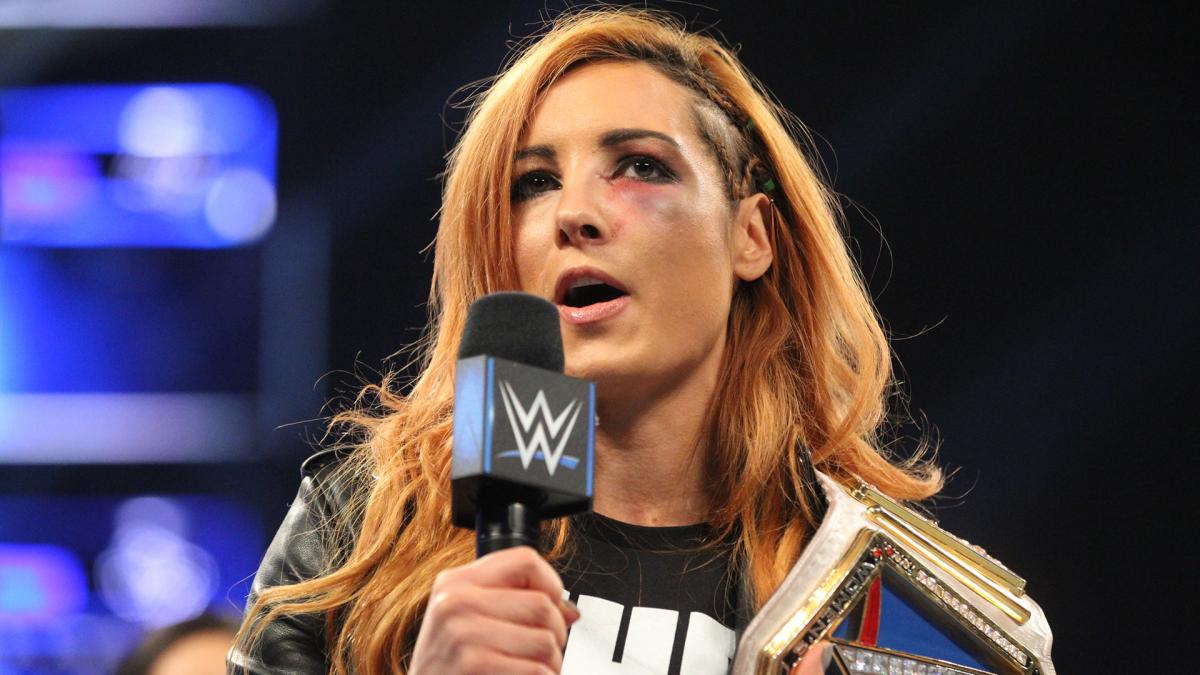 The Voice of Wrestling video show, hosted by The Floor Seat‘s Nick Paglino and Chris Cash, is now on FITE TV, and you can watch the latest episode today at 5pm EST at this link! A replay of the episode will be available immediately after it airs.

On the “Main Event” segment of this week’s jam-packed show, Chris and Nick discuss the breaking news of Becky Lynch being pulled from Survivor Series due to injury, and what impact the match change could have on the future of Rousey vs Lynch. The show hosts also look at the possibility of the WrestleMania 35 landscape changing with Becky Lynch‘s gaining popularity.

Also on the show this week, Chris and Nick continue their discussion of the median WWE fan age, and question whether or not WWE needs to consider changing the focus of its product given an older fanbase.

Finally, the hosts preview the entire WWE Survivor Series card and predict which brand will emerge victorious this Sunday night!