Walking to New Orleans with the Eagles 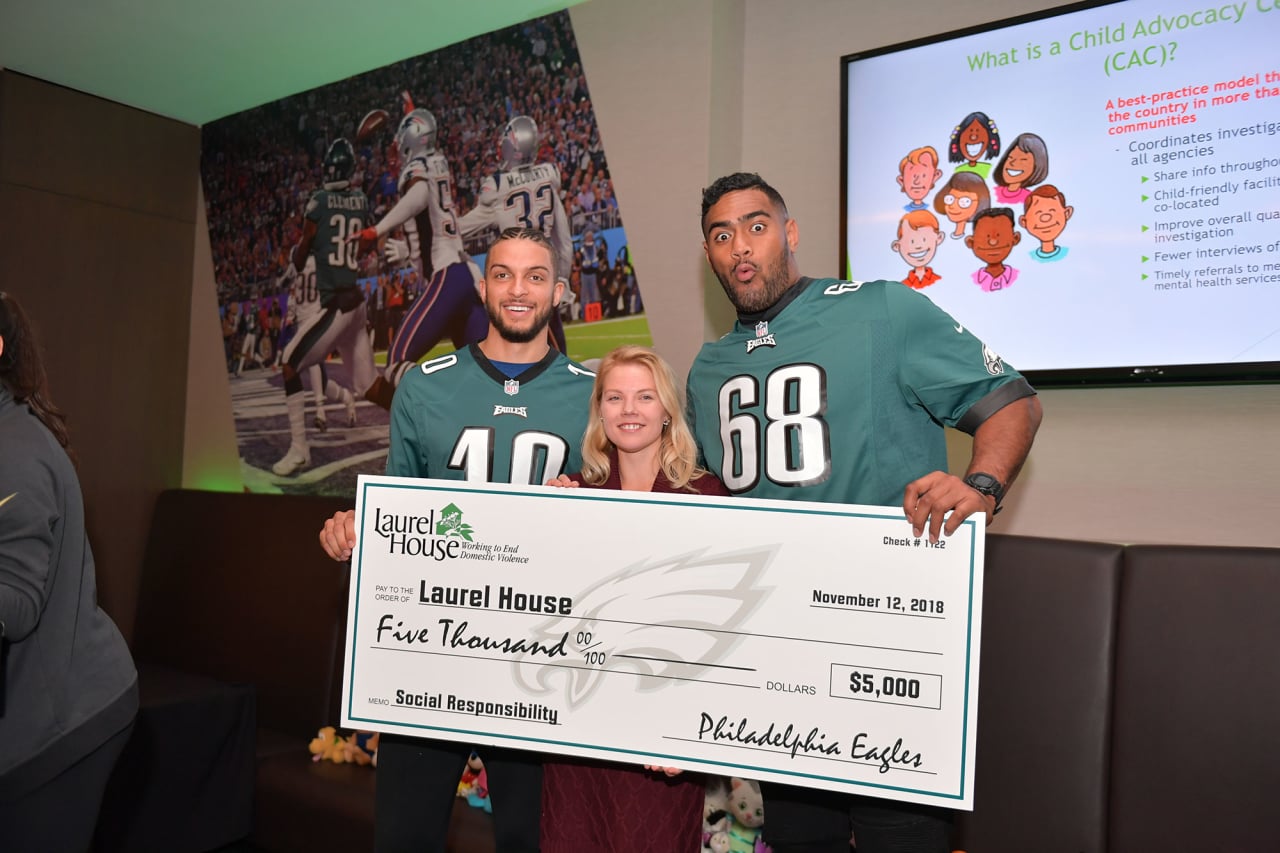 Walking to New Orleans with the Eagles

This is THE watershed game of the season so far for the Birds, yet no need to worry or panic. Have some fun with it! In fact, for the thousands of Eagles fans who booked the trip to New Orleans for this game, it will be a festive experience which is perfect for an optimistic approach. Maybe that carries over to the on-field performance?

For some reason I can’t get that old Fats Domino song “Walking to New Orleans” out of my head this week. It’s a rhythm’n’blues classic with a methodical shuffle beat. The guy in the song is down on his luck but he’s determined to start over in New Orleans. That’s kinda where the Eagles are right now.

Meanwhile the Saints are sitting on top of the world. They’re averaging 36.7 points scored per game. Drew Brees has thrown 21 TDs against only one (1) pick. His team has won 8 games in a row.

This is not an ideal scenario in which to reconstruct Jim Schwartz’ picket fence defense in the Eagles defensive secondary. CB Darby (knee) is gone and CBs Mills (foot) and Jones (hamstring) are doubtful, although Jones may give it a go. Drew Brees’ eyes will light up when he sees guys like Chandon Sullivan and Rasul Douglas trying to cover the outside when they inevitably enter the game.

A huge improvement in open-field tackling would help minimize the damage, maybe buy some time against the expected onslaught of the New Orleans offense. But even with improvement in tackling, the degree of difficulty goes up a notch in New Orleans. The Saints have a bunch of guys who excel at getting you to miss. RB Alvin Kamara and WR Michael Thomas are the big names we know, but equally slippery are running back Mark Ingram or rookie receiver Tre’Quan Smith, as is rookie receiver Cameron Meredith.

“Everybody on the offense can make a play at any moment,” said Kamara.

Meanwhile, New Orleans has found opportunities to further stress defenses by inserting Taysom Hill into games as a change-of-pace, read-option QB. And he ain’t easy to bring down, either.

Saints coach Sean Payton said he expected his offense to become more diversified as the season wore on and will “continue to look at that and keep finding ways to mix and match who’s in the game and how we can get them the ball.”

That has long been Payton’s strong suit, Brees said.

“Everybody has their package of plays, the things that they’re going to know stone cold so that when they go out there they can play with a ton of confidence and everybody knows that their opportunity can come at any moment,” said Brees.

“We try to paint the picture for each guy that, ‘Hey, we’re not sure what we’re going to get (defensively), but if we start getting this, man, this is your opportunity,” Brees said.