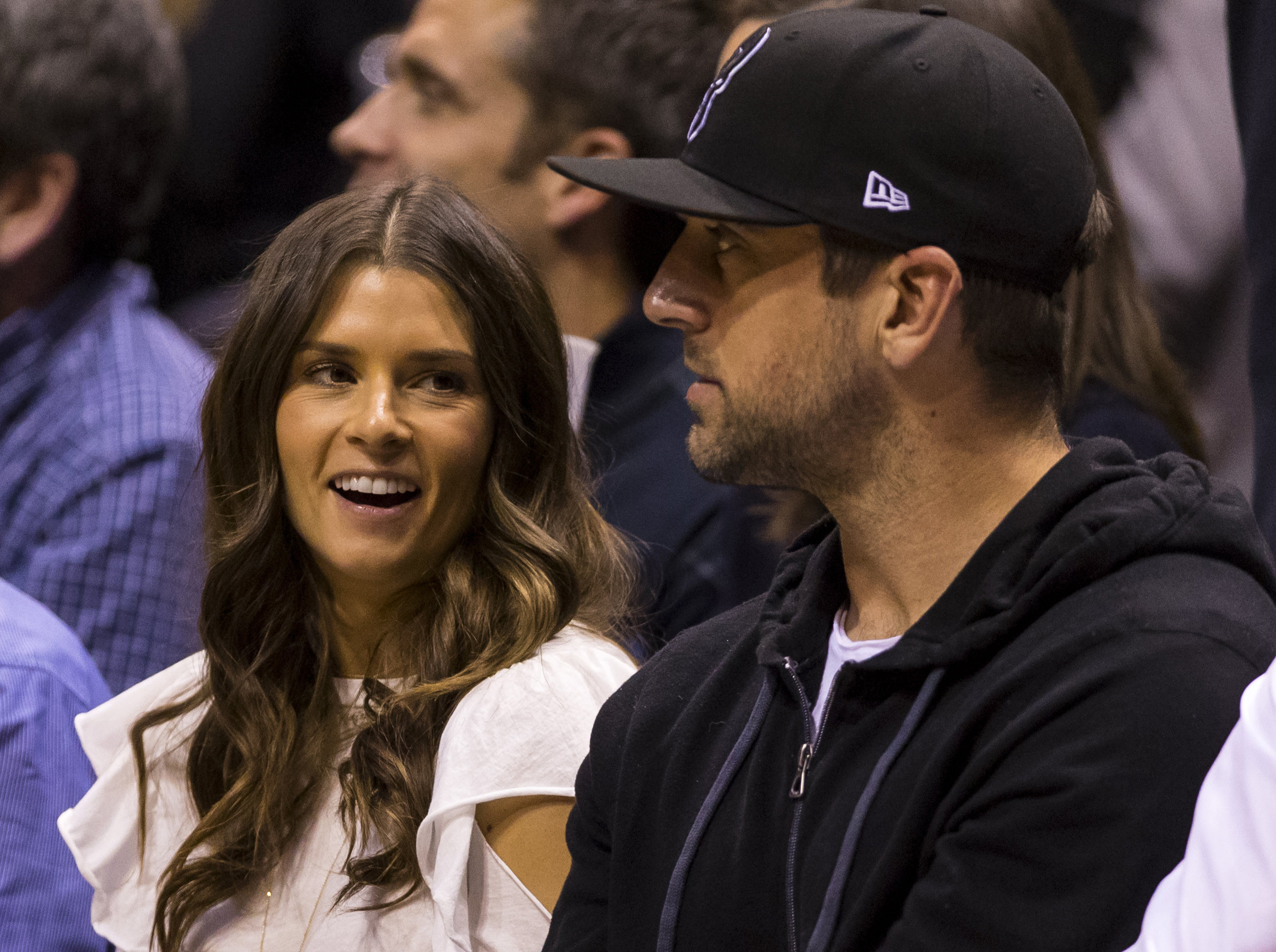 Packers quarterback Aaron Rodgers is a lucky man, as he’s the highest-paid player in the league, but is also dating beautiful former NASCAR star Danica Patrick.

Rodgers and Patrick have been dating for roughly a year now, after the Packers quarterback broke it off with actress Olivia Munn. As for Rodgers and his new woman, the two appear to be going strong. We haven’t seen her spotted at any games so far this season, but that doesn’t necessarily mean she wasn’t there supporting him.

It wasn’t easy to land Patrick, though, as Rodgers recently shared a funny story about how he first courted her. Apparently, he landed a first date with Patrick by quoting the hit movie “Dumb and Dumber.” Here’s what Patrick told TMZ Sports

That’s one way to spit game.