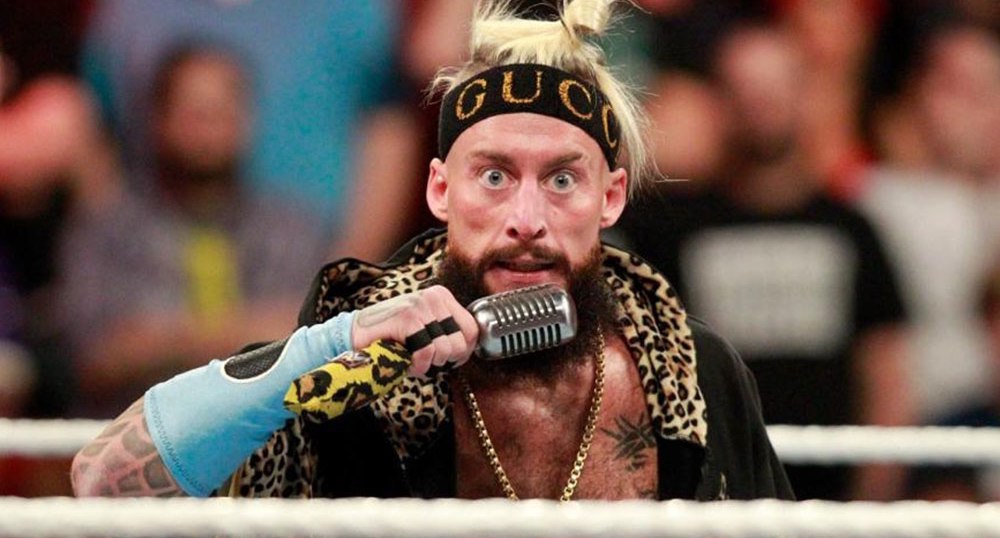 Former WWE star and Cruiserweight Champion Enzo Amore has been absent from in-ring competition since he was released from WWE back on January 23rd, 2018. Since then, the former tag team partner of Big Cass, who was also released from WWE in 2018, has been keeping busy working on music and releasing several music videos.

Following his WWE release, Amore, real name Eric Arndt, changed his stage name to real1, and his social media accounts now reflect the persona which has had very little to do with pro wrestling since Amore left WWE.

Amore’s WWE departure came under controversial terms, as the company chose to release the former 205 Live standout after numerous backstage behavioral offenses, and when WWE officials learned of a police investigation pending against Amore for accusations of rape. Amore was later cleared by police following the investigation and no formal charges were ever filed against the ex-WWE star.

According to a new report by Pro Wrestling Sheet, Enzo Amore was kicked off a plane on Thursday of this week after he was caught vaping, and for refusing to cooperate with the instructions issued to him by flight attendants.

The report adds, “the plane was then turned around and the former WWE star was removed. As he walked off, someone actually shouted “how you doing,” which was Amore’s famous WWE catchphrase.

Delta Airlines has confirmed the incident did in fact take place, however it remains unknown whether or not legal action will be taken against the former WWE star.

Amore was reportedly traveling from New York City’s JFK International Airport to Los Angeles, but the flight ended up being delayed as a result of issues with Amore and his refusal to follow the instructions given to him by flight attendants, which included an order for him to stop vaping on the plane.