Indians Trade Ceiling for Floor in 5 Player Deal with Pirates 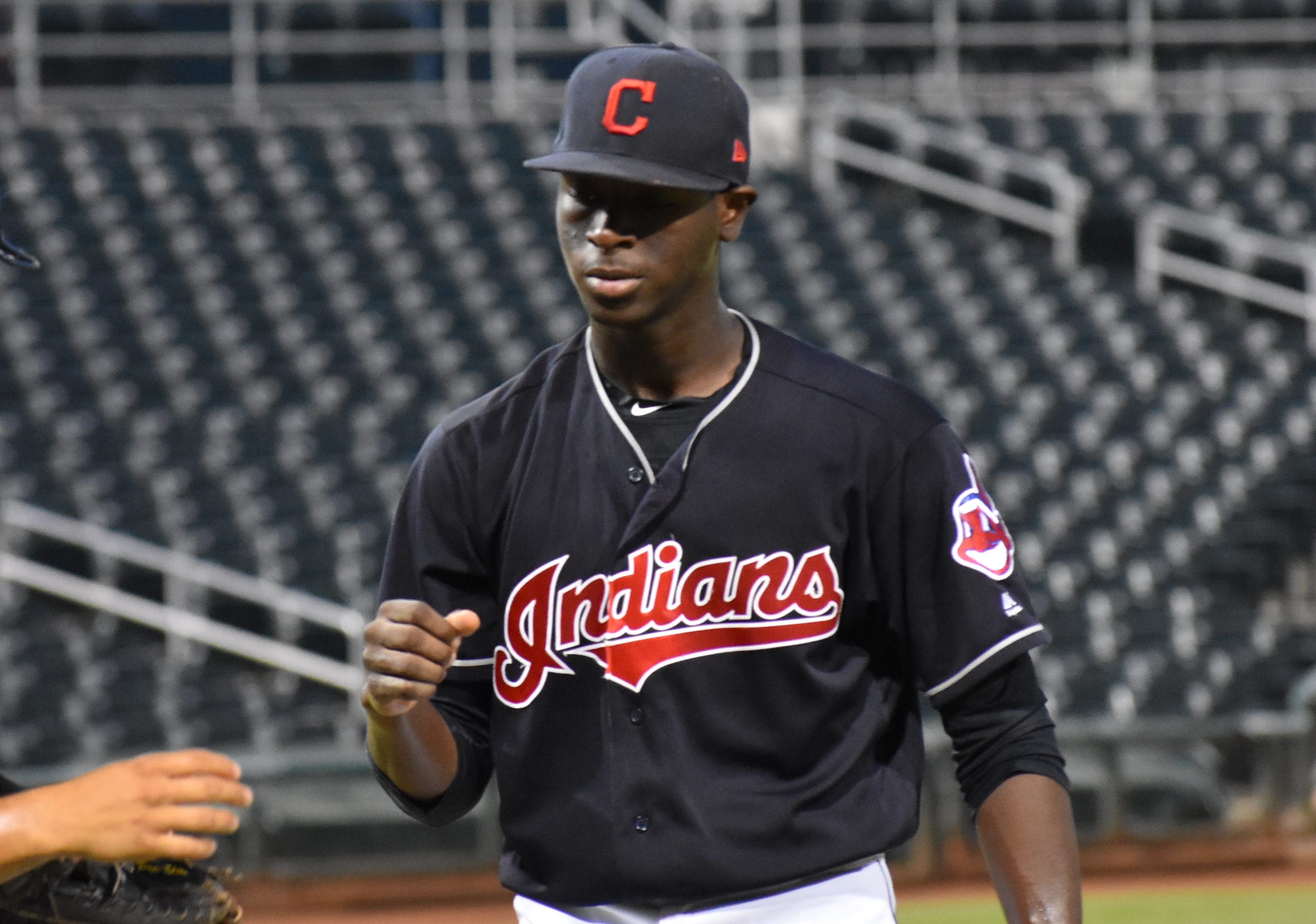 Indians Trade Ceiling for Floor in 5 Player Deal with Pirates

On November 14th, the Indians and Pirates made what must be considered a minor deal to most as Pittsburgh sent outfielder Jordan Luplow and infielder Max Moroff to Cleveland in exchange for all around utility man Erik Gonzalez as well as right handed pitchers Dante Mendoza and Tahnaj Thomas.

For those in Cleveland, there is a good chance that the only player you are familiar with here is Gonzalez, who has been used at every position except pitcher, catcher and center field for the Indians starting in 2016. That being said, the biggest loss for Cleveland is actually Thomas, who is a 19 year old starting pitcher out of the Bahamas.

To break down this deal we’ll start with Gonzalez, however. An above average defender at short stop, first base and third, Gonzalez’s greatest attribute is his versatility and there is little doubt he will be able to help out the Pirates in the future because of that ability. However, he is already 27 and has hit just about how was expected based on his minor league career. He has no chance of becoming a starter in Cleveland, not just because he is behind Francisco Lindor, Jose Ramirez and Jason Kipnis, but because he is about to be surpassed by another pair.

It is my belief that Gonzalez’s inclusion in a trade this off-season was inevitable as both Yandy Diaz and Yu Chang are deserving of playing time on the major league club and, since Gonzalez is out of options, that would have been nearly impossible otherwise. While neither is the defender that Gonzalez is, Chang can play second, short and third while Diaz can play first and third. Both provide the offensive upside of a starting position in the package of a utility man.

The ceiling mentioned in the headline was a reference to Tahnaj Thomas, who is considered by many to be one of the Indians top pitching prospects. He missed much of 2018, coming back from injury just in time to get 19.2 innings in with the AZL Indians, but managed to strike out 27 in that short period.

In a similar situation to Gonzalez, the Indians are dealing from a great strength with Thomas as the 2018 draft netted them Ethan Hankins and Lenny Torres, who are both very well thought of young starters. Add to them Luis Oviedo, Yeffersson Yannuzzi, Ignacio Feliz, Alex Royalty and a host of other promising young starters and the future of the Indians rotation looks very bright with or without Thomas. He may become a star, but the Indians are taking the risk that at least a handful of the others will also become stars.

Mendoza has a lower ceiling and a lower floor than Thomas. He has also had injury problems that cost him almost all of his rookie year and he was held to less than 40 innings in 2018. He throws hard, but has very poor control and never stuck out like the pitchers mentioned in the previous paragraph have.

While the Indians deciding that the loss of these players was acceptable and the Pirates wanting them makes sense, we now must turn to the return. Both Luplow and Moroff are in the same situation as Gonzalez as they must be protected on the 40 man roster, but they each have a single option left and could be stored in AAA if necessary.

That will likely be the case as they have been absolutely atrocious offensively during their brief MLB careers. Luplow is considered the better of the pair and has hit well in AAA (.300/.378/479 over two seasons), but that translated to just a .194/.274/.371 line across two major league seasons. He is only 24, so there is still time for improvement, but if the Indians found Brandon Guyer‘s production unacceptable, it is hard to see why they would jump at Luplow. At least Guyer was a better than average hitter against left handed pitching. Luplow has shown a little more power against left handers than right handers, but has been equally awful against both sides (.617 OPS vs RHP, .679 vs LHP).

Moroff had a decent season for the Pirates in 2017 as a utility man (0.7 bWAR) and is an excellent defender at short, third and second base, but hasn’t had a strong offensive season since 2015 in AA. One promising note is that while he was an overly aggressive base runner early in his minor league career and rarely successful, he seems to have improved. He was only safe in 62 of his first 108 attempts, but has since been safe in 10 of his last 12.

In the end, this deal seems very similar to the one with St. Louis last year where the Indians sent Jhon Torres and Conner Capel to the Cardinals for Oscar Mercado. In both cases, they received older players who the team no longer wanted to protect on the 40 man roster in exchange for much younger players with higher ceilings. There is no question that this won’t hurt the team in 2019 or even likely through 2022, but the real question is, will it help? Of that, I remain highly skeptical.