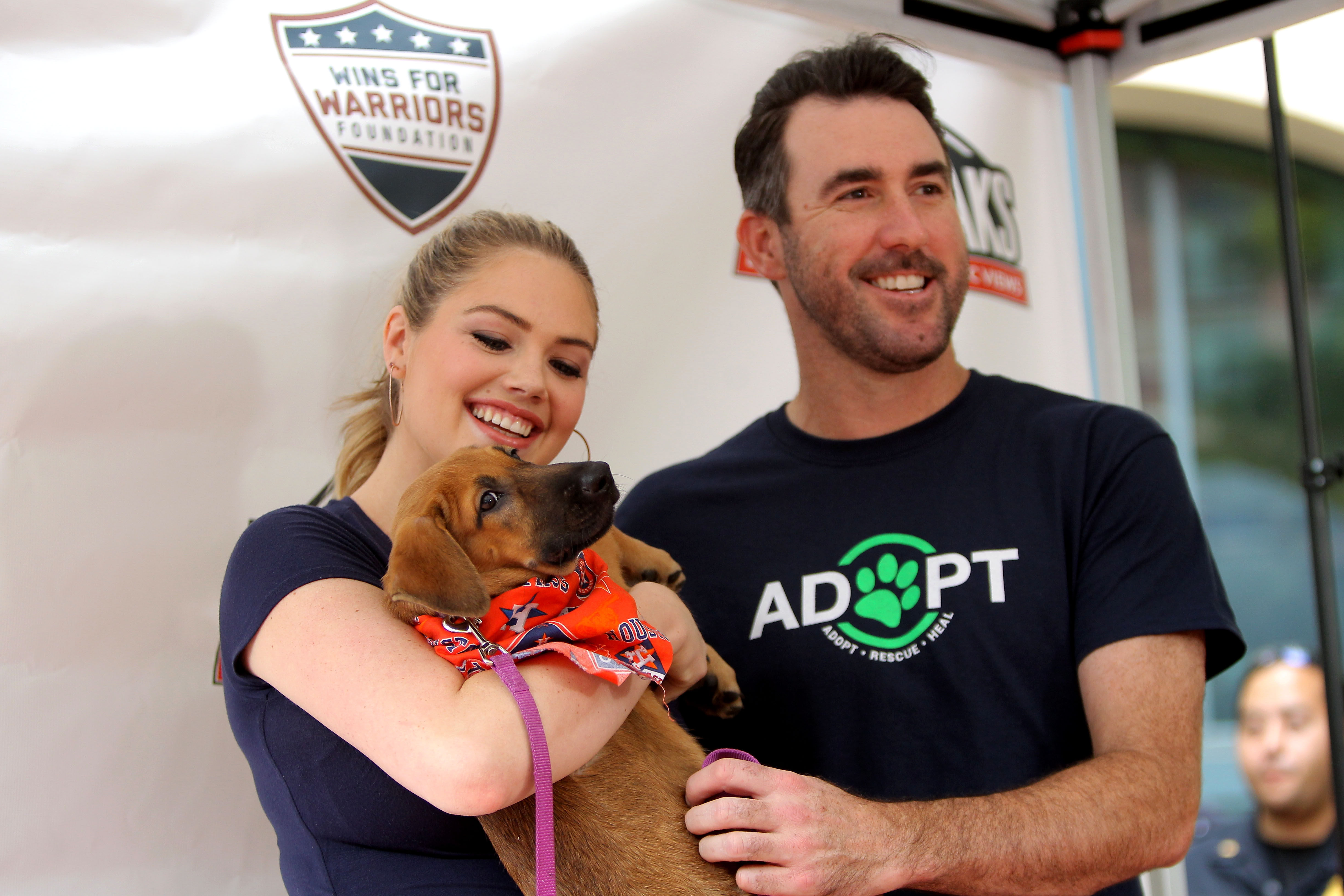 Over the years, Kate Upton has been very vocal about the game of baseball. This is especially true when husband Justin Verlander is involved in the AL Cy Young race. Whether she is serious or just joking, she always brings some entertainment into the fold.

Remember in 2016 when Kate bashed the voters for picking Rick Porcello for the AL Cy Young Award over Verlander? It caused some controversy, especially considering she may have had a point. After all, while Porcello had 22 wins, Verlander led with a 3.04 ERA and 254 strikeouts.

This season, she was at it again. Tampa Bay’s Blake Snell ended up winning the award, announced on MLB Network earlier Wednesday night. Verlander came in second once again, prompting Upton to sound off. However, this time it appeared she might have just been playing around with everyone.

She still did have a compelling case for this season, joking or not. Verlander, with a 16-9 record and a 2.52 ERA, was providing enough evidence to prove he was worthy of the award. Unfortunately for him, Snell was playing like nobody else. With 21 wins and a 1.89 ERA, he seemingly had the writers in the palm of his hands.

At the end of the day, it is all fun and games. After all, just becoming a father, Verlander had enough on his mind. He might want to keep an eye on Kate and her Twitter fingers from now on, however, especially if he has another Cy Young-worthy season down the line.

I walk away for TWO SECONDS and she puts quotes on “joking”. 😂😂 https://t.co/7w3hIykZtm