The case to trade Tyus Jones 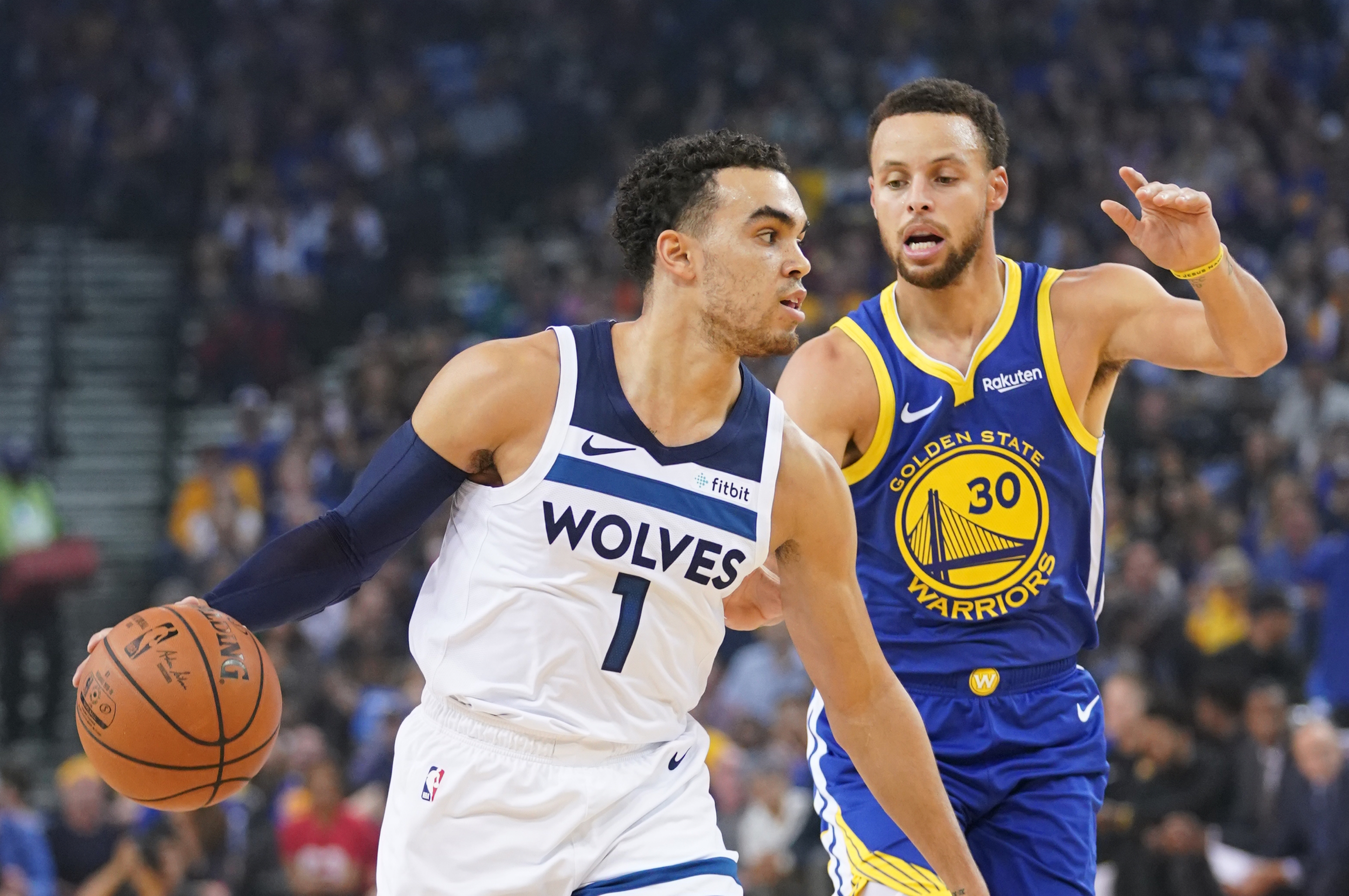 The case to trade Tyus Jones

Tyus Jones has had a rough start to the 2018/19 season with the Timberwolves. Coming off a season where Tyus thought about requesting a trade, Tom Thibodeau ensured Jones he would receive more minutes this season. However, that has not happened. While Tyus’ minutes are up to 19.4 per game, compared to 17.9 per game last year, I don’t think that was the increase that he was looking for. With Tyus set to become a restricted free agent this summer, it’s time to make the case to trade Tyus Jones.

As I hinted at, Tyus has had a tough beginning to the season. Jones is averaging just 4.8 points and 3.0 assists per game this season. Those 4.8 points per game are coming while shooting at a 31% clip from the field and 29.4% from deep. His teammates have advocated for Jones to be more aggressive looking for his shot, which Jones has done attempting 2.0 more shots per game this season, but it hasn’t translated to results yet. Jones is missing threes that he needs to make, and he isn’t making a big difference on the defensive end either. With trade interest in Jones around the league, it’s time to deal Jones.

According to previous reports, the Pelicans and Suns have shown interest in trading for Tyus Jones. Phoenix especially has the assets to make a trade worthwhile for Minnesota. The Wolves would have the potential to receive an early second-round pick, or a heavily protected first-round pick in return for the young point guard. With Derrick Rose in the middle of his comeback season, and Josh Okogie playing at a high-level for a rookie, the trade wouldn’t shift the rotation too much. Getting a future asset back for Jones would provide the Wolves with more assets to get off of Gorgui Dieng’s contract, or keep the pick to use on a rookie down the road.

As I alluded to above, the change in the lineup wouldn’t be a significant drop off. With the Wolves adding more depth in the Jimmy Butler trade, depth isn’t an issue at this point. At least for the near future, the starting lineup looks like it will consist of: Teague, Wiggins, Covington, Gibson, and Towns. If a Tyus trade happens, the four-man bench could stack up something like this: Rose, Okogie, Saric, and Dieng/Tolliver. That is still a very good bench unit, and it allows Okogie to stay in the lineup. There is a little fear among Wolves fans that Okogie will find himself out of the lineup once Rose returns, presumably on Friday against Portland. With the way Okogie has been playing, especially on defense, there’s no reason he shouldn’t be providing Minnesota a spark off the bench every night.

While Tyus is the hometown kid and Minnesota fans love him, it would be in the Timberwolves’ best interest to move on. A Tyus trade wouldn’t hinder the flexibility at point guard, as the Wolves would still have Teague, Rose, and Bayless, and it would give the Wolves more assets for the future. With Tyus set to hit restricted free agency this summer anyway, the Wolves might not be able to match an offer on Jones, depending on the price, so it would be best to move him while there’s interest from other teams. As much as I love Tyus Jones, there’s a strong enough case to trade him, and it might be in the best interest of Minnesota.